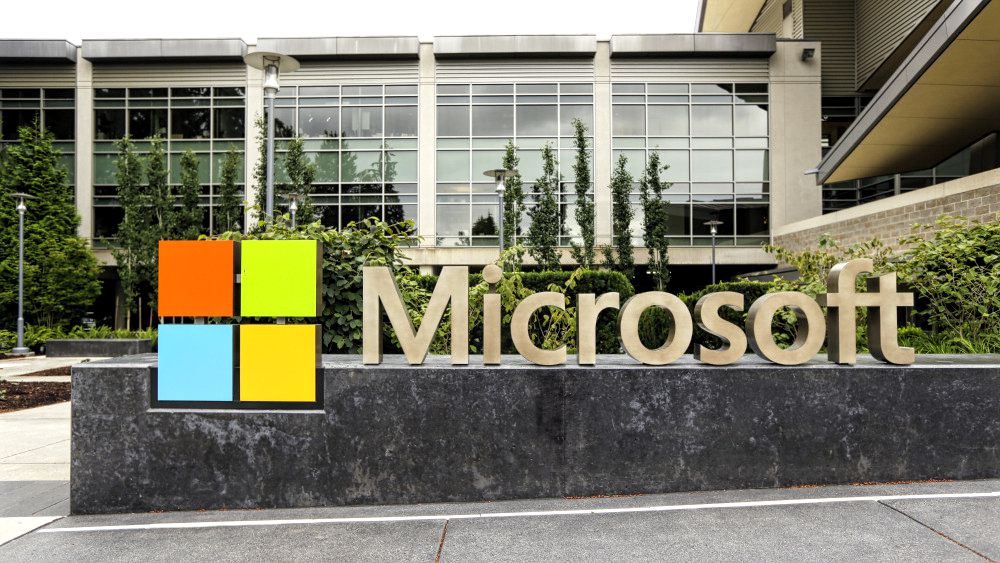 New Delhi: Microsoft (NASDAQ:MSFT) announced to make its commercial cloud services live from data centers in Chennai, Pune, and Mumbai. Earlier, most of the Indian enterprises were availing the cloud facility of Microsoft from Data Centers outside the country.

Last year, Microsoft CEO – Satya Nadella had announced its plans to set up three data centers in above mentioned cities by the end of 2015. The announcement, therefore, follows up with details on making these data centers functional.

Currently, the software giant has 19 data center regions in the world, which include 100 data centers in 40 different countries.

While responding to media reports, Tyler Bryson, GM – Marketing & Operations, Microsoft India, said, “Currently, 30% of the Indian public cloud market is acquired by Microsoft. As estimated by the Gartner FY15 cloud market is at around $838 million and the sector is growing at 68-72%.”

He further added that they had invested an amount over $15 billion in setting up the center regions and were now adding three regions in India, to take up the tally to 22, globally.

Indian customers earlier were served from our data centers in Singapore and Hong Kong.

With Cloud Storage gaining wide acceptance, most of the banking and financial services these days are adopting cloud storage options.

The biggest barrier, however, is data residency. Due to this very reason, the government in India has remained hesitant to put data in centers outside India. With the centers here, the notion has changed as data will not leave the country now.

Microsoft says it has the confidence that all the industries that were not using the public cloud until now will now start using it.