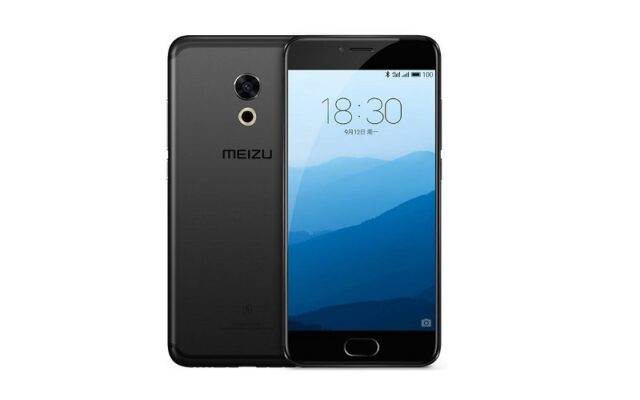 Chinese manufacturer Meizu has announced the new Meizu Pro 6s at an event in China. Priced at CNY 2699 (Rs. 26,700 approx.), the newly launched smartphone bears striking similarity to its predecessor (Meizu Pro 6), which was itself a blatant iPhone rip-off.

The Meizu Pro 6s features an aluminium unibody design and will be available in Gold, Silver, Grey and Rose Gold colour options. The smartphone is nearly identical to its predecessor, barring a few specifications upgrade.

In terms of specs, the Meizu Pro 6s features a 5.2-inch Super AMOLED Full HD display with Corning Gorilla  Glass protection. Under the hood, it gets powered by a deca-core MediaTek processor bundled with Mali-TT880MP4 and 4GB of RAM. As far as storage goes, the device comes with 64GB of non-expandable storage. 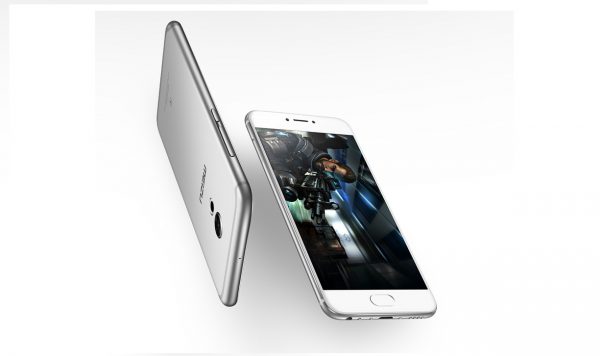 It retains the same 5MP front-facing camera found on its predecessor, but its rear camera has been bumped up with a 12MP Sony IMX386 rear sensor with a 4-axis optical image stabilisation, PDAF, laser-assistance, 10-LED dual-tone flash along with f/2.0 aperture. With a smaller aperture (compared to f/2.2 aperture on the Pro 6) and 4-axis OIS, the device should be able to click better low-light shots and take care of shaky hand movements. Also, the phone’s battery get upgraded to 3060 mAh from 2560 mAh found on its earlier model. The Meizu Pro 6s also incorporates fast charging with mCharge 3.0 technology with its 24W bundled charger.

The Meizu Pro 6s also gets 3D Touch functionality that Apple introduced with the iPhone 6s and iPhone 6s Plus, also found on its predecessor. In terms of connectivity, the Meizu Pro 6s is equipped with support for 4G LTE, Wi-Fi, Bluetooth, GPS, along with USB-Type C.

The smartphone runs Android Marshmallow out of the box and Meizu’s Flyme OS on top. What do you think about the new Meizu Pro 6s? Do share your thoughts in the comments section below.