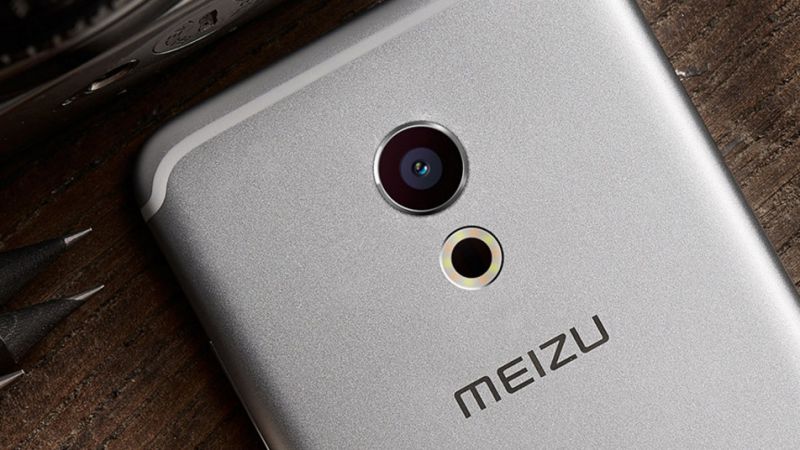 A report came out of China that Chinese smartphone manufacturer Meizu is going to release Meizu Pro 7 on September Pro 7. Along with the release of it’s flagship, Meizu will also introduce the next version of Flyme OS; Flyme OS 6. Flyme OS 6 is reported to based on Android 6.0 Marshmallow, previous version was based on Android 5.1 Lollipop.

Like Samsung Galaxy S Series, Meizu Pro 7 is expected to come in two variants; one with curved edge display and one with flat. As the rumors says the disaply will Super AMOLED and with full HD or 2K resolution. If this is true then meizu might be adding some new features in the new Flyme OS 6 to use the whole curved siaply of the smartphone.

Meizu Pro 7 will feature a Super AMOLED display with 1440 X 2560 resolution. Meizu coming back to Samsung’s Exynos processors to drive the flasgship again (Meizu Pro 6 came with Mediatek Helio X25 chip), Meizu Pro 6 will come with Samsung’s Exynos SoC. With the latest and powerful processor Meizu paired a more powerful Mali-T880 graphics processor in Meizu Pro 7. Meizu Pro 7 will come with 4 GB LPDDR4 onboard RAM along with 32 GB of native storage. A 12 MP camera module will come fixed at the back and a 5 MP shooter at the font of the smartphone for selfies and video chat.

All of the specifications are just predications from the rumors running around so it can be that Meizu Pro 7 will come with more powerful processor and more RAM. Meizu Pro 6, which was released this year came with 4 GB RAM and Deca Core processor.

All this rumor emerged from a leaked picture of Antutu benchmark test released by Weibo.com. The picture suggests the model name to be Meizu m96 which might be the internal mode name of the next flagship Meizu Pro 7.

Only Meizu can bring these rumors to end on September 13, at the main release event. We will keep you updated with more news about Meizu Pro 7 when it will release, stay tuned to PC-Tablet.