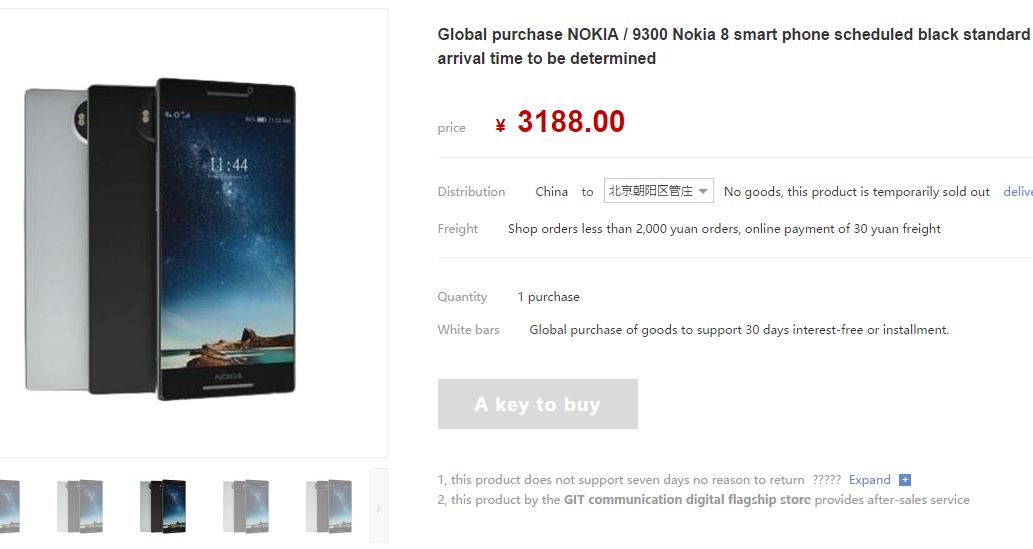 New Delhi, 7th August 2015: Meizu Technologies (MEIZU) has introduced its mid-range Meizu m2 note in the Indian market. The smartphone will be available for purchase from Monday, 10th August at Rs. 9,999 exclusively at Amazon India.

Meizu unveiled m2 note six months after the launch of its predecessor, which it outperforms in many features.

The Meizu m2 note is elegantly designed and sports a colorful style with the metallic grey of the MX-series added. Weighing only 149 grams, being 8.7mm slim and with its R-angle curved design, it is the perfect companion.

The m2 note comes packed with a Samsung 13MP CMOS camera with dual-tone flash. And on the front side, it sports a 5MP snapper.

The Meizu m2 note runs on latest Flyme OS 4.5 based on Android 5.1 Lollipop operating system out-of-the-box. The smartphone is fueled by a SONY 3,100mAh battery.

The Meizu m2 note will be available in four different color variants, which includes White, Blue, Grey and Pink with a price tag of Rs. 9,999.