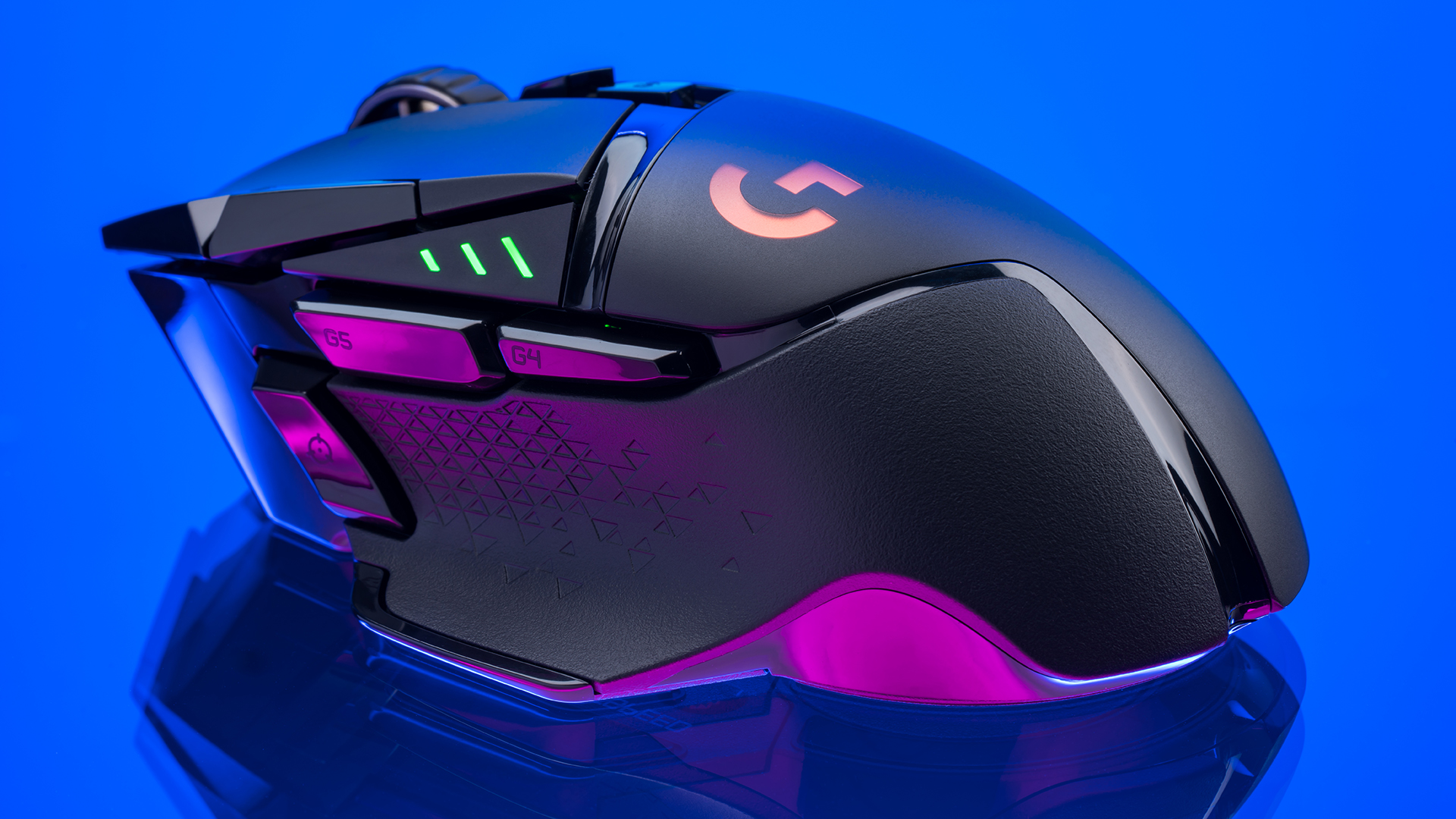 Explaining further, Logitech said the new G502 Lightspeed comes with a fresh new design even though it retains the looks and feature set of the original G502. However, the most significant change with the new mouse is, of course, the incorporation of Lightspeed wireless technology while the weight too has been reduced by seven grams.

Another highlight of the new G502 Lightspeed is the use of High Efficiency Rated Optical (HERO) 16K sensor for best in class responsiveness and accuracy. Logitech said HERO 16K sensor allows for a max sensitivity of 16,000 DPI besides having the ability to track at 400+ IPS with no acceleration, filtering or smoothing.

The tried and tested Lightspeed wireless technology ensures a blazing fast connection that is faster than even a wired connection while still being extremely reliable as well. The adoption of endoskeleton chassis and thinner walls made it possible for the company to pack in more innovation and features.

Also, while the redesign from scratch has made the mouse lighter – it now weighs in at 114 grams – Logitech claims there has been no compromise on durability and build quality. With a total of 11 programmable buttons, you can have complete control over almost any gaming scenario at all times.

The individual buttons can be customised via the Logitech G HUB Software. This way, you can assign the button to perform specialized functions to macros. This apart, the mouse also boasts of dual-mode hyper scroll for more delicate controls. Further adding to the balance is the use of an adjustable weight system.

As Logitech explained, there are six weights – four at 2g and two at 4g – that allows you to customize the center of balance. This, in turn, will allow you to adjust the mouse performance to match your style of playing. That is not all as there also is the textured rubber side grips that allow you to have the most comfortable grip on it each time.

Coming to its price, the new G502 Lightspeed will set you back a cool Rs. 14,995 and is currently available from Amazon.