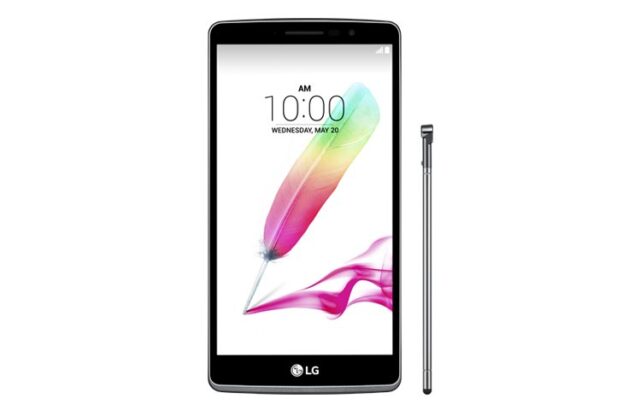 On the imaging department, the LG G4 Stylus 3G sports an 8MP primary camera with laser autofocus and LED flash in addition to a 5MP front-facing shooter. Moreover, the phone also includes Gesture shot support, which enables you to capture images with a three-second countdown for the shutter.

Integrated with all major connectivity options, the LG G4 Stylus 3G draws its power from a 3,000mAh battery.

Based on the same design features as that of its 4G variant which was launched in 2015, the LG G4 Stylus integrates the power and volume buttons mounted on the rear panel below the camera module. Moreover, the handset comes combined with a stylus with support for Gesture Shot, Glance View, and Knock Code.