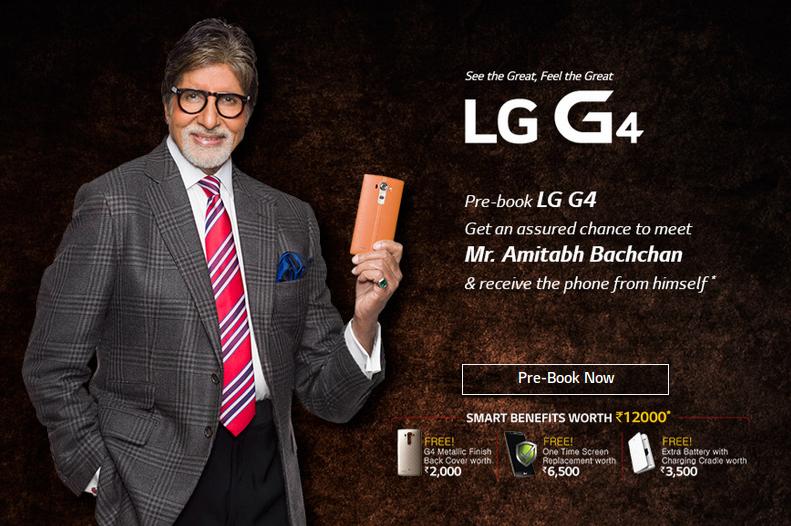 LG has opened pre-booking of their flagship smartphone G4 in India today. The pre-booking has been opened on the Korean manufacturer’s own website.

LG G4 is dual SIM smartphone which would be released to the public on 15th June 2015. G4 is a premium range of phones with genuine leather back covers available in black, red and brown.

It is expected that the price of G4 would be Rs 51,500 in India. One of the LG retailers posted a tweet announcing the launch of the smartphone.

LG G4 would have support for 4G LTE and would support NFC. G4 also has a 4K HDMI SlimPort to take the Hi-Definition out from the phone.

The smartphone has a 16 Megapixel f1.8 rear camera and an 8 Megapixel secondary camera. LG has introduced a new camera app which utilizes hand gesture to click perfect selfie. This would do away the hassle of clicking on the screen while balancing oneself in front of the camera. 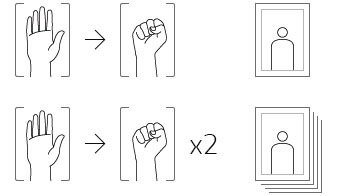 G4 runs on Android Lollipop 5.1 out of box and has a customized version of LG’s UX 4.0.

LG has roped in Indian Bollywood actor Mr. Amitabh Bachchan as brand ambassador of G4. They are offering a chance to few selected people to receive the smartphone from the hand of the acting legend. LG has launched a dedicated website to promote the smartphone.

LG is offering other offers totaling to Rs 12,000 with the new smartphone. LG is offering a metallic back cover, free one-time screen replacement and an extra battery with the charger as benefits with G4.

More detailed description of the smartphone is available on a video released by LG.