The keenly awaited Apple iPhone 8 has become the victim of another unofficial leak, and this time, the image is allegedly leaked by an employee of Foxconn – a Taiwanese multinational electronics manufacturing firm. An employee of Foxconn has allegedly leaked the pictures of the yet-to-be-released iPhone 8 which showcased the crucial inner workings of the handset. As shown in the picture, posted on the social media site Weibo, the iPhone 8 seems to be the “engineering validation test” (EVT) phase of manufacturing. 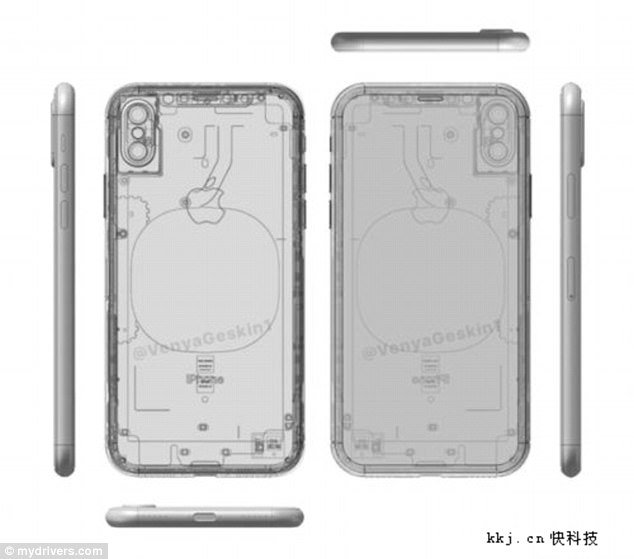 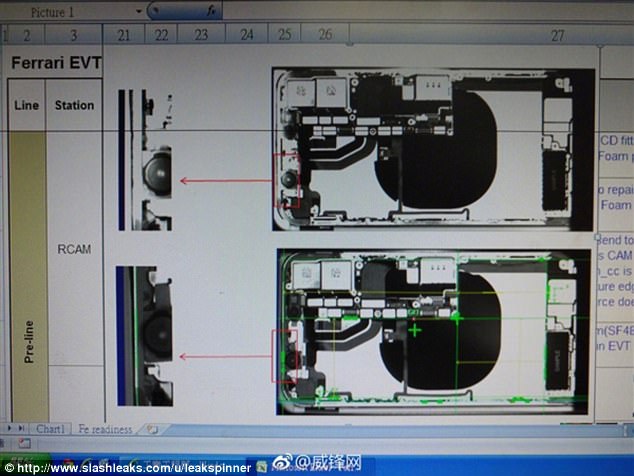 Similarly, with the code name “Ferrari,” the handset is also revealed to feature a set of the dual rear camera, front-facing cameras or sensors, and a stacked logic board design which is earlier rumored by KGI Securities analyst Ming-Chi Kuo. Alongside these features, a space on the bottom and right-hand side of the phone is also spotted in the picture, which is most likely to space for a large L-shaped battery, which is a much-rumoured feature of iPhone series. 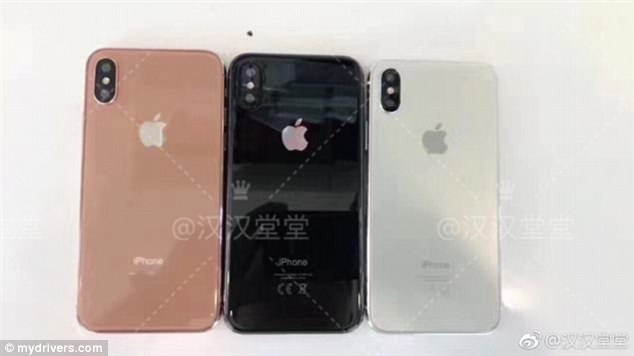 Though the black and white pictures of iPhone 8 are giving a layered glimpse of the phone, the crucial features it has revealed, are enough to prove that iPhone 8 will be a game changer for both the American Multinational, Apple Inc. (AAPL) as well as the global smartphone market.