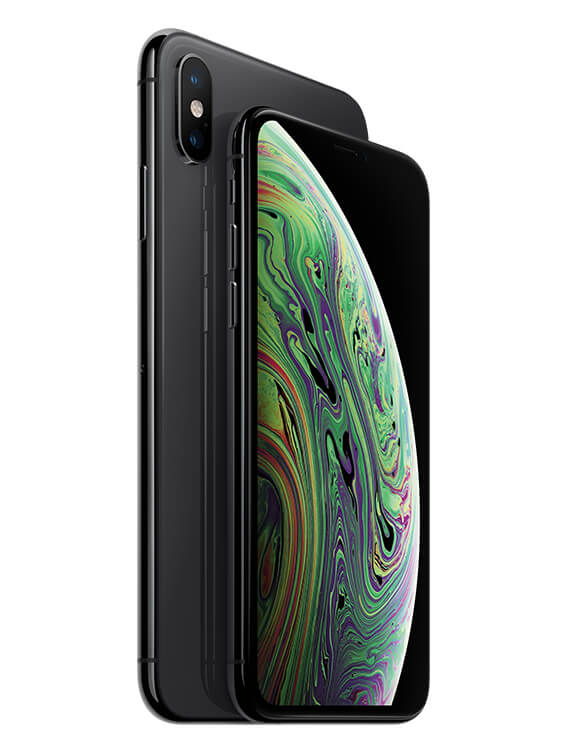 Upgrading to the latest available software update is the most recommended norm though users of the iPhone and iPad devices are currently ruing having done so. As things have turned out, the iOS 14.2 update that Apple had started rolling out since November has led to innumerable complaints of excessive battery drain post the upgrade.

The battery drain has been severe to moderate to those affected. For instance, some users who seem to be worst affected have reported seeing their battery capacity getting reduced to only around 3 percent from 90 percent in just an hour. For some with things being slightly better complained about having to charge their iPhone in the afternoon to make it through the rest of the day.

Apart from abnormal battery drain, another grouse reported with the iPhone 7 is that it is taking much longer to get to full charge. Among the other models that have been affected include iPhone XS, iPhone 6S, and the original iPhone SE launched back in 2016. Not known at the moment is whether the iOS 14.2 update is taking a toll on the latest iPhone 12 series as well.

What is even more intriguing is that the iPad too has come to be negatively affected by the iPadOS 14.2 update. However, with the iPad, it is the 2018 iPad Pro that seems to have been worst affected with the update.

Apple is yet to acknowledge or offer any reaction to the development officially. A fix to the above issue also seems way off at the moment.