Kirin 810 vs Snapdragon 730: giving Qualcomm a run for its money 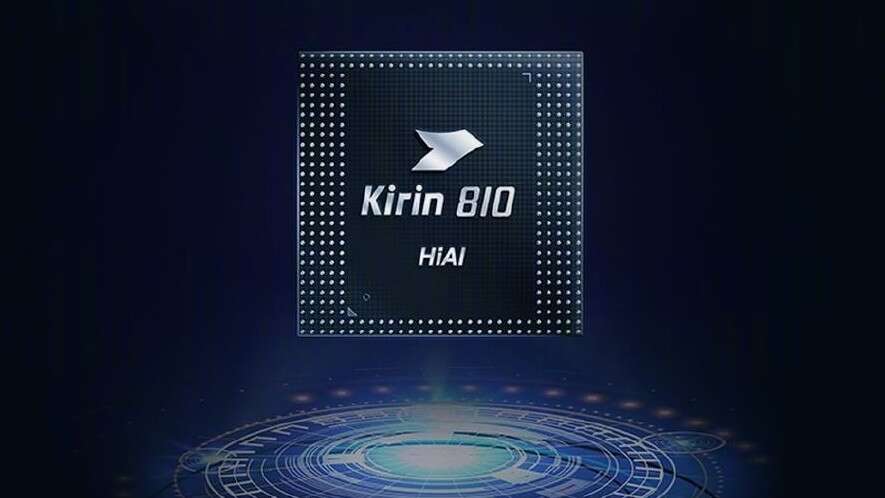 Amidst the US-China controversy, Huawei has lately announced the new Nova 5-lineup in China. With the same, the giant has also debuted its new mid-range SoC dubbed as HiSilicon Kirin 810. While the Kirin 810 is a relatively new chipset, the popular benchmarking platform AnTuTu has now come up with a “Kirin 810 vs Snapdragon 730” chart comparing it with the recently announced Qualcomm Snapdragon 730.

Having said that, let’s talk about the Kirin 810 features and see how does it fare against the powerful Qualcomm Snapdragon 730.

The all-new HiSilicon Kirin 810 is indeed a huge upgrade over its predecessor. Notably, the SoC is now more efficient with the 7-nm process, same as the flagship Kirin 980 used on the Huawei P30 Pro. To recall, the older Kirin 710 was based on the 12nm process.

As for the graphics department, the Kirin 810 relies on Mali-G52 MP6 GPU. Huawei has claimed that the chipset will offer 20% better power efficiency and 50% more transistor density compared to a typical 8nm based chip.

In terms of pure GPU performance, the Kirin 810 almost crushes Snapdragon 730 with a whopping 73,380 points compared to the latter’s score of 28,074. Same is evident in the CPU benchmarks where the Kirin scores 92,771 compared to the 62,436 points managed by its counterpart.

Overall, Huawei has done an excellent job with its new Kirin 810 SoC. And considering that it’s aimed at mid-range and upper mid-range devices, we might see more powerful budget phones from Huawei in the future. Also, the chipset is undoubtedly going to make its way to the subdivision Honor, which will be an exciting thing to see.