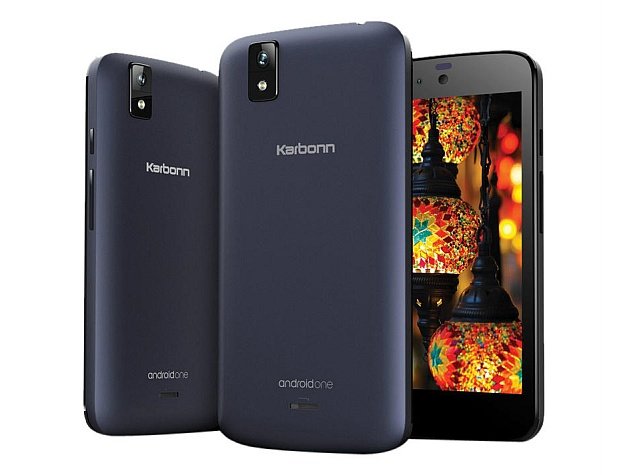 Android One is Google’s answer to low-cost Android phones that have poor performance and don’t receive OS updates regularly. Google knew there is a big market for low-cost Android phones, and through Android One, Google wants to enter that market via phone manufacturers. The idea is to make sure the device has a smooth performance and receives regular updates while keeping the price within $100.

The first Android One phone released by Karbonn costs about $105, and the company is looking to make more.

Boy Genius Report India quoted as Shashin Devsare, Executive Director of Karbonn Mobiles, as saying that his company has received excellent response to the Android One smartphones. So they are looking to continue bringing new Android One phones in the coming days.

“Android One will mature over time. Our partnership for Android One is going to be long term”, he said.

Although Google initially picked only a handful of companies to join its Android One program, many other companies have joined it since then. According to announcement from Google, some of those companies are: Asus, HTC, Intex, Lava, Lenovo, Panasonic, Xolo, and Qualcomm.

With these heavyweights in on it, the search giant expects to continue making even higher quality Android smartphones at attractive price points, without sacrificing performance, stability, and updates.

As of now, Spice is the only company to have released a new Android One phone, Dream Uno H, upgrade to their original Dream Uno Android One smartphone. The new phone features complete Hindi language interface — thus the letter H — and is aimed at 300 million Hindi speaking people of India.

It now remains to be seen what specification and special feature Karbonn is cooking up behind the scene to make a buzz to Indian customers with its next Android One smartphone due in Q1 2015.