Home News JioPhone Next pre-orders likely to begin next week 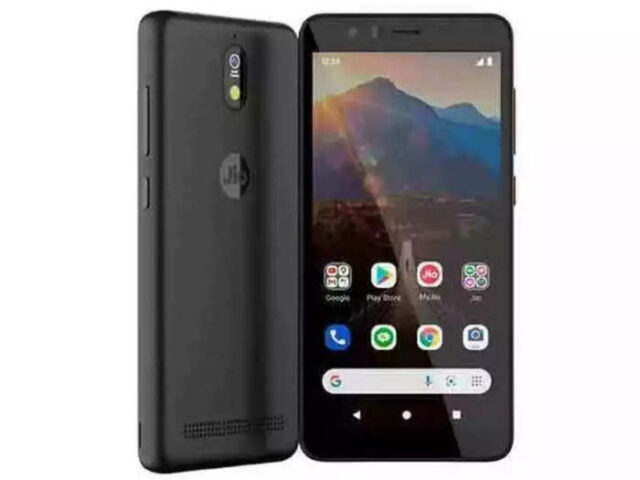 The JioPhone Next is rumored to go on sale in India soon, with pre-orders likely to be accepted by next week itself. According to information currently available, Reliance has initiated dialogue with its retail partners to set the pre-order process in motion. The company had earlier stated during the RIL AGM 2021 meet that the company’s entry-level smartphone offering will be available to buy on September 10. Rumor mills have it that the phone is going to be priced Rs. 3,499.

For that price, the JioPhone Next will have some nice features to offer. That includes automatic read-aloud of screen text language translation so that users will get to hear what is on the display. Further, there is the option to change the language of operation of the phone with just the touch of a button. This can be a boon in a multi-lingual country like India where the language spoken changes almost every few hundred kilometers.

There is the Google Voice Assistant feature as well that will comply with user queries such as the updated weather report, cricket scores, latest news, and such. The built-in Google Voice assistant is also going to be smart enough to keep you informed about the phone’s balance via your MyJio app. The assistant can also be asked to play music on the Jio Saavn app.

Plus, there is the smart camera as well along with some fun stuff such as augmented reality filters. The phone also boasts of an HDR mode as well as Snapchat Lenses, all of which are accessible via the camera itself. For the OS, the JioPhone Next could be running Android 11 Go with Reliance promising free updates to all major Android OS and security updates. However, it is not known which OS version the phone will come pre-installed with.

Unfortunately, Reliance is yet to announce the hardware setup of the phone though rumor has it that it is the Qualcomm QM215 SoC that would power the device. There could be either 2 GB or 3 GB of RAM on board with storage options varying from 16 GB to 32 GB of the eMMC 4.5 type. The front could be donning a 5.5-inch HD display with an 8 MP front shooter sitting within the thick top bezel. Also, the rear could be getting a single lens 13 MP sensor. Battery size is estimated at 2,500 mAh which does seem quite small given the huge sized batteries we have come to expect of recent smartphone devices.