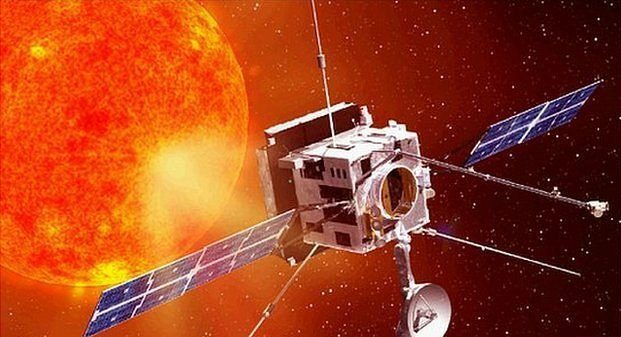 The Indian space agency ISRO has realigned the orbit of the Mangalyaan to prevent it from losing power during the long duration eclipse. The orbiter is equipped with batteries which are not adequate to provide power for the extended period of eclipse when the solar panels will not produce any electricity.

The realigning procedure was first announced in August. The long eclipse period warranted the process to be carried out to prevent the craft going defunct during the eclipse period. The realignment was performed on January 17. This will reduce the time the craft will remain in the eclipse shadow without access to sunlight.

MOM or the Mars Orbiter Mission still has about 30 Kg of fuel, and it could last for years. The craft has only used 7 kg of the fuel in one year which is much less than expected.

ISRO also revealed that work is in full swing on the Chandrayaan II mission which is scheduled for 2018. At present soft landing of the craft is being tried out in Mahendragiri on a simulated lunar surface.

The orbiter has done exceptionally well in two years and has sent valuable data about the red planet. It gave solid proof about watery exercises among the old Red planet’s atmosphere. It also evaluated the dust layers on the Martian valleys and slopes. It is also helping NASA in studying the ted planet’s two moons

The Orbiter is on an egg-shaped orbit, and its camera is capable of clicking full-disk color images of Mars. It has sent some useful pictures of the Red Planet.The Mangalyaan mission has been made on a shoestring budget and costs just $73 million which is less than the expense of an average Hollywood flick. The innovative skills of ISRO scientists have been acknowledged, and it has been awarded the prestigious 2015 Space Pioneer Award given by the US-based National Space Society in the science and engineering category.