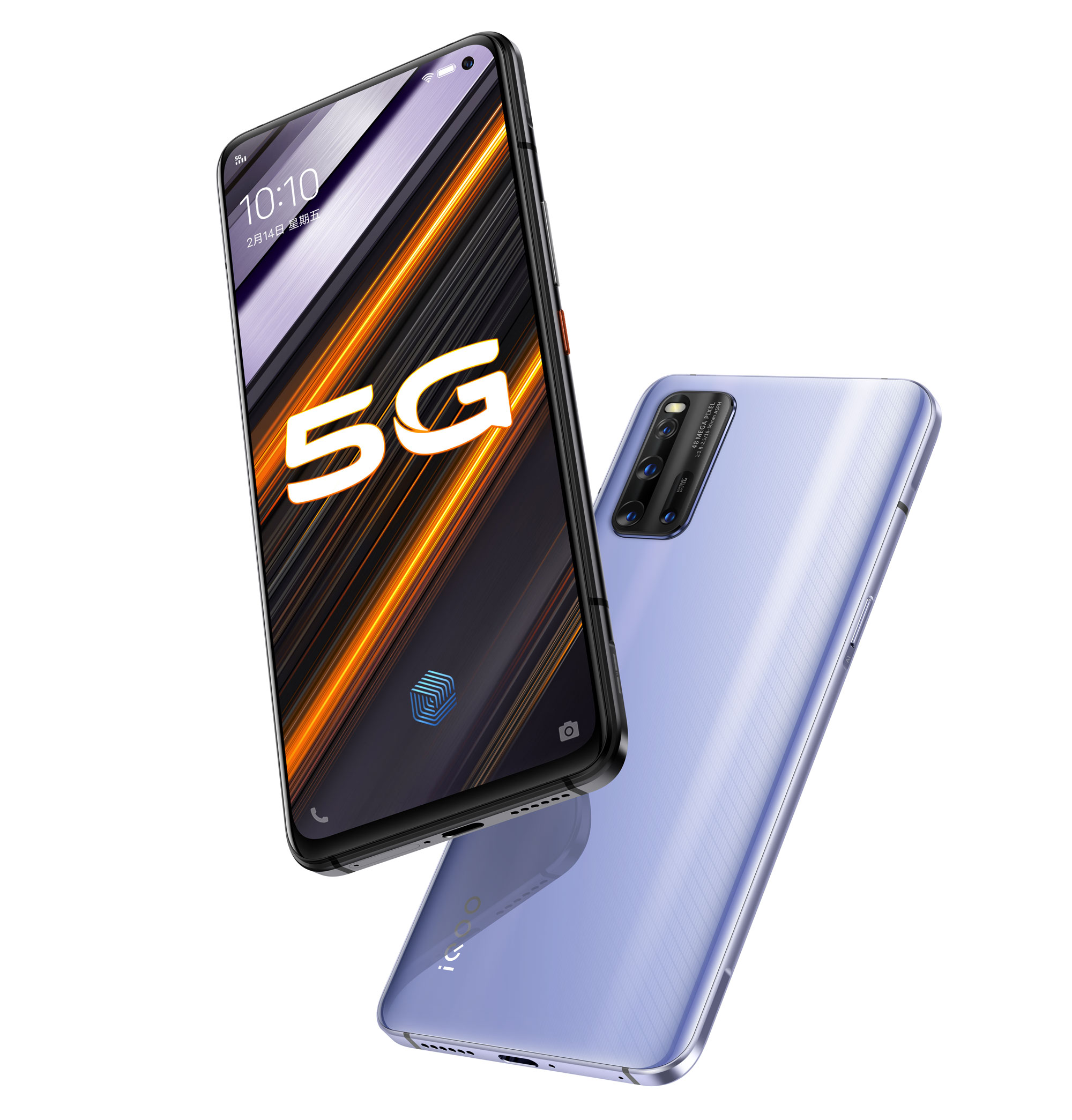 The iQOO 3 has finally been launched in India today even though it missed out on being the first 5G phone in the country by a narrow margin. The Realme X50 Pro bagged that honours, it having been launched just yesterday.

Coming back to the iQOO 3, the other biggest aspect of the phone, apart from 5G connectivity of course, is its Snapdragon 865 chipset and the together promises bleeding edge performance. However, the 5G bit can be considered more of a marketing blitz considering the technology is yet to be a reality in India. That perhaps is the reason the company is also offering 4G versions of the phone as well.

Upfront is a 6.44-inch FHD+ SAMOLED display that conforms with HDR 10+ certification. There is a notch along the top right corner which again is being claimed to be the smallest – 2.98mm – in the industry which means a more immersive and uninterrupted viewing experience each time. Hidden within the punch hole is a 16 MP camera for selfies.

Continuing with the optics, the new iQOO packs a powerful quad camera setup with a 48 MP primary camera and a 13 MP super wide angle lens. There also is a 13 MP telephoto lens having 20X zoom along with a 2 MP depth sensor. The camera is also backed by a Super Video Stabilization technology to allow for steady shots while the Super Steady video mode will ensure smooth video captures by cutting out the shakes and vibrations.

Powering the phone is a quite generous 4,440 mAh battery. Then there also is a massive 55W charger which claims to charge 50 percent in just 15 mins. The phone runs iQOO UI 1.0 based on Android 10.0. The phone also comes with an in-screen fingerprint sensor as well which iQOO claims has a response time of just 0.31 seconds.

The iQOO is set to be available from Flipkart starting 4th March, 12 PM onwards.