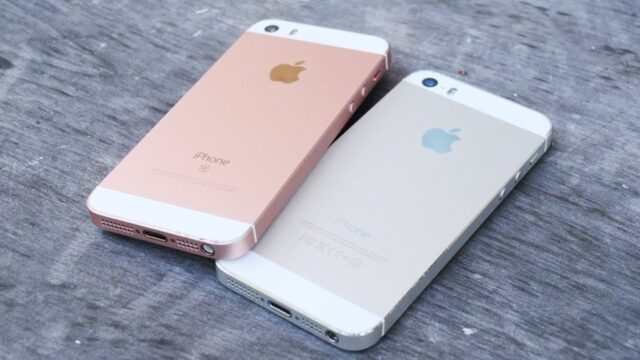 Apple announced an upgraded version of the iPhone 5S on the 21st of March. The new phone named iPhone SE was announced along with the iPad Pro 9.7”. The new iPhone brings some improvements housed in a surprisingly familiar physical form. We will compare the iPhone SE with the iPhone 5S, so you have a clearer picture of their differences.

The Apple iPhone SE looks exactly the same as its predecessor, the iPhone 5S. With the same 4-inch display screen, it measures 123.8 mm in length, 58.6 mm in breadth and 7.6 mm in thickness. But while the housing of the two phones looks alike, the hardware inside is very different.

The iPhone SE features Apple’s latest 64-bit architecture A9 chips (1.8Ghz Twister) with an inbuilt M9 motion co-processor and a PowerVR GT7600 GPU. The new phone has an improved RAM, which is now 2GB and employs a 12MP rear camera with auto-focus, better low light imaging, the capability to shoot 4K definition videos, ability to take 64MP panoramas and support for live photos. 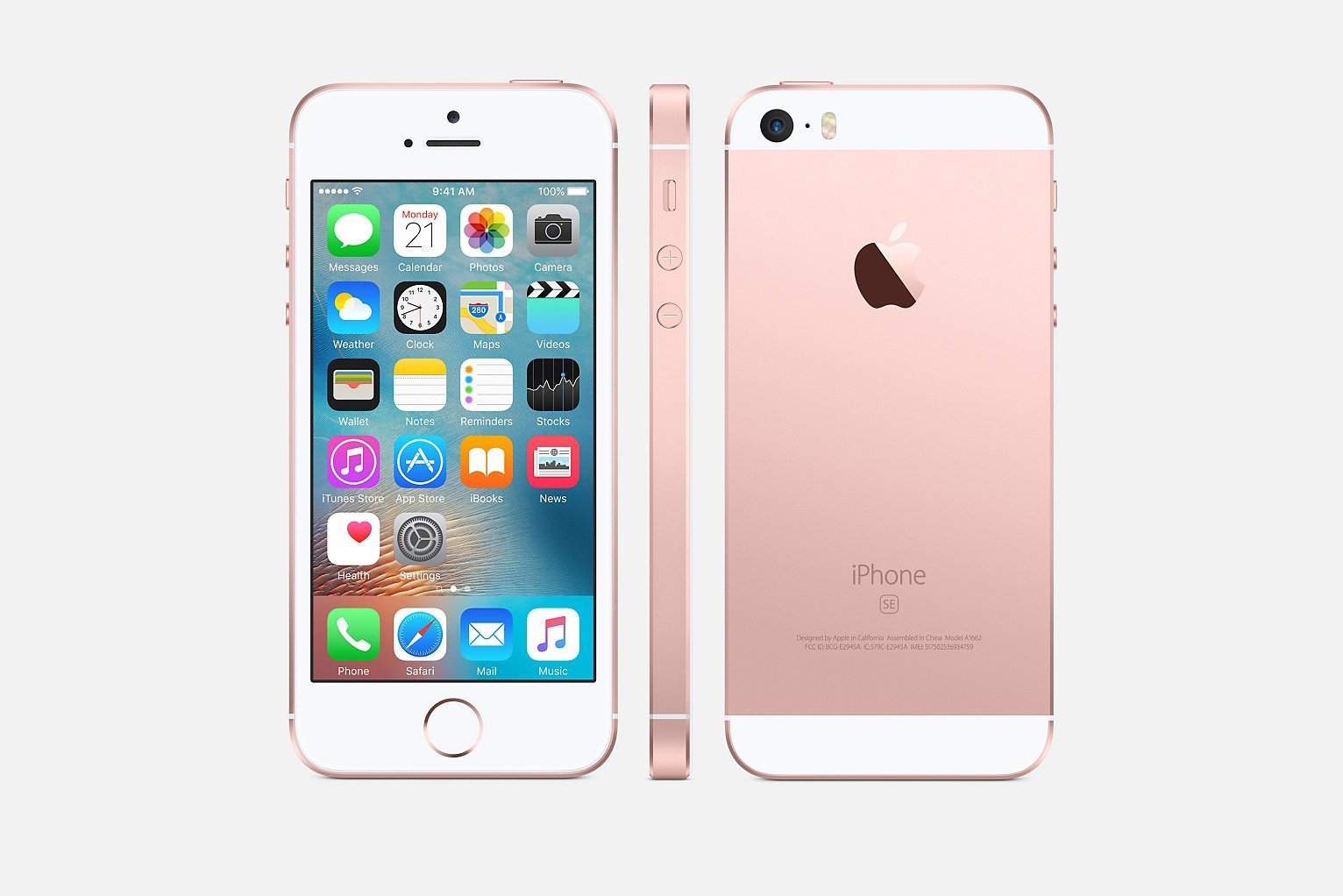 The front camera is 1.2MP same as the iPhone 5S and features Retina Flash, where the screen lights up 3x brighter to take a better image in the dark.

The new iPhone SE supports LTE networks and is said to be included with support for more bands, powering better international roaming across a variety of networks.

The phone uses an added Wi-Fi standard of 802.11 ac and is reported to make data speeds three times faster on supported Wi-Fi connections. The new phone is also capable of data speeds that are 50% faster even on a network, now offering speeds up to 150Mbps over the 100Mbps that the iPhone 5S offered. 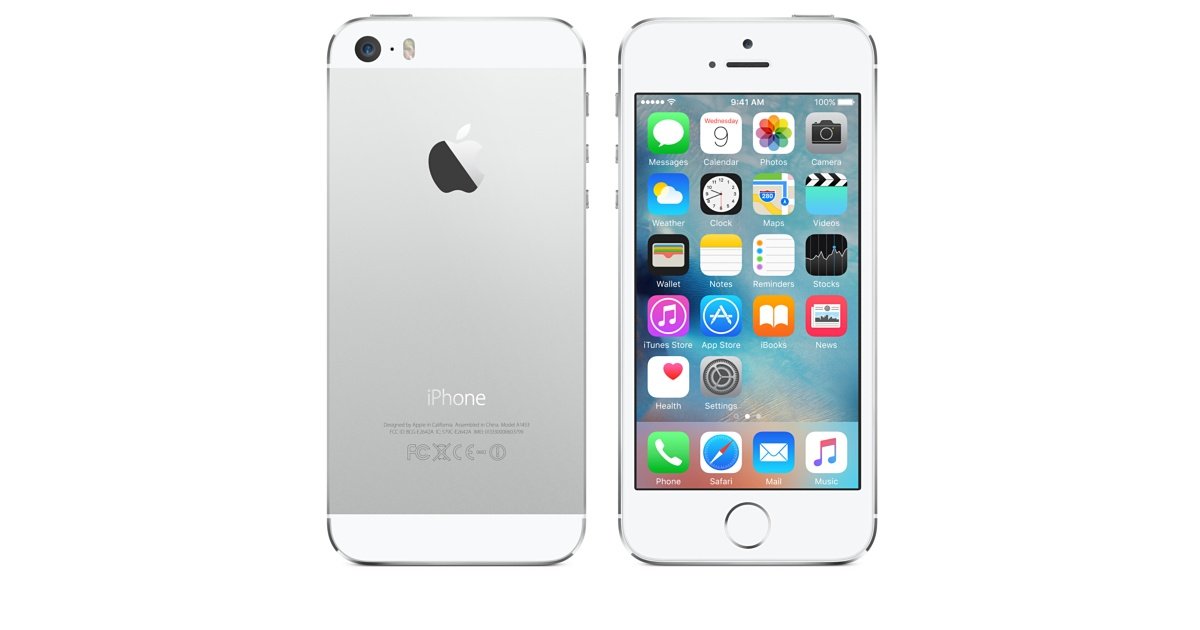 The iPhone SE is NFC enabled and also comes along with a slightly improved battery at 1,642 mAh. The phone will be available to purchase in-store sometime in April and will be available in the color options: Space Grey, Silver, Gold and Rose Gold.

The Apple iPhone 5S has a 4-inch display screen and is 123.8 mm in length, 58.6 mm in breadth and 7.6 mm in thickness, the very same as the iPhone SE. One small difference is that the 5S weighs one gram less in weight measuring 112 grams, over the iPhone SE.

The iPhone 5S is powered by Apple’s A7 chip (Dual-core 1.3 GHz Cyclone) with a PowerVR G6430 GPU. The phone has a 1GB RAM, an 8MP camera with auto-focus and dual-tone flash at the rear of the device with a 1.2MP camera on the front. The rear camera allows you to record videos in HD quality and not in 4K like the iPhone SE. The iPhone 5S houses a 1,560 mAh battery and is available in Space Grey, Silver, and Gold.

The Apple iPhone SE offers features and power like the iPhone 6S does, in the same familiar form factor of the iPhone 5S. It is meant for those that prefer to have a small 4” screen, over a medium 4.7” one or an even larger 5+” one.