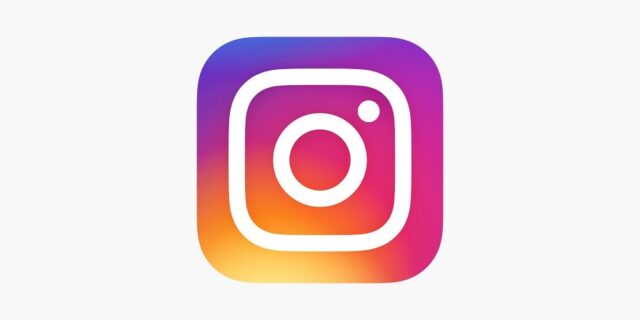 Instagram reportedly plans to introduce live videos to its core photo and video sharing app. According to The Financial Times, Instagram CEO Kevin Systrom confirmed that the Facebook-owned photo-sharing platform will soon get live videos, though did not mention an exact timeline when the feature will go live.

That said, the feature has already surfaced in Russia, where some users got to know about it while testing a beta version of the app. Several users identified a new icon called ‘Live’ next to Instagram stories, implying that the feature will appear in the same section as Instagram Stories on top of a user feed. Though, it’ll be in red with an icon that says LIVE so it’s easily distinguishable from regular stories.

A few screenshots posted by Russian publication T Journal suggests the feature is nearly identical to Facebook Live. If you want to a start live video, you’ll need to open the phone’s camera app and press the ‘Go Insta!’icon.

“Live is really exciting for us. I think it can enhance what we’re doing. If I’m trying to strengthen relationships with someone I love, them streaming video to me live would be an amazing way to be closer to them,” Systrom said in the interview with The Financial Times.

Facebook is clearly going full throttle to take on Snapchat. The company recently added Stories to Instagram, a feature eerily similar to the way Snapchat works, allowing users to share photos and videos. Besides, Facebook is also preparing another Snapchat-like photo and video sharing messaging app called Flash for emerging markets. The app is less than 25MB in size, and is primarily aimed at developing markets like India and Brazil where network infrastructure and W-Fi isn’t as strong. Snapchat has been Facebook’s fiercest rival in the U.S and Canada with 60 million daily users. But its popularity in emerging economies like Brazil and India is rather limited. Hence, Facebook has opted for a different strategy with Flash by specifically targeting emerging and developing markets.