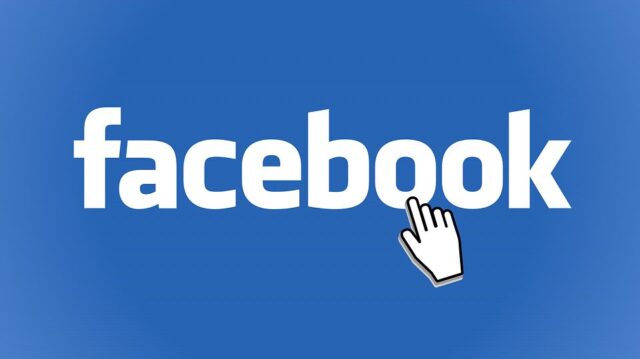 Facebook is reportedly prepping the launch of another Snapchat-like video and photo messaging app, though this time it’s aimed specifically at emerging markets like India and Brazil. According to ReCode, the new app called Flash, is less than 25MB in size which makes it ideal for emerging markets where network connectivity isn’t as strong.

Facebook earlier attempts with Poke and Slingshot, aimed at creating a worthy Snapchat competitor failed miserably. However, this time Facebook has opted for a different approach by specifically targeting emerging and developing markets. Snapchat already has strong foothold in the U.S and Canada with 60 million daily users. But its popularity in emerging economies like Brazil and India is rather limited.

Facebook already commands a massive user base in emerging markets, and by offering a lightweight alternative compared to Snapchat (which is about 70MB on Android), the company hopes it could easily take on Snapchat, atleast in emerging economies where Wi-Fi connectivity is limited.

Flash is available on the Google PlayStore, though for now it’s only launched in Brazil. The company plans a rollout in other markets as well, but hasn’t disclosed an exact timeline or countries where it could be launched.

To recall, Facebook tried to acquire Snapchat back in 2014, but the latter’s CEO Evan Spiegel blatantly rejected a $3 billion cash acquisition offer from Facebook. Mark Zuckerberg reportedly tried to intimidate Snapchat’s founders by launching a Snapchat clone a few days later.  Apparently, that clone was Facebook Poke, which eventually turned out to be a disaster for Mark Zuckerberg and his company.