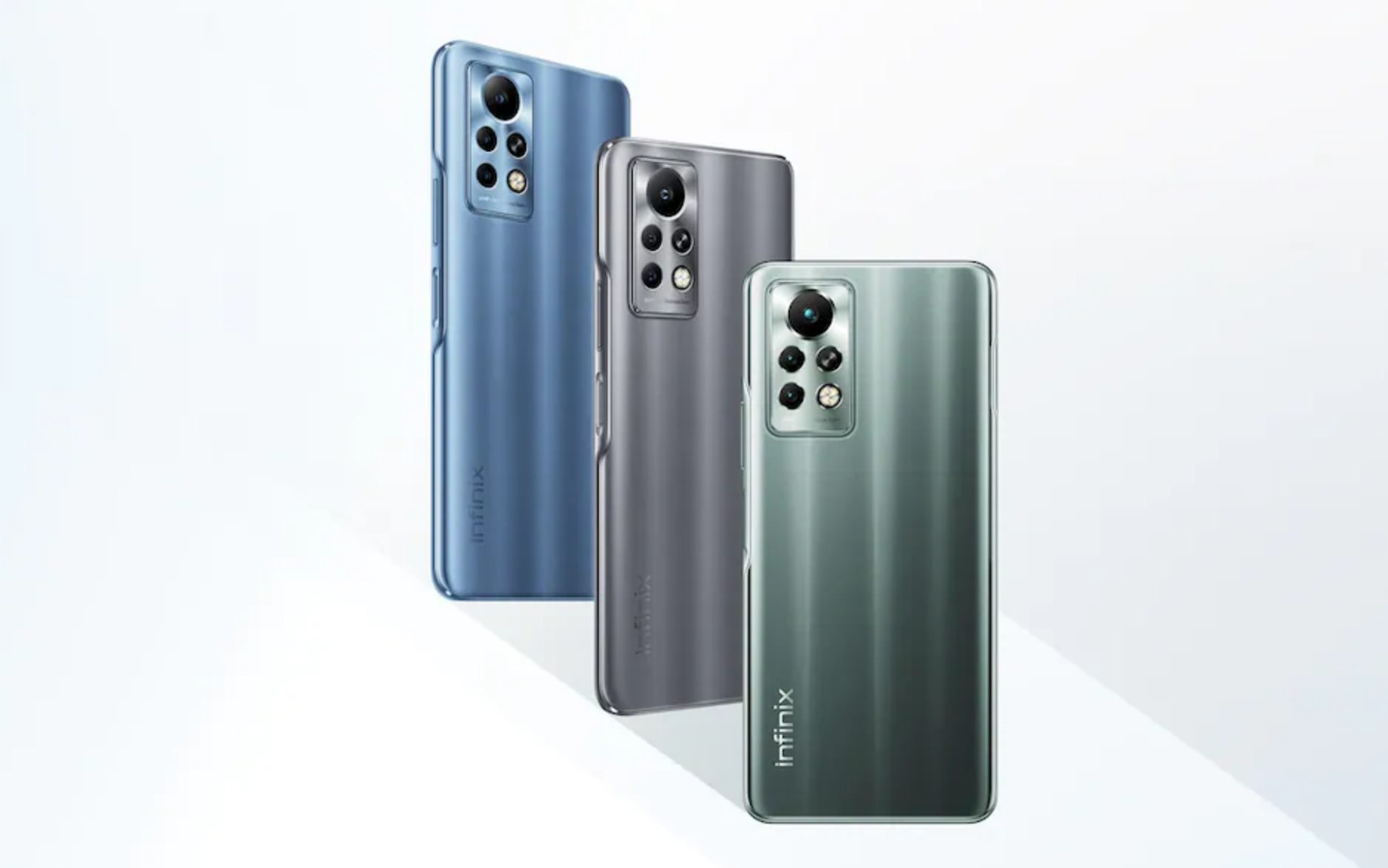 The Infinix Note 11 series is all set to enter the Indian smartphone scene sometime soon. Though no official launch dates have been revealed, Infinix India CEO Anish Kapoor posted the retail box of both the Infinix Note 11 and the Note 11S on his Twitter handle, which is a clear sign of both getting readied for launch in India soon, maybe within the month of December itself.

Also, the Note 11S is being put forward as a smartphone geared towards gaming and is suitably specced for the same. For instance, the smartphone features the MediaTek Helio G96 SoC coupled to 8 GB of RAM. That makes for a potent force to deliver some scintillating performance and enhance the user experience, something further aided by the 128 GB of storage available on board. In fact, the thing to note here is that 3 GB of the internal storage is earmarked for usage as extended RAM if the need arises.

On the front lies a massive 6.95-inch FHD+ IPS LCD display having 120Hz max refresh rate and a 180Hz touch sampling rate. The phone runs Android 11 with the company’s proprietary XOS 10 UI running on top. Keeping the lights on is a 5,000 mAh battery supported by 33W fast charger.

For optics, there is the triple camera arrangement at the rear which comprises of a 50 MP primary camera, a 2 MP macro sensor, and a 2 MP depth sensor. Then there is the 16 MP front shooter for selfies and video chats that is accommodated within the front punch hole.

On the whole, the Infinix Note 11 series comprising of the Note 11 and the Note 11S is a quite capable device that can add a lot of shine to the budget smartphone gaming segment in India. Meanwhile, Infinix is also slated to launch its Windows 11 based INBook X1 Series laptops in the country running 11th Gen Intel Core processors.