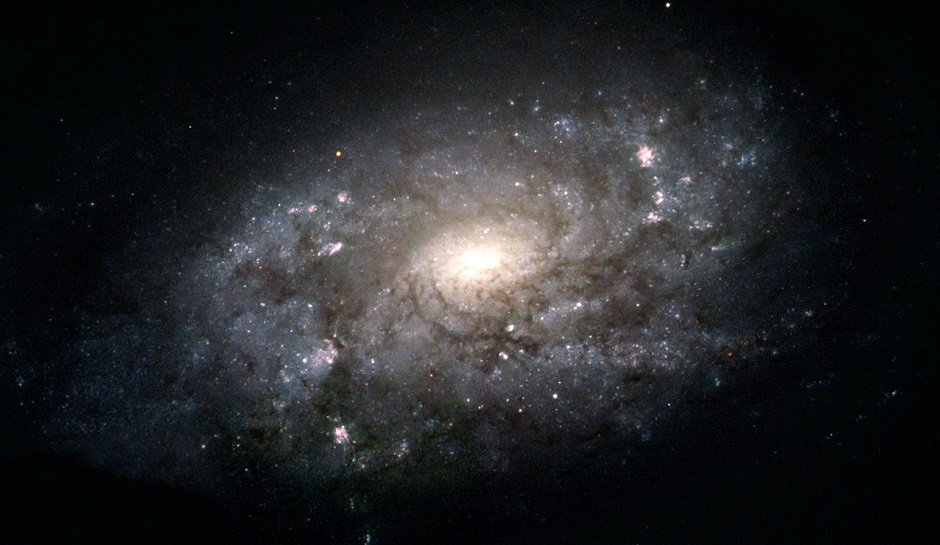 The hunt for the mysterious dark matter gets more and more complicated. An Indian origin scientist has devised a new method to identify dark matter so that they can sniff out this mysterious space phenomenon.

The hunt for dark matter is led by the assistant professor Sukanya Chakrabarti at Rochester Institute of Technology in New York and uses the waves produced in the galactic disk to know the interior structure and the mass of galaxies, much akin to seismologist who use seismic waves to gather details about the interior of the earth.

Sukanya and her colleagues at Rochester Institute of Technology used the spectroscopic observation to gauge the speed of three Cepheid variables. These are stars that are used as yardsticks to calculate the distances of galaxies in the Norma Constellation. She used Cepheid variables to locate the dark matter dominated dwarf galaxy some 300,000 light years away. The disk of our Milky Way galaxy terminates some 48,000 light years away.

Ms. Chakrabarti explains that the radial velocity is the proof they have been looking for, and it can be concluded that it is not a part of our galaxy.

Dark Matter is invisible particles that make up 85% of the mass of the universe. It is one of the biggest quirks of modern day physics and has not been understood completely. The method used by Chakrabarti to sniff out dark matter from the interior of the galaxy uses principles used in seismology.

She explained that today considerable progress has been made in this new field of galactic-seismology, which enables astronomers to infer the dark matter in the interior of galaxies by observing the visible disturbance in the gas disk.

It is a revolutionary approach to taking on the enigma of Dark Matter, and scientists are trying to understand the interiors of galaxies and the quantity of dark matter present there to produce these disturbances.