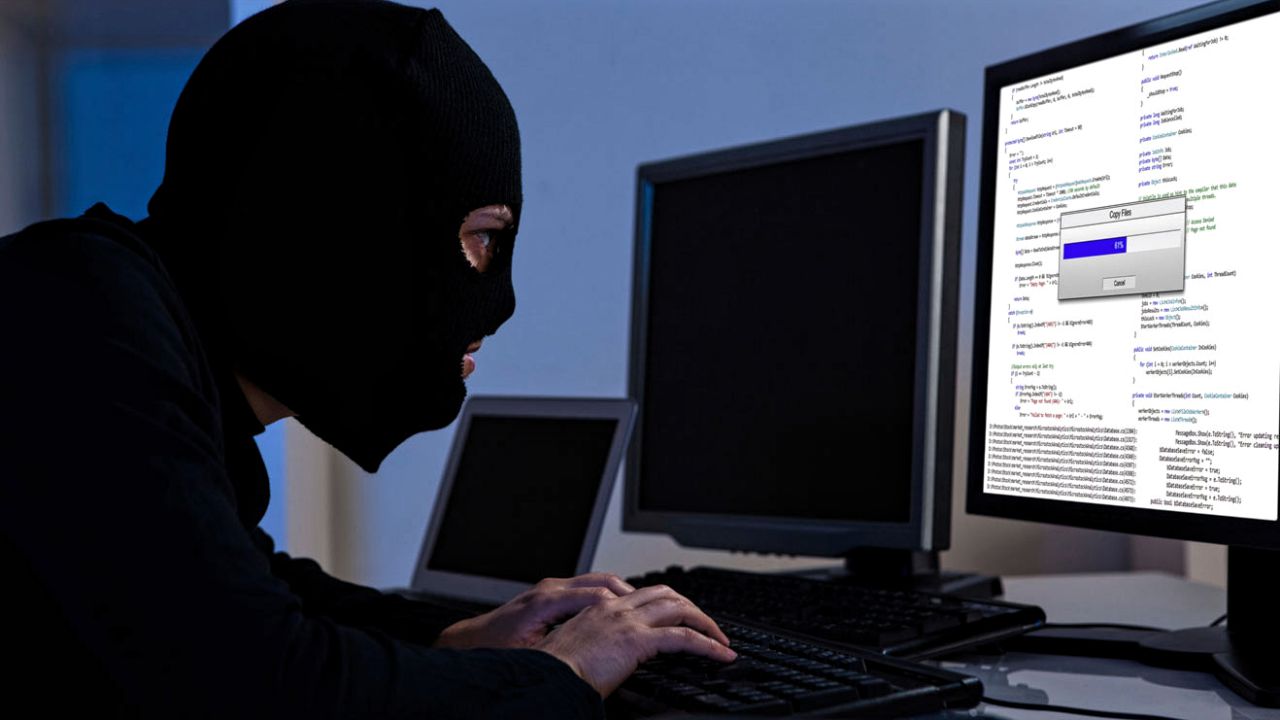 India’s increasing economic clout and its ambitious plans to Digitise makes it an attractive target for cybercrime hackers and terror groups. Advanced Threat Report for Asia Pacific, a Regional Advanced Threat Report by security solutions firm – FireEye’s ‘1H 2015 has said that India has now become a plum target for cyber criminals. In the first half of 2015, 38% of the organizations have experienced consistent and targeted attacks, which has increased to 23% as compared to last year.

The gravity of the situation can be gauged from the fact that India has been ranked fourth in Asia-Pacific countries experiencing the most Command-and-Control (CnC) infections. It hints at the fact that the infected systems are in communication with advanced persistent threat (APT) groups’ command-and-control infrastructure.

India has embarked on ambitious projects like making India more digital, and the gaps or lacunae in communications are sure to be exploited by attackers.

FireEye Chief Technology Officer (APAC), Bryce Boland added that the hackers could be targeting access to intellectual property, intelligence and critical infrastructure. The first half of 2015 saw two attacks that had originated in China.

In the first half of 2015, FireEye revealed two attacks likely conducted by China-based threat actors on Indian organisations. The ‘APT 30’ was a ten-year espionage campaign that compromised among others sensitive information about an Indian aerospace and defence company.

According to a new report by FireEye, more than one-third of the observed organizations in the Asia –Pacific region were targeted by cyber attacks. The first half of 2015 was a very eventful period in cyber espionage.

The report also said that organizations in South Asia are 45% more likely to face a cyber attack than their global counterparts.

The ‘WATERMAIN’ campaign was intended to gather information about the festering border disputes between the nations of the region and other sensitive diplomatic matters.