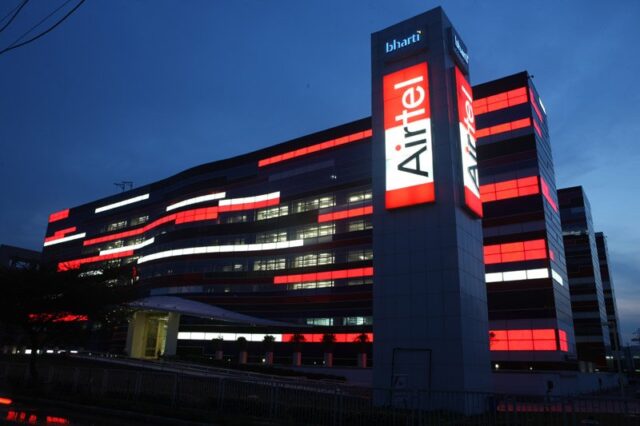 Telecom companies in India have enjoyed an impressive run in the industry reaping tens of thousands of crores in profits over the years, as the number or mobile phone users continue to grow. However, they are now presenting another problem in the form of violating the principles of net neutrality by charging different rates for different sites that people visit online.

Over the years, telecom companies have generated large amounts of profits from selling voice minutes while using voice over internet protocol to connect with other telecos. However, things are starting to change in the industry with the entry of creative projects like internet.org that want to provide the same service at no costs.

Thanks to WhatsApp, Skype, and Google Hangouts consumers in India can now be able to make voice calls using internet prices. It is for this reason that the telecos. are searching for other creative ways of charging the internet differently based on how people use it. The only concern at the moment is that as bandwidth is infinite the cost is expected to go down, awaiting to see how the telecom companies plan to respond to that fact.

It is not a secret that telecos. want to be the ones calling the shots in terms of charging whatever people are doing on the internet, be it sending messages or making voice calls. In future, service providers are likely to charge varying rates depending on the kind of sites people visit. Something that is against the principles of net neutrality.

Reliance is well into the practice having already partnered with Facebook on the internet.org project where people can now access Bing for free while at the same time pay more on accessing Google. Offering Facebook for free and Twitter at a price is wrong against the principle of net neutrality.

In the US, this practice is illegal as it breaks the very nature of the internet. In India, the telecom company seem to have found their way against the principles of net neutrality having written a consultation paper on behalf of the Telecom Regulatory Authority of India.

One of the fallacies that the telecom company have been running is that they are doing people favor for providing service having acquired licenses for selling their networks. Most of the networks have also been complaining that their profit margins have been hurt yet most of them have already recouped all the amounts they paid to acquire licenses to operate in the country.

Consumers should have the right to decide what they want to do online and their decisions should not be based on service provider’s charges of sites online.