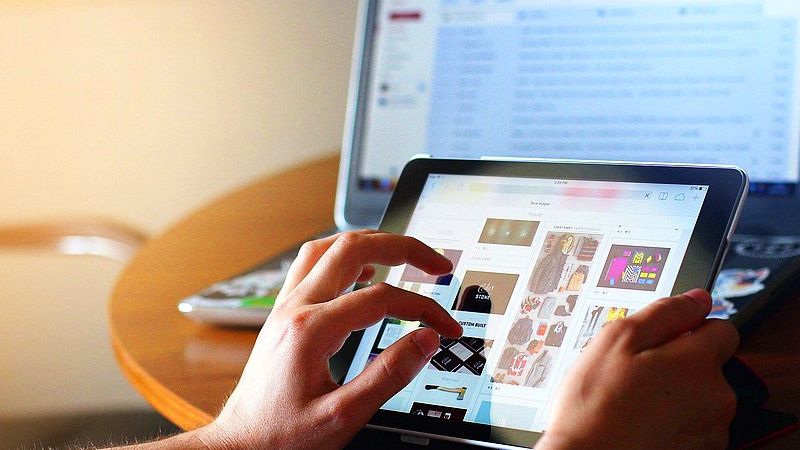 In urban India, the ratio of male to female Internet population is 62:38. However, in rural India 88% of Internet users are males. Most of the Internet users in rural India are young people aged between 18 and 30 years.Interestingly, the number of non-working women in India using Internet is believed to have spiked 97% over last year.