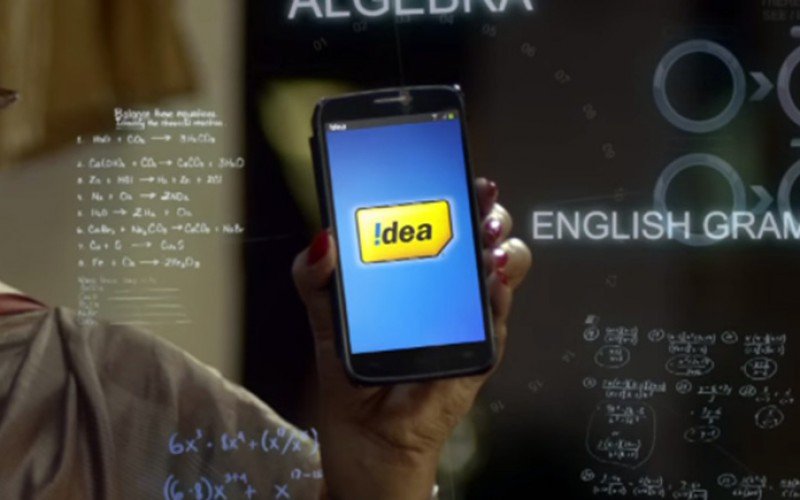 Idea Cellular, the third-largest telecom operator in India, has raised Net neutrality foreboding over Reliance’s newly launched VoLTE-enabled Jio feature phone by claiming that such phones only let users install the apps of their operator’s choice. While flagging the concerns for net neutrality, Himanshu Kapania, the MD of Idea Cellular Limited during an analyst call on Friday, has confirmed that the company is planning to set out its 4G feature phones. Currently, the pan-India integrated GSM operator has been working with OEMs to introduce a little bit more expensive phones than Reliance Jio, and we can expect them to hit the market soon.

As confirmed by Himanshu Kapania, “Currently one of the biggest concerns for the company is net neutrality. As Jio Phone will never allow customers installing apps of their choice and will force consumers to install apps of an individual operator To tackle such concerns and give customers the freedom of choice for app installation, Idea is working with OEMs for launching a phone that will be slightly more costly than the Jio Phone but will deliver neutrality to consumers regarding app usage and installation.”

Alongside this, the senior official of Aditya Birla Group also confirmed that “Idea Cellular has no target to fund handsets.” While explaining the future plans of the firm, Himanshu Kapania said, Idea which currently is being merged with its market rival Vodafone, is presently working with the handset industry for cutting down the cost of handsets by minimising the Bill of Material (BoM) rates, which eventually will help it filling the gap with the 4G feature phone prices. And the ultimate aim of this plan is to bring the prices of smartphones to a reasonable level.

While Idea blamed Jio Phones, claiming it to only focus voice call over the 4G network, Idea will give all customers the freedom of choices for choosing the operator of his/ her preference, for popular apps like Google, Facebook, and WhatsApp.