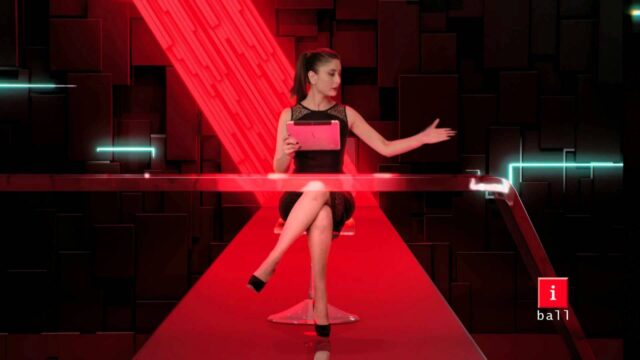 Indian consumer electronics company, iBall, has launched Slide 3G Q45i voice-calling tablet with a 7-inch HD display at Rs. 5999 and is available to buy from leading online retailers in addition to offline stores across India.

Powered by a 64-bit quad-core 1GHz Intel Atom x3 processor, the iBall Slide 3G Q45i features 1GB RAM and 8GB storage integrated with Android 5.1 Lollipop. As seen with other similar tablets, the internal storage can be expanded up to 32GB using a microSD card.

With the help of Cast Screen technology, you will be able to stream the content from your tablet to an external big display source like a Television or Monitor.

On the other hand, the Talk Back Accessibility included with the device provides relevant notifications as you navigate and sends alerts when required. Moreover, the feature will be useful for blind and vision impaired users.

With support for Printing, the iBall Slide 3G Q45i also includes a feature which enables you to magnify the content as per your desired level depending upon the content. The magnification option will be useful for users who find it difficult to read content in small font sizes.

As of this writing, we don’t have correct information about the battery capacity included with the iBall Slide 3G Q45i. However, we have contacted iBall and will update as soon as we hear from them.