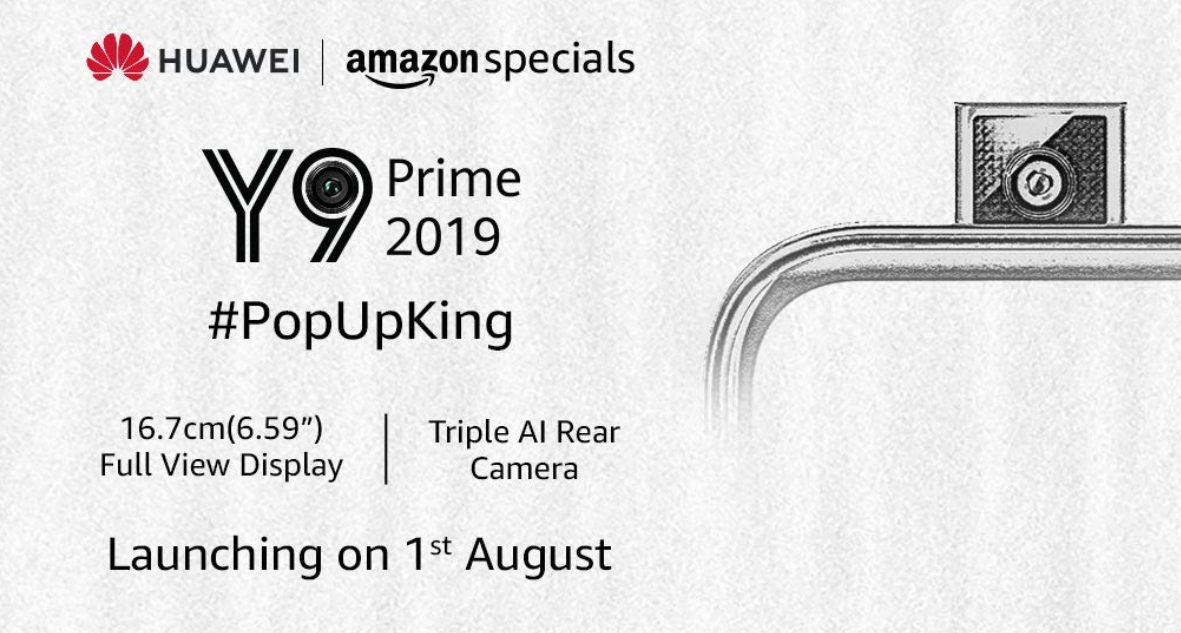 Huawei has now finally announced the India launch date for the upcoming Huawei Y9 Prime 2019 by listing it on Amazon. Launched originally in May, the smartphone will be an elder sibling to the Huawei Y9 2019 which was introduced in the country earlier this year, in January.

Notably, the Y9 Prime 2019 will be an upper mid-range smartphone with a pop-up selfie camera, Kirin 710F SoC and a triple camera setup as its main highlights. Given that the phone is already up for sale in other countries, including Nigeria, we already have its specification and pricing estimates. 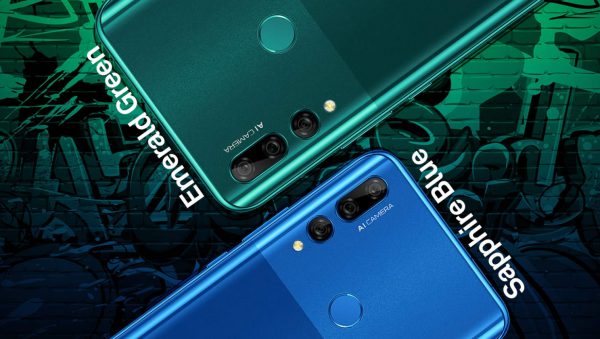 The Huawei Y9 Prime 2019 sports a 6.59-inch IPS LCD display with a full-HD resolution of 1080 x 2340 pixels, and a 19.5:9 ratio. As noted, there’s no notch up front, and the phone comes with a pop-up selfie camera. Under the hood, the phone gets powered by octa-core HiSilicon Kirin 710F SoC. Globally, it comes with 4GB of RAM coupled with 64GB/128GB internal storage options.

For photography, the phone gets a triple camera setup module, comprising of a 16 MP primary sensor with f/1.8 aperture and an 8MP ultra-wide shooter. There’s also a 2MP tertiary unit for sensing depth information. For selfies, there’s a motorised pop-up 16MP camera with f/2.0 aperture.

The Amazon listing boasts of nifty camera features that the phone brings in. It’s AI algorithm allows the rear camera to recognise 22 categories and over 500 scenes in a real-time. Moreover, the selfie camera on the phone is capable of identifying eight different scenes to enhance self-portraits.

Having said that, we expect the Indian price to be on-par with global prices. Following which, the company is likely to launch the phone under 20K, that too in Emerald Green and Sapphire Blue colour options, as teased on Amazon. Stay tuned for the official launch on August 1, 2019.