Home News Huawei will soon begin the rollout of EMUI 9.1 update in India 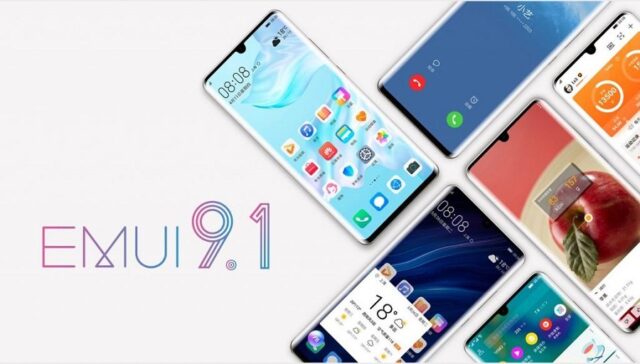 EMUI 9.1 will be available as an over-the-air (OTA) update. Users of eligible smartphones will receive a notification about the update’s availability. Besides, users can manually check if the update is available by heading over to their phone’s ‘Settings’ menu.

In terms of changes, the EMUI 9.1 update will bring a host of new features such as improved performance, GPU Turbo 3.0, EROFS file system, as well as new wallpapers and icons. It also brings the more. EROFS (Extended Read-Only File System) feature which is claimed to increase the random read speed. Besides, this file system is expected to make the phone much faster than before.

“The EROFS file system can increase the random read speed on an average by 20% and up to 200% while also saving more than 2GB of system storage. The new file system will also ensure higher response rate when it comes to reading file such as documents, music or videos. It will also help while launching a large app including a game; the startup speed will be faster and takes less time”, explained Huawei.

“GPU Turbo reduces frame drops and results in a higher average frame rate compared to when the feature is switched off. Furthermore, GPU Turbo 3.0 supports number of Android game titles which are optimised for it”, added Huawei.

There’s also the addition of another nifty feature called dual-view video that uses multiple cameras at once to capture videos, essentially allowing users to shoot a video from different angles.

The update also brings the new AR Measure app that helps in accurately measuring length, total area, and volume with the Huawei TOF camera. It can even measure the height of a person by simply scanning from head to toe using Facial Recognition technology.

Finally, EMUI 9.1 update also brings new features and effects to Huawei Vlog to easily edit and share. Highlight videos are automatically edited with filters and effects. Besides, users can even customise them by adding speed effects and background music.