Huawei Watch with Android Wear launched in India for Rs. 22999 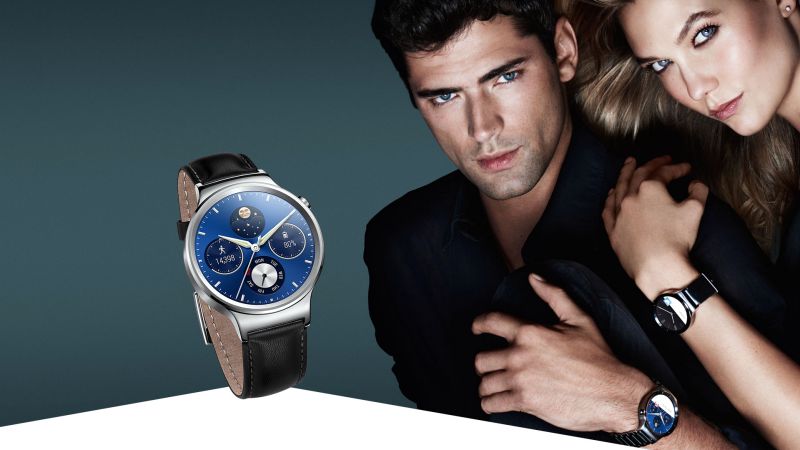 Huawei has launched Android Wear-based smartwatch in India, the Huawei Watch with 1.4-inch AMOLED sapphire glass display at Rs. 22,999. Initially unveiled at MWC 2015, the smartwatch will be available via Flipkart. However, the company sources revealed that the device will be available in offline retail stores but declined to provide the details.

The Huawei Watch was globally unveiled at the IFA Trade Show back in September 2015, but the model available for sale in India is manufactured using the leather strap. Meanwhile, the company is also planning to release a new variant with steel watch band, which will be available in the upcoming future.

Responding to media queries, P Sanjeev, VP for sales at Huawei India disclosed the company is also exploring the possibility of launching an entire portfolio of products, which gave an impression of a launch of the recently released Huawei P9 smartphone in India.

Also, included with the IP67-certified Huawei Watch is a heart rate monitor (PPG) and motion sensor in addition to gyroscope and accelerometer. Bundled with a magnetic dock, always-on watch faces and a built-in microphone, the smartwatch weighs only 61 grams.

With a 42mm case, the Huawei Watch will be suitable not only for men but also for women since the watch is touted to be available for sale in different styles of bands that range from leather to metal. But the company sources revealed that the Indian market will only feature leather bands for now but did not rule out the possibility of other bands in future.

Huawei, in November 2015, had released several new watch faces with improvements and bug fixes including an app which displayed the battery level when charging. At the recently held CES event, the company introduced two new variants of the smart watch, called the Huawei Watch Elegant and Huawei Watch Jewel.