Huawei P9 Review: Design marvel with top-notch performance across the board

Huawei’s previous flagships – the likes of the Ascend P7 and Ascend P8 – were great smartphones, but lacked any sense of originality. Their design was largely inspired by the Sony Xperia Z range, while even the software appeared to be a blatant iOS rip-off. But Huawei seems to be on the verge of re-inventing itself. To its credit, Huawei made the Google Nexus 6P last year which was highly applauded.

Now the company is back with its 2016 flagship the Huawei P9 – its best smartphone in terms of design and ergonomics. Furthermore, the smartphone aims to take mobile photography to the next level with its Leica-branded dual-camera system. Priced at Rs. 39,990 in India for the 3GB/32GB RAM and storage variant, let’s see if the Huawei P9 lives up its claims or is just hype? 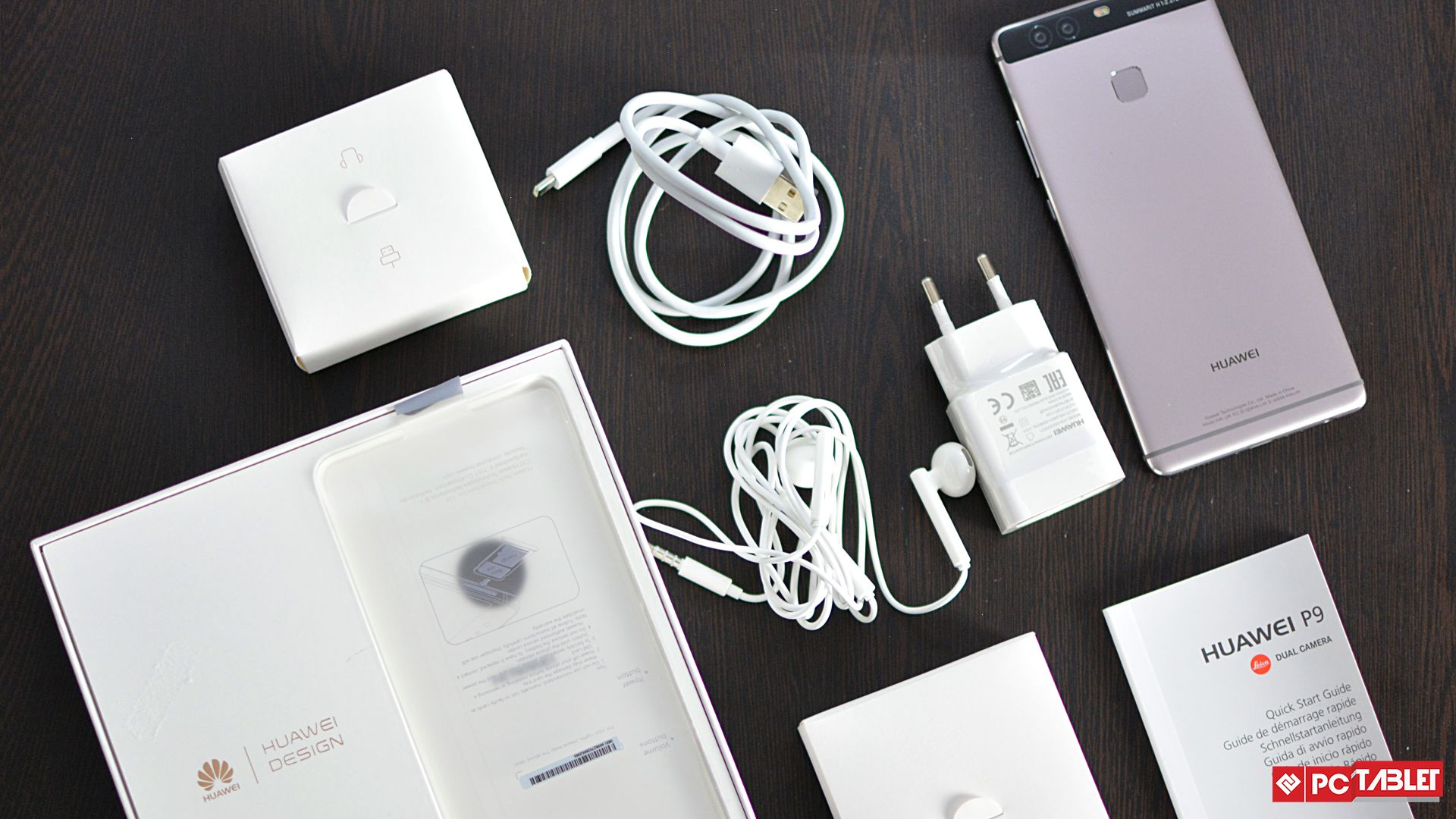 One look at the Huawei P9’s design and it makes you marvel at its precision. In terms of sheer ergonomics, it’s one of the most intelligently designed smartphones out there. Despite the fact it has to accommodate a dual-lens camera setup, there are no awkward camera bumps you see on the Galaxy S7 or the iPhone 6S. The Huawei P9 is probably my favorite phone of the lot in terms of design.

Move your finger on the sides and you feel the smooth contours and clean lines. It rocks an aluminum unibody which gives it that flagship look and feel. The metal chamfered edges, the volume rockers, the power button, the fingerprint scanner, the USB Type-C port at the bottom – all are integrated with the phone’s metal-unibody with seamless precision.

And at 6.95mm in thickness, it’s one of the slimmest Android phones in the market. It’s lightweight, fits all so well in the palm of your hand, and is effortless to carry around.

Come to think of it, it’s not easy to find any flaws when you look at P9’s design. It’s a flawless piece of smartphone design which has indeed left me enchanted.

Huawei P9 is one of the most intelligently designed smartphones.

The Huawei P9 sticks with a 5.2-inch Full HD 1080p IPS LCD, which in my opinion works rather well for a 5.2-inch screen. Colors are eye-popping and vibrant, while blacks and whites are perfectly rendered. It looks sharp, offers good contrast, and is clearly visible even in the harshest light conditions. There’s enough brightness to handle any outdoor setting.

Though with Quad HD screens fast becoming the norm of the day, the Huawei P9 feels the odd one out. Particularly when Android flagships like the LG G5 and the Galaxy S7 rock 4K screens.

Powering the smartphone is Huawei’s Kirin 955 octa-core chipset bundled with 3GB of RAM. The combination is more than enough to breeze through routine activities such as web browsing, multitasking, and simple games. Even the performance while playing high-end games is top-notch. Its free of any lags, loading screens boot really fast, and there no signs any frame drops. Overall, the performance is excellent across the board. Even the fingerprint scanner on the back absolutely nails it. That said, the Huawei P9 gets a bit warm during charging or when pushed, though not at an alarming level of concern.

In our synthetic benchmark scores, the Huawei P9 racked up an Antutu score of 80554 points. While in GeekBench 4, it pulled off single and multi-core scores of 1724 and 5184 respectively.

India gets the single SIM variant of the device, which comes with 32GB of built-in storage which is further expandable up to 256GB via microSD slot. Connectivity options on the phone include Bluetooth, Wi-Fi, NFC, and 4G.

Juicing up the device is a 3,000mAh battery, which is good for an entire day of moderate use. But compared to other flagships, the Huawei P9’s battery runs out of juice pretty quickly. Playing high-end games or pushing the phone’s camera really suck the life out of the phone’s battery. For heavy usage, you’re looking at about 14 hours of battery life, which is fine but not that great. 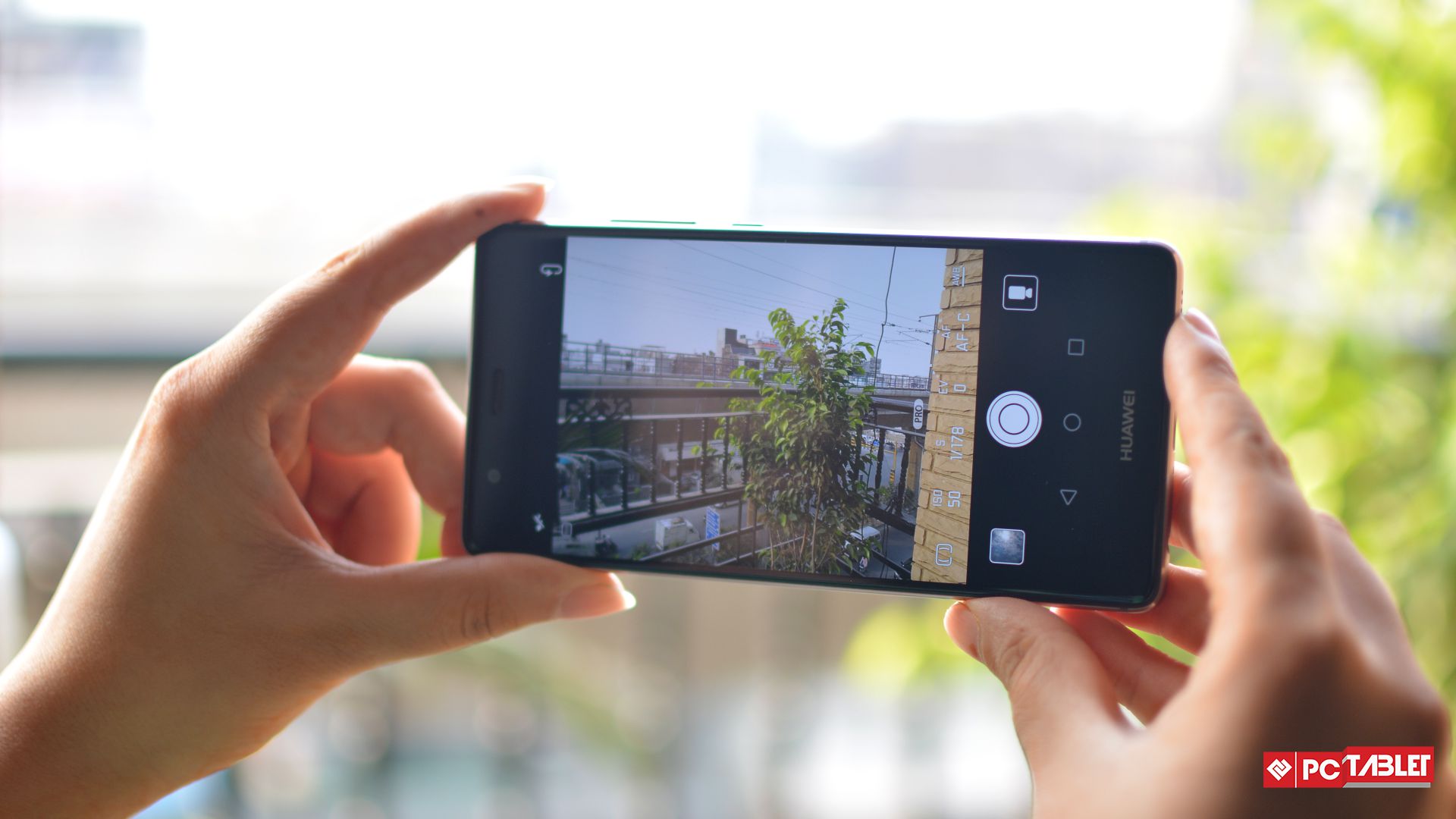 The Huawei P9’s dual-lens camera setup gives a glimpse of the future of smartphone imagery. It comes two high-end 12MP  sensors that to work in sync to produce better details and improved low-light images. It gets the Leica-branding, though rumor has it that Leica has merely certified rather co-engineered the P9’s camera module.

Controversy aside, the Huawei P9 takes excellent daylight shots along with nice black and white images. Snaps taken are excellent as long as the P9’s camera gets the right amount of light.

The Huawei P9’s dual-lens camera setup gives a glimpse of the future of smartphone imagery.

But it tends to struggle in challenging light conditions. Shots taken indoors do exhibit noise, while low-light images aren’t what you’d expect from a Leica-branded camera module.

For a more in-depth camera review of the Huawei P9, follow the link here. 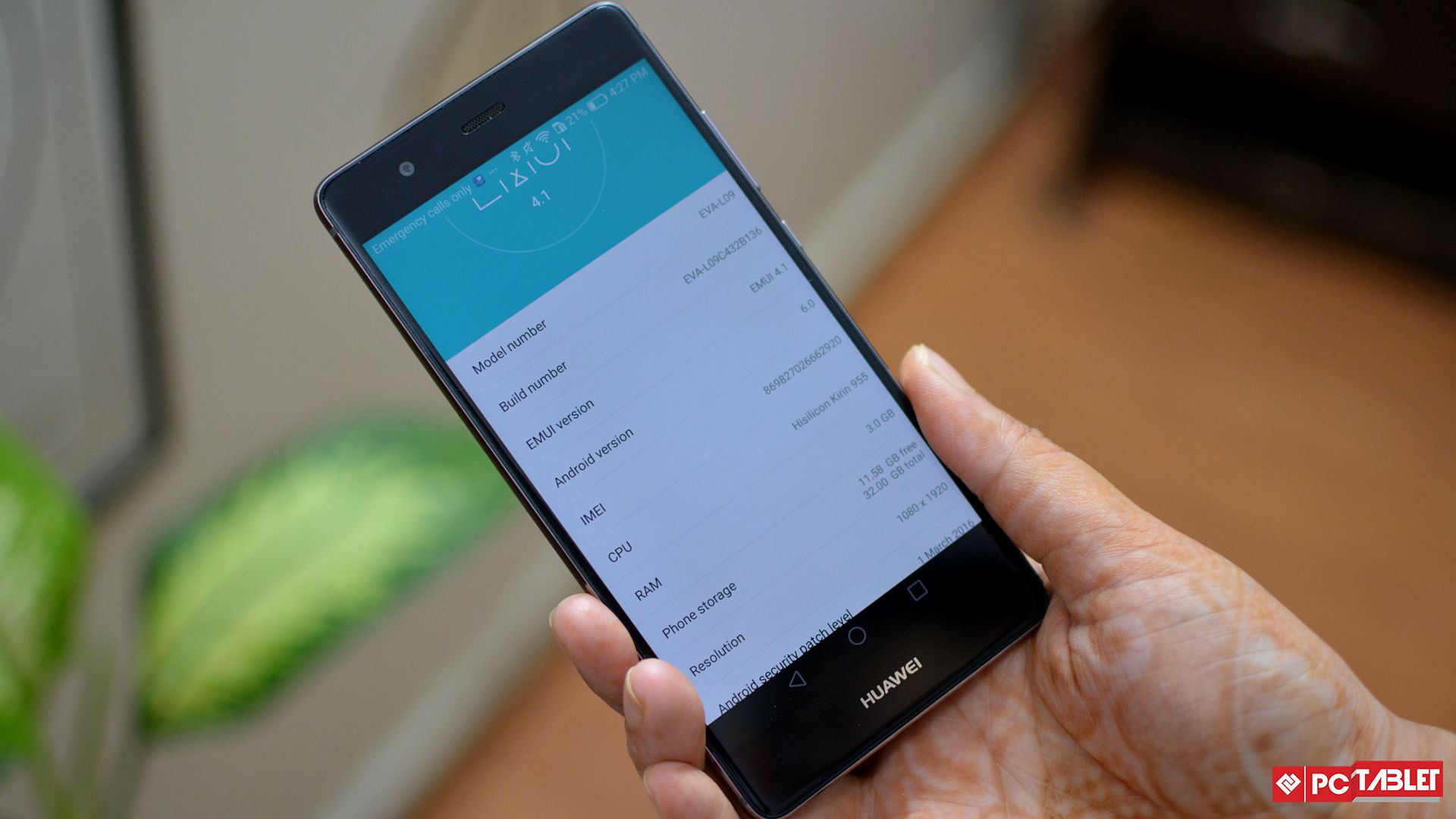 The Huawei P9 runs Android 6.0 Marshmallow with EMUI 4.1 on top. Huawei’s EMUI skin in the past has been a victim of some heavy Android skinning, though I actually liked the EMUI experience on the Huawei P9. It’s subtle and easy to use. Huawei has added its own notifications panel, menus, settings, quick-launch shortcuts which seem more refined. Besides, it retains signature stock Android Marshmallow features which include Now on Tap, Doze Mode, and App permissions.

Overall, its has nice and easy-going feel to it, barring the lack of an app drawer.

The Huawei P9 has a lot going its way, with a bit going the other. Let’s me start with the positives. First off, the Huawei P9’s design is a breath of fresh air. It looks gorgeous and rocks a top-notch build quality. It appears the company is finally taking smartphones seriously which is clearly evident with the Huawei P9. And I am in awe with the phone’s design – I really am. It’s up there with the likes of the Galaxy S7 along with new iPhones, who’ve set benchmarks when it comes to smartphone design.

Besides, it’s a monster when it comes to performance. As it just zips through your daily usage such as multitasking, web browsing, gaming and more. The fingerprint scanner on the back simply nails it.

Though, it tends to struggle in challenging light conditions. Shots taken indoors and in low-light still look grainy, something you don’t expect from a Leica-branded camera.

If you can get past these quirks, the Huawei P9 is a feature-rich, intelligently designed, and a power-packed Android device – a great alternative for mobile photography enthusiasts who like snapping away and tinker with photos while on the move.