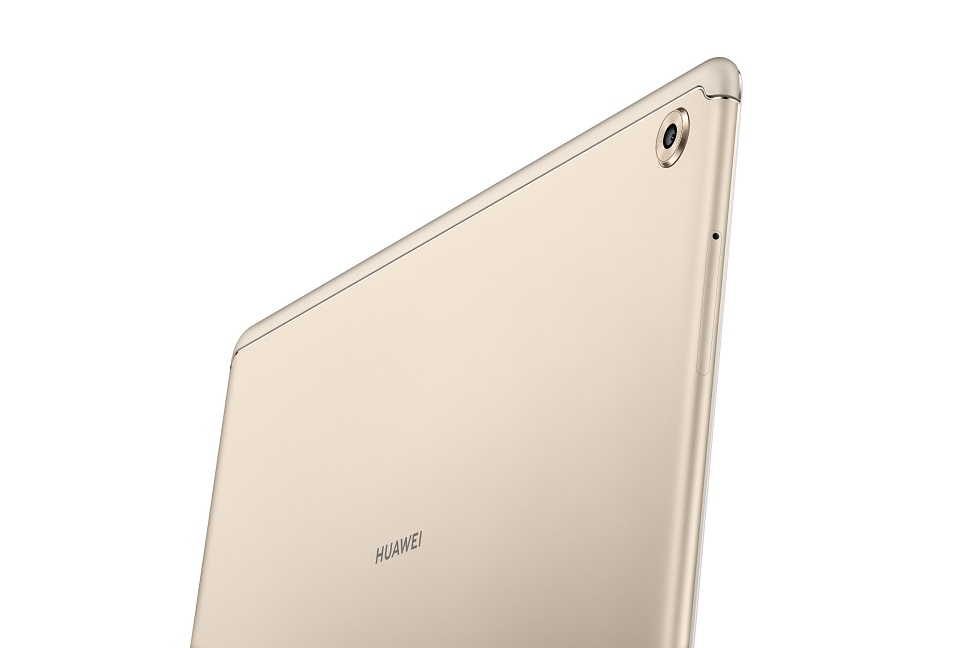 Chinese manufacturer Huawei has launched its latest tablet in India, the MediaPad M5 Lite.  The device features a 10.1-inch display, Harman Kardon tuned quad speakers, as well as support for Huawei’s M-Pen Lite. Priced at INR 21,990, the device will be exclusively available via Flipkart starting from September 29.
“With consumers at the core of all our innovations, Huawei’s MediaPad M5 Lite is no different and endowed with the same ethos. Given its pioneering features, the product is set to cut across a number of consumer demography viz. college goers, working professionals, artists and even children. Moreover, highly acclaimed in other parts of the world, we are certain that our latest launch will be well accepted among the Indian audiences as well,” Huawei India spokesperson said in a statement.

Huawei Mediapad M5 Lite packs a 10.1-inch LCD display which boasts a resolution of 1920×1080 pixels. The display features ClariVu 5.0 technology which improves the screen’s colour saturation and contrast. Under the hood, the device gets powered by the octa-core HiSilicon Kirin 659 chipset bundled with Mali T830 MP2 GPU and 3GB of RAM.
It comes with 32GB of built-in storage which can be further expanded up to 256GB. Elsewhere, the device packs Harman Kardon-tuned quad speakers to offer an immersive 3D surround sound experience.
As for cameras, the tablet comes with an 8MP primary with autofocus, along with an 8MP front-facing camera. The device gets fueled by a massive 7500mAh battery with support for Huawei’s QuickCharge technology. Besides, Huawei has also bundled an 18W charger in the box. The Huawei M Pen Lite also comes bundled inside the box for free.
In terms of software, the MediaPad M5 Lite runs Android 8.0 Oreo with company’s EMUI 8.0 skin atop.
Tags: HuaweiMediaPad M5 Lite