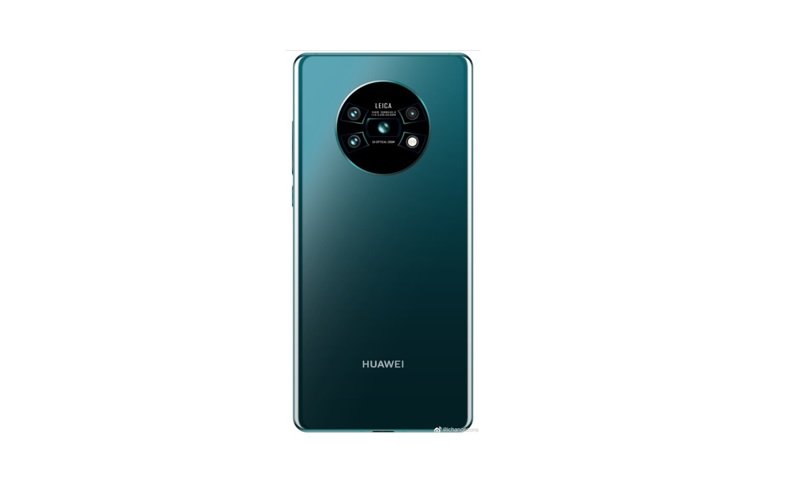 A new purported render of the forthcoming Huawei Mate 30 Pro has surfaced online. The render was spotted on Chinese social media website, Weibo, which shows the handset with a circular camera cut out on the back with four lenses.

That said, we’d take this render with a pinch of salt as there’s no way to authenticate the credibilty of this render. Besides, some industry sources have deemed it as a fan-made concept.

However, past leaks have indicated that the Mate 30 Pro will feature a quad-camera setup, just like the P30 Pro. This implies it’ll come with a standard lens, a telephoto lens, a wide-angle lens, and a Time of Flight (ToF) camera. Under the hood, the Huawei Mate 30 Pro is expected to get powered by HiSilicon Kirin 985 processor. This new chipset is also said to support 5G networks. There’ll also be a standard 4G model of the handset.

Elsewhere, the handset is rumoured to come with a bigger 6.71-inch AMOLED display with an in-display fingerprint sensor. Juicing up the handset will be a 4200mAh battery with support for 55W fast charging. Additionally, the phone will support wireless charging, accompanied by a faster 10W reverse wireless charging.

More leaks about the Huawei Mate 30 Pro are likely to surface as we near its official release. We’ll update you as soon as we hear anything new. Until then, keep checking back for more.