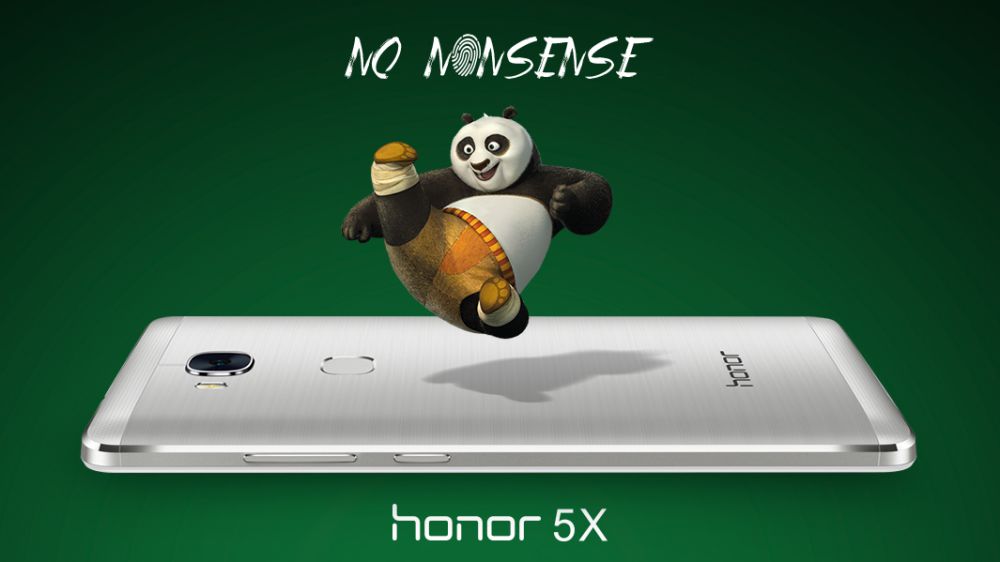 Huawei’s subsidized Honor has listed its upcoming smartphone, Honor 5X on Flipkart. The smartphone will be launched at 2 PM on 28th of January, 2016. The company has already rolled out press invites for its upcoming launch event.

Boasting full metallic body, Huawei Honor 5X will be the successor to Honor 4XEMEM, which was launched last year. The smartphone will come with 5.5-inch Full HD IPS display with screen resolution of 1920 x 1080 pixels and a 64-bit Octa-core Qualcomm Snapdragon 615 SoC coupled with PC-grade GPU.

The handset will come equipped with a 2GB of RAM and 16GB of internal storage (expandable up to 128GB).

The Honor 5X runs Android Lollipop on the top of EMUI 3.1, and we expect an update to Android M by the end of Q1 2016. It features a 2nd-Gen FPC fingerprint sensor, which according to the company comes with 0.5 secs unlocking time.

Till now, there are no official wordings from the company regarding the price of the smartphone. But, we assume that Huawei Honor 5X will be priced somewhere around Rs. 14,999 in India.