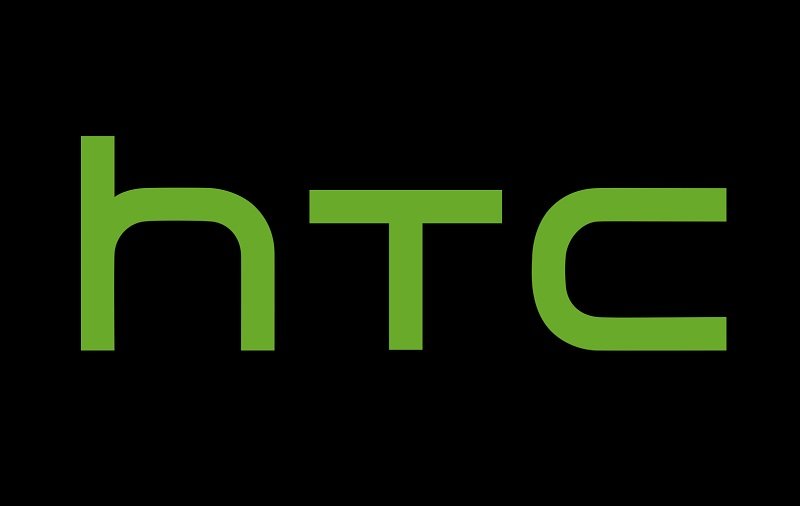 HTC is expected to announce its upcoming flagship sometime in May. Based on recent reports, the company’s 2018 top-of-the-line phone will be called the HTC U12+. However, the HTC U12 has been spotted in a listing on Verizon’s website, which has led to speculations that HTC might carry the trend of launching two models.

The handset has been spotted on the Open Development portal where manufacturers submit upcoming devices for certification. Apart from the HTC U12 name being dropped, the listing also reveals a few specifications of the device. These include a 6-inch Quad HD Super LCD display with Corning Gorilla Glass, Category 12 LTE, a 3050mAh battery, and Android Oreo with HTC Sense.

That said, there are few discrepancies in the listing. To begin with, the handset showcased in the picture is last year’s HTC U11. Besides, the description is awkward and has multiple spelling errors.

It’s also worth point out that the HTC U12 listing on Verizon contradicts earlier reports, which suggest that HTC might entirely skip the U12 and launch the HTC U12+ instead.

As per earlier leaks, the HTC U12+ is said to feature a 6-inch WQHD LCD display having an aspect ratio of 18:9. Under the hood, the handset will be powered by Snapdragon 845 processor bundled with 6GB of RAM. Besides, leaks also indicate it will be offered in a choice of 64GB and 128GB storage variants.
The fingerprint sensor will be housed on the phone’s back. In the photography department, the handset is said to come 12+16MP dual-lens primary camera setup, as well as an 8MP+8MP selfie shooter on the front. As far as pricing goes, it is said to cost around $977 (Rs.65,000 approx.)

We’ll know more about the handset as the launch draws closer. Till then, stay tuned for more.

Abhinav is technology enthusiast who loves gaming and collecting old-school gadgets. He is awestruck by the amazing impact technology has on our daily lives. At PCT, he is the go-to man for anything gaming or related to smartphones. You can usually find him on PSN blabbering about his MKX skills.
Website: https://pc-tablet.com
Posts created: 727

September 30, 2020
There are no comments yet No comments