Much ahead of the scheduled HTC M10 launch in April, popular leaker Evan Blass (@evleaks) has posted a tweet with an image reportedly that of the upcoming device along with a message, which clearly mentions the presence of super LCD 5 display and not AMOLED as widely reported previously.

When contacted, an official spokesperson of HTC declined to comment on the speculation circulating on the web.

In addition to the new display technology, HTC M10 will be most probably equipped with a 3000mAh battery instead of the previous counterpart’s 2840 mAh battery. 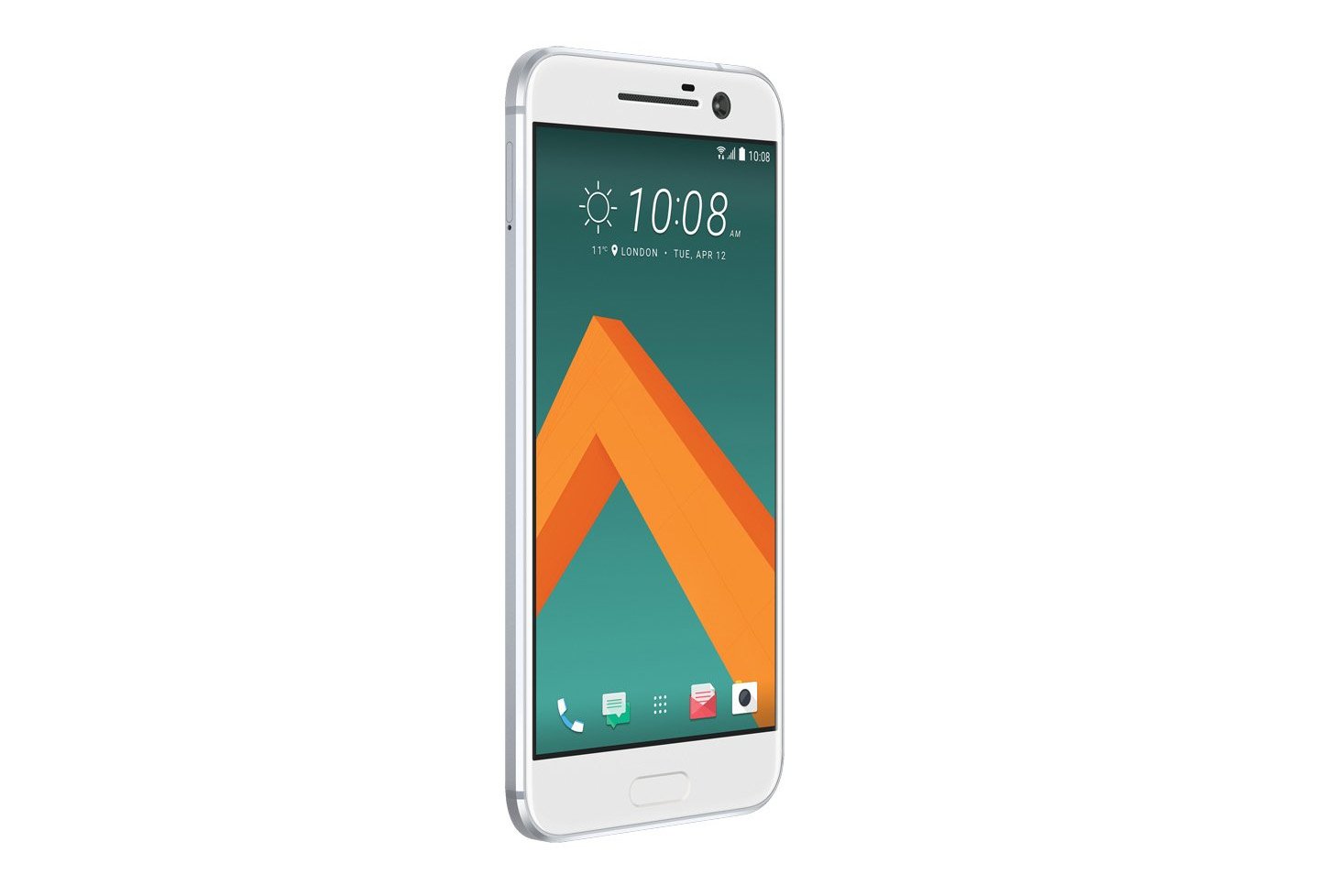 According to research reports, Super LCD does not have an air gap between the outer glass and the display element, which in turn produces fewer glares and makes the user feel closer to the display itself. Some of the other benefits of Super LCD are low power consumption and improved outdoor visibility. 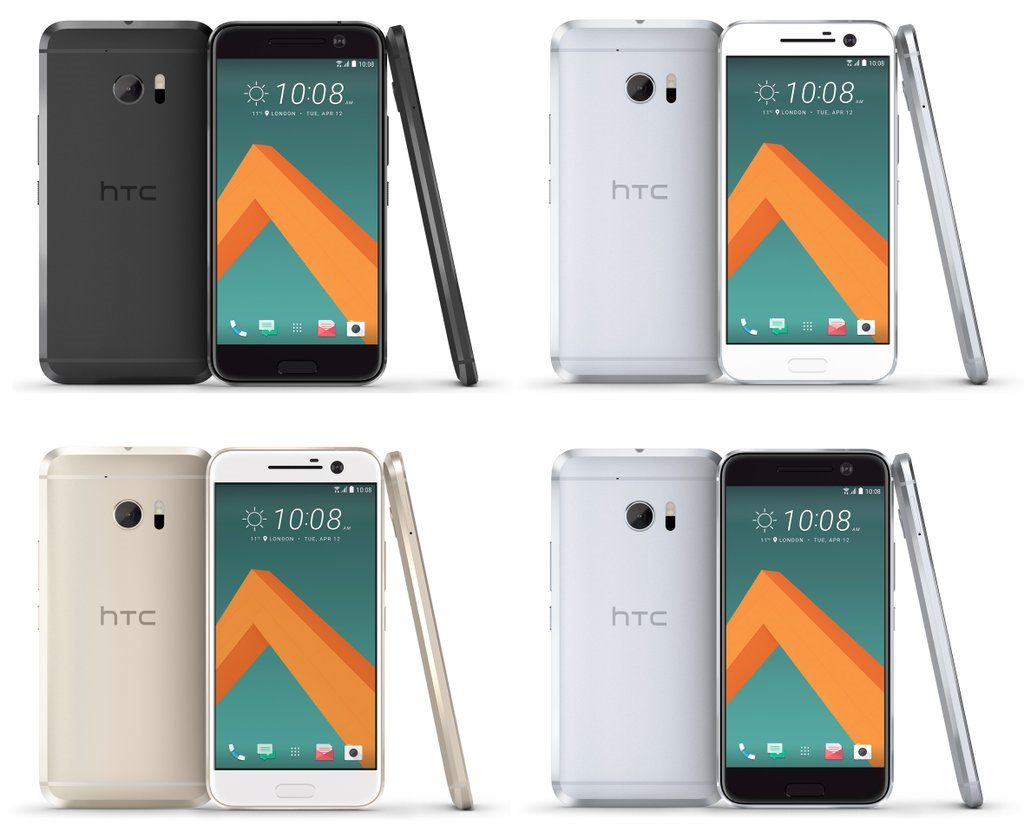 On the camera front, HTC M10 is expected to house a 12MP UltraPixel primary camera paired with a 5MP UltraPixel front-facing camera sensor by Samsung. The device will be loaded with Android 6.0 Marshmallow on top of HTC Sense 8.0.

Although HTC hasn’t announced the expected release date of HTC M10, the image posted by Blass shows April 12 with the time stamp embossed as 10.08AM. There were several conflicting reports about the launch date in the rumor mills since January and it seems that HTC has advanced the launch to integrate Super LCD display.