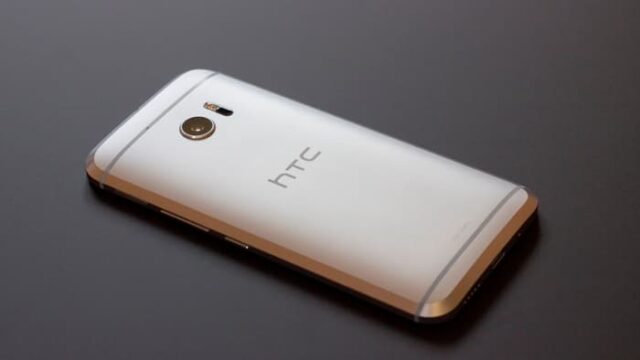 HTC is reportedly planning to launch a new mid-range Desire 10 smartphone sometime in September. The report comes via renowned smartphone tipster Evan Blass who tweeted,”What’s an HTC 10 without a Desire 10.”

As of now, there’s is no information available about the features and specifications of the  HTC Desire 10. Though Evan Blass suggests that the smartphone’s primary camera will be pretty similar to the camera found on the HTC 10 flagship, which comes with dual-LED flash and laser autofocus).

HTC’s Desire range primarily offers low-cost and mid-range smartphones catering to budget buyers. Hence, we can expect the rumored Desire 10 to get many of the features that HTC 10 offers at a much lower price point, but with a plastic body instead of metal found on the HTC 10.

The Taiwanese manufacturer has been relying on its Desire range who are among the many brands hit by the recent onslaught of Chinese smartphones in India. It’s trying hard to get back in the game and has launched several Desire handsets which include the Desire 630, 626, 728, 828 and 820.

However, all Desire smartphones come nowhere close to what Chinese manufacturers have to offer who’ve literally tumbled the whole price-performance equation. Though HTC believes not all consumers get swayed away by Chinese smartphones, as there ate still a large number of buyers who prefer a branded smartphone from a reputed manufacturer.