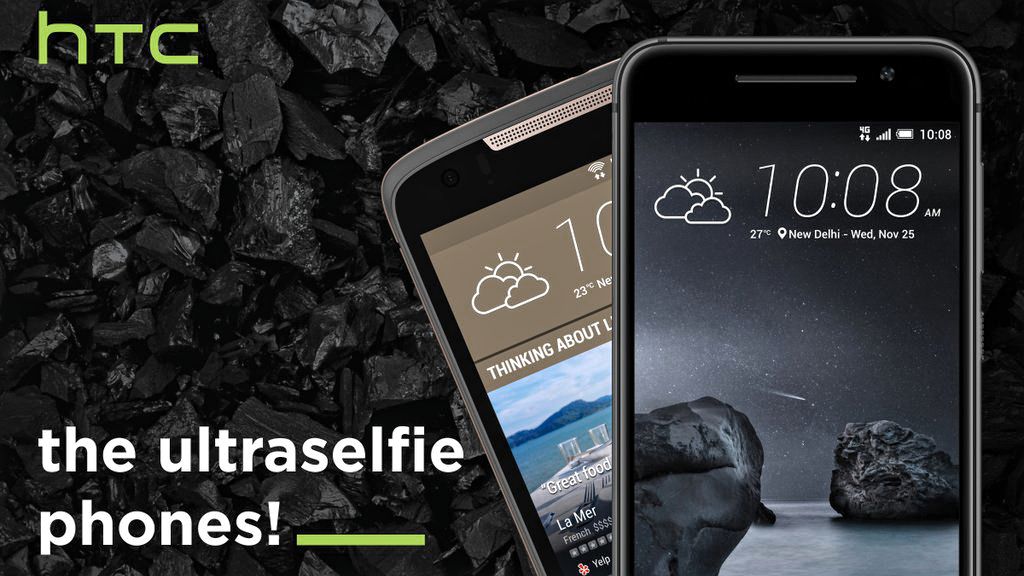 The Taiwan-based smartphone manufacturer, HTC has launched two new devices in the Indian market today, dubbed as HTC One A9 and HTC Desire 828 Dual SIM.

The HTC One A9 is a mid-end premium smartphone, which looks quite similar to Apple iPhone 6 apart from the rear camera placement. 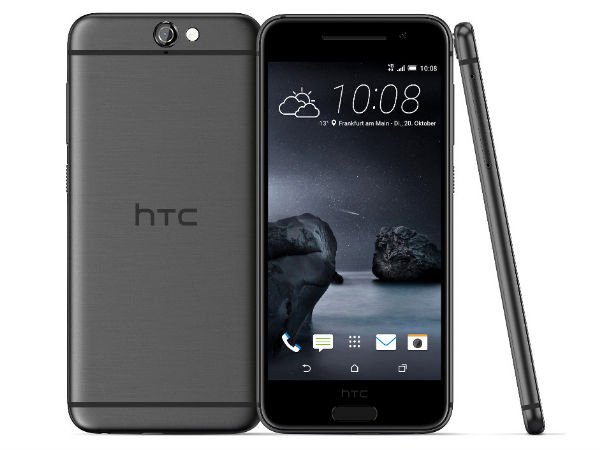 Paired with 2GB and 3GB of RAM, the handset offers 16GB and 32GB of internal storage respectively, which can be expanded up to 2TB. The HTC One A9 sports a 13MP main camera with sapphire cover lens, autofocus, OIS, BSI sensor. There’s an UltraPixel front camera.

On the battery front, the handset includes 2,150 mAh battery with Quick Charge 2.0 support (forward compatible with Quick Charging 3.0 with the future software upgrade) as well as a fingerprint sensor embedded into the home button.

Apart from the latest Nexus devices, the HTC One A9 is the only handset that runs on latest Android 6.0 Marshmallow wrapped under the HTC Sense UI.

The HTC One A9 comes with HTC BoomSound combined with Dolby Audio surround technology.

The HTC Desire 828 Dual SIM flaunts a 5.5-inch Full HD IPS display with a screen resolution of 1920 x 1080 pixels. Powered by a 64-bit 1.5GHz Octa-core MediaTek MT6753 processor paired with 2GB of RAM and Mali-T760 GPU, the handset offers 16GB of Internal storage, which is expandable up to 2TB via a microSD card slot. 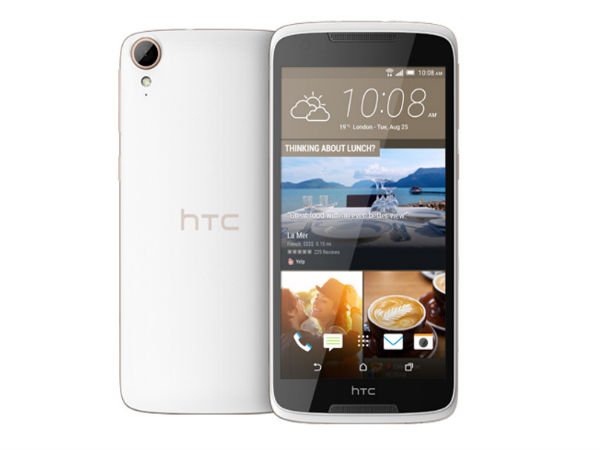 The smartphone will be shipped with Android 5.1.1 Lollipop with HTC Sense 7 UI on top. A 2,800 mAh battery under the hood powers the handset.

The handset will be available in two color options: White Pearl and Phantom Grey. As on now, we don’t have any information about the pricing and availability.