Home News HTC 10 vs U11 Specs, Features, and Price – What’s the difference? 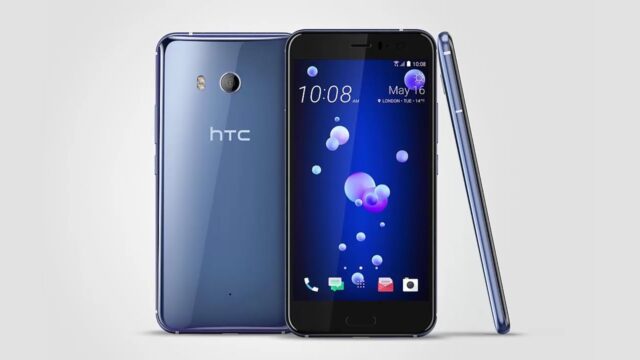 It’s been just days HTC launched the new U11 which will serve as the company flagship for the year. And it comes equipped par for the course too, with all the bells and whistles that match its flagship status. Then there are a few cool features as well that the new U11 boasts of, which includes a class leading camera performance along with squeezable sides.

So how does the new HTC U11 match up to its predecessor, the HTC 10? Let’s find out.

First things first, both the HTC 10 and U11 comes across as excellent pieces of hardware, and can easily be counted among the finest phones of their times running Android. However, there still exist some fundamental differences among them.

For instance, while the HTC 10 was crafted out of a single aluminum block, the new U11 marks a significant departure from the design policy. As such, the U11 sports a glass front and rear with a metal build along the edge serving as the chassis extension. 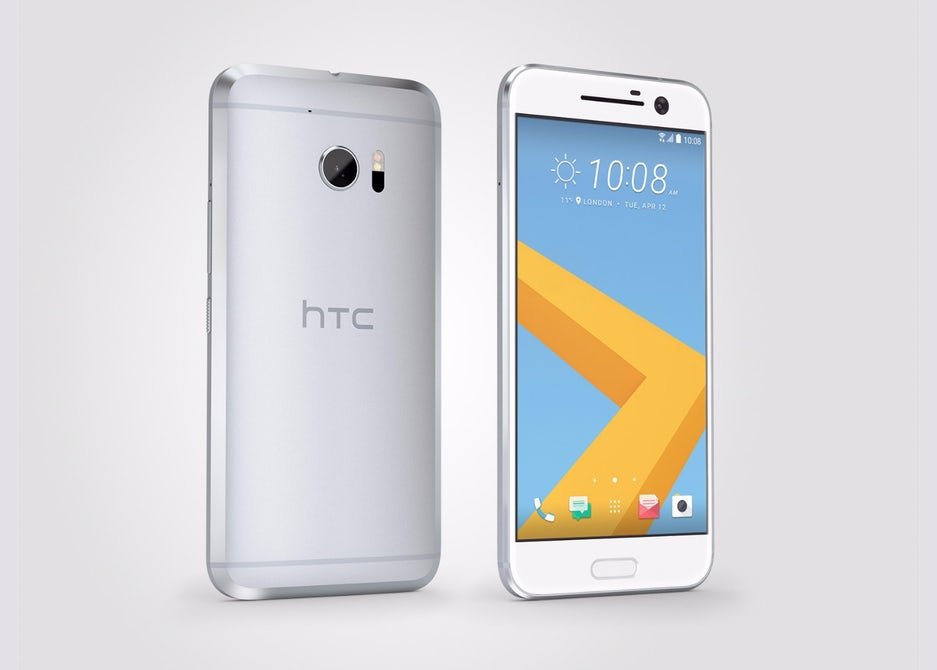 That apart, the U11 is also a tad bigger than its predecessor. While the HTC 10 featured a 5.2-inch quad HD display, the U11 comes with a 5.5-inch display having the same resolution. The U11 with its 7.9mm thickness is, however, is a bit thinner than the HTC 10 that measured 9mm.

The two handsets also differ in their internal makeup. While the HTC 10 came powered by the 1.6 GHz quad-core Snapdragon 820 SoC, the then fastest chip, the U11 has the 2.45 GHz octa-core Snapdragon 835 chip as its heart, the latest and greatest at the moment.

However, both the HTC 10 and U11 featured 4 gigs of RAM though while U11 offers 64 GB of storage, its only half of that that you had with the HTC 10. Both offer expandable storage to up to 2 TB. 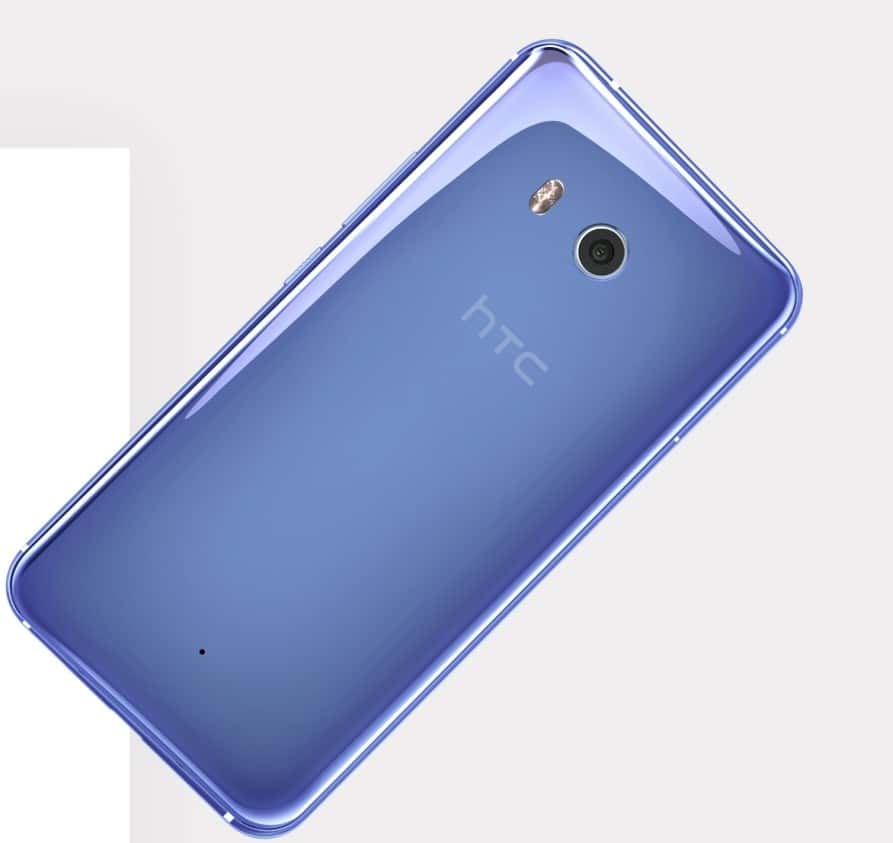 So far as connectivity is concerned, the one significant difference between the two handsets is that while the HTC 10 included the 3.5mm headphone jack, the same is lacking in the U11. Also, the HTC 10 offers a single SIM slot while it is double that on the new U11.