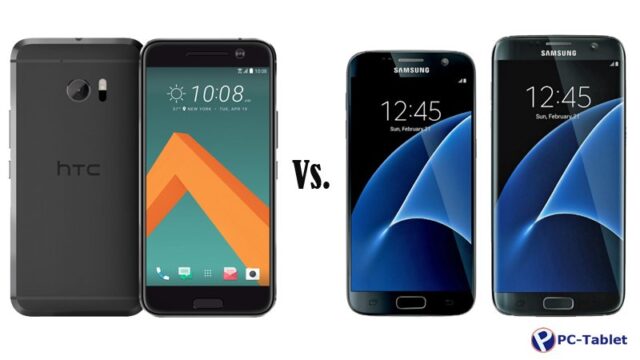 The recent release of HTC 10 has sent shock waves to its competitor, Samsung Galaxy S7. With only a slight increase in display size compared to Galaxy S7, HTC 10 ships with powerful features like 12-UltraPixel Camera, optical image stabilization support for both primary and front-facing camera including BoomSound Hi-Fi sound technology powered by Dolby Audio and three microphones with noise cancellation.

According to benchmarking results released by DxO Labs, HTC 10 has been placed on the top of its mobile chart with a score of 88 points, which is same as Galaxy S7. The lab reports revealed that HTC 10 scored well in both imaging and video tests. Moreover, the DxO Labs praised HTC 10 as a great all-rounder for stills and video.

Even though HTC 10 features a 12-megapixel camera, which is the same as Galaxy S7, the HTC handset is equipped with a large sensor camera with bigger 1.55micron pixels, combined with a wide-aperture f/1.8 lens. HTC claims that this combination improves the light-gathering capability of the sensor, thereby reducing ugly image grain. 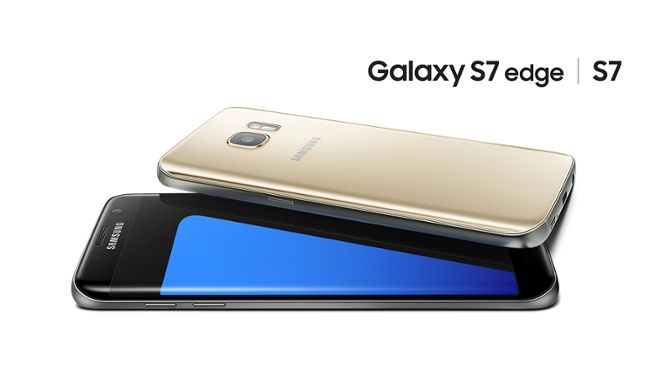 Moreover, unlike Samsung Galaxy S7, HTC 10 offers optical image stabilisation on both the front and rear cameras, which is the first smartphone to ship with such a new feature.

As per the results revealed by DxO Labs, HTC 10 defeats Galaxy S7 for the level of detail in all lighting conditions since the device scores 89 points for exposure and contrast. Despite scoring 89 points for exposure, Galaxy S7 lags 10 points behind HTC 10 as far as Artifacts parameter is concerned. The Galaxy S7, however, performed slightly better at video due to superior autofocus and image stabilisation.

While HTC 10 scores 88 for photos and 86 for video, the Galaxy S7 Edge actually scores 88 for both. When we compared the lab results, we saw a 10 points increase in video autofocus parameter for Galaxy S7 than HTC 10, which clocked only 82 points. In terms of Stabilization, Galaxy S7 scored 90 points as against 83 in HTC 10.

Despite few shortcomings, HTC made a grand comeback after disappointing results from the HTC One M9 and HTC One M8. Interestingly, Galaxy S7 has managed to improve DxOMark Mobile score by just one point since the Galaxy S6. The HTC 10, meanwhile, has beaten HTC One M9 by a huge 19 points.

On the specifications segment, HTC 10 boasts a 5.2-inch Super LCD5 display with a resolution of 1440 x 2560 pixels and pixel density of 565 ppi. The Samsung Galaxy S7 also features the same display resolution as HTC 10 at a slightly reduced 5.1-inch display. However, Galaxy S7 Edge ships with a 5.5-inch display powered by a 3,600mAh battery as against 3,000mAh in HTC 10. While Galaxy S7 is available only in 32GB internal storage, HTC 10 ships with both 32GB and 64GB storage variants. Both handsets ship with 4GB of RAM.

As regards pricing is concerned, HTC 10 is available at $700 (Rs. 44,800), which is lesser than both Samsung Galaxy S7 and Galaxy S7 Edge. Hence, if Samsung would like to win the market race, they should cut the pricing. Otherwise, HTC 10 will be in the hands of tech enthusiasts in the upcoming future.