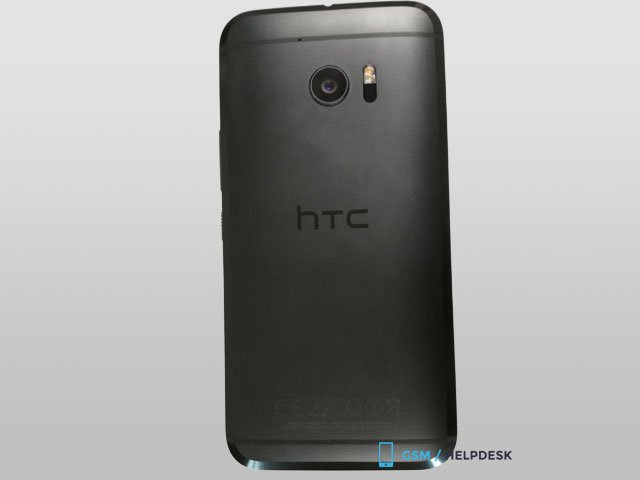 HTC 10 aka (HTC One M10) will be officially launched at a launch event to be held on April 12. Touted to be equipped with a powerful battery, the HTC 10 features the first optical image stabilisation (OIS) enabled front-facing camera. The company had previously released a teaser, which showcased that the device will feature BoomSound technology and also some of the features included with the handset’s camera.

Commenting on the launch of the new device, the Taiwanese company revealed that they have developed the battery in such a way that its battery life can be turned into a science and the integration of Snapdragon’s latest processor will set new benchmarks in the smartphone industry.

Qualcomm, meanwhile, has tweeted a teaser which says “The power of #Snapdragon meets the #powerof10.”, which indicates that the HTC One M10 may sport the Snapdragon 820 processor under the hood.

In another surprise development, Kisha Bari, a photographer by profession revealed that the upcoming device will be equipped with the first optical image stabilisation (OIS) enabled selfie camera. Interestingly, the tweet was immediately deleted since HTC may not have to publicly announce the new feature before the official launch event. We learned from reliable sources that Bari happened to receive a review unit but he disclosed the internals within the embargo period. 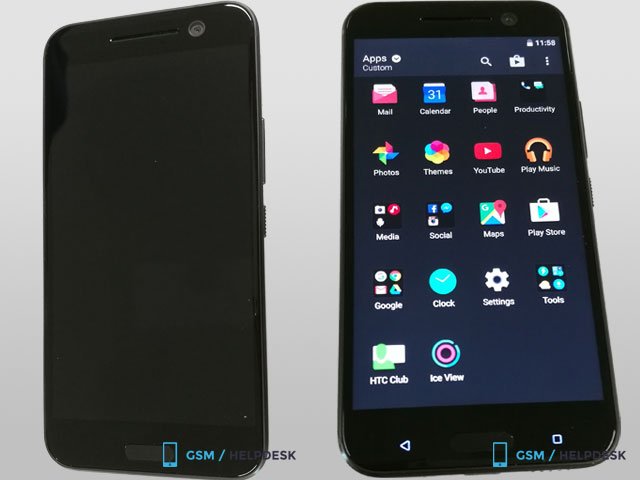 The live images of the upcoming flagship HTC 10, recently released on the web reveals the broad chamfered edges along with the metal-clad design with a physical home button, which looks same as the HTC One A9 with two capacitive buttons for moving back and accessing multi-window options.

Upon close inspection, we noticed a slightly protruding rear camera with dual-LED flash with two antennas placed at the top and bottom of the back panel. In another development, an unknown Twitter user has posted images of the White color variant of the HTC 10.