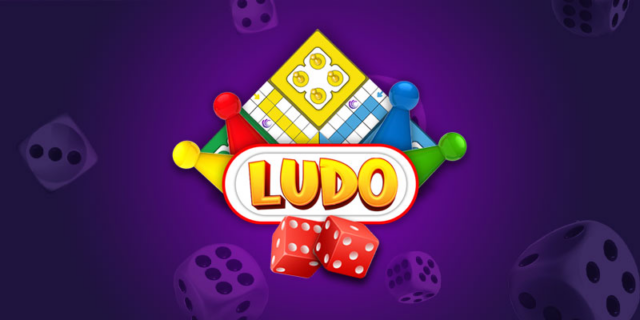 Ludo is a game that has been a part and parcel of almost every Indian, ever since their childhood. It is a game which has defined several Indian families and has been passed down from generation to generation. Even though it has transformed a lot since its origin, the fun that is had while playing it has never dimmed. Even though it has been played in India for so many centuries, Ludo still remains the number one board game to be played across all generations in the country.

With the rise in technology and the use of smartphones, the need amongst people to have such games in the palm of their hands increased. And with demand, the supply also steadily increased. Newer technologies made it possible to create a realistic ludo game which can be played amongst friends and family from any corner of the world. The came the versions where players could battle against fellow gamers and win real money and more exciting rewards. These apps provide an option to you to play for fun as you are used to or you can opt to play with real money. In order to enjoy your favourite games such as ludo and others, the first thing you need to do is to ludo app download from the official website of the gaming platforms. This online ludo app helps the user to play against anyone and win real cash prizes.

There are a number of ludo gaming platforms available online where you can register yourself quickly and enrol yourself in playing your favourite game. Weekly tournaments with high stakes are arranged where the players can participate. Although, they will first have to register at the beginning of the tournament. The entry fees here are usually low to lure more players into enrolling in the tournament, thereby making it more competitive and thrilling at the same time. And there’s no need to worry as once you have earned your money the funds can easily be transferred directly to your bank account directly which is linked to the app or the website beforehand.

The thing which makes online Ludo multiplayer more interesting is the endless possibilities of how the developers create their own version of the famous board game. It isn’t just restricted to the primary version of the game. There is an increase in demand for creative content and user interface and the tech companies developing online Ludo have incorporated into it. The demands of the end-users are being kept in mind constantly while churning out new schematics and different gaming modes to keep the players entertained.

The game has made its presence truly felt in the online gaming segment. In this segment, the players are not restricted to the joy of winning the game but can also earn cash prizes in multiplayer modes. Many apps promote Ludo online with an incentive to win cash prizes along with it. Since then there has been tremendous growth amongst the users playing Ludo online in India, the user base and the popularity of the game have pushed the developers to design an even more secure space for the players to enjoy their gaming in a seamless manner. The number of users playing multiplayer online Ludo has been increasing and it’s not easy for developers to design a game that is lag-free and secured. The online platforms have been pretty successful in developing a platform wherein the true essence of Ludo is kept alive with added benefits of earning cash rewards. The platforms are well designed and end-to-end encrypted so the online player’s data is well secured and confined to the game itself.

An Excellent Tool For Development

With no age limit whatsoever, Ludo is one of those games that is widely accessible and which is enjoyed by a vast majority of the population. What Ludo does is that it increases critical thinking as well as logical reasoning. It plays an important role in strengthening decision-making skills and thinking prowess. It helps develop quick thinking among players as well as improve their arithmetic skills using the skills of probability. Usage of strategies to defeat opponents and analysing their next steps in advance helps sharpen the mind of the players.