Maruti Suzuki India Limited based in New Delhi is a subsidiary of Japanese automobile and motorcycle manufacturer Suzuki. With the market share of 50% as of November 2012, the company manufactures and sells popular cars such as Alto, Swift, Zen, Swift DZire, SX4 and Omni and the recently launched Celerio, Ciaz, Baleno and S-Cross. In February 2012, the company gained recognition by selling ten million vehicles in India.

Established in February 1981, Maruti Udyog Limited commenced operations in 1983 with the launch of the evergreen Maruti 800. Manufactured based on the Suzuki Alto kei car, the 800 series was the only modern car available in India at that time. Initially, 74% of the company was owned by the Central Government and 26% by Suzuki of Japan. However, in 2007 the then Congress Government led by Manmohan Singh, amidst heavy opposition, disinvested the company shares. As of now, the government no longer has any stake in Maruti Udyog.

The journey began with the launch of Maruti technical services private limited (MTSPL) on November 16, 1970 with the purpose of providing technical know-how for the design, manufacturing and assembly of indigenous motor cars. Maruti Udyog Ltd was established after Maruti limited, established in June 1971 went into liquidation in 1977.

As per a joint venture signed between Maruti Udyog Ltd and Suzuki of Japan in 1982, the import of around 40000 fully finished Suzukis in the first two years was approved. However, the company decided to manufacture 33% of spare parts in its own manufacturing facility. Meanwhile, Maruti 800 based on the SS80 Suzuki Alto was released in 1983.

After Maruti 800 became popular, the company decided to manufacture Maruti Van in 1984 with the same three-cylinder engine using in 800 series cars. The whole product portfolio of Maruti comprises of Cars, Mini Van, SUV, Hatchback, Mini SUV, Sedan and Mini MPV launched from 1984 to 2015. 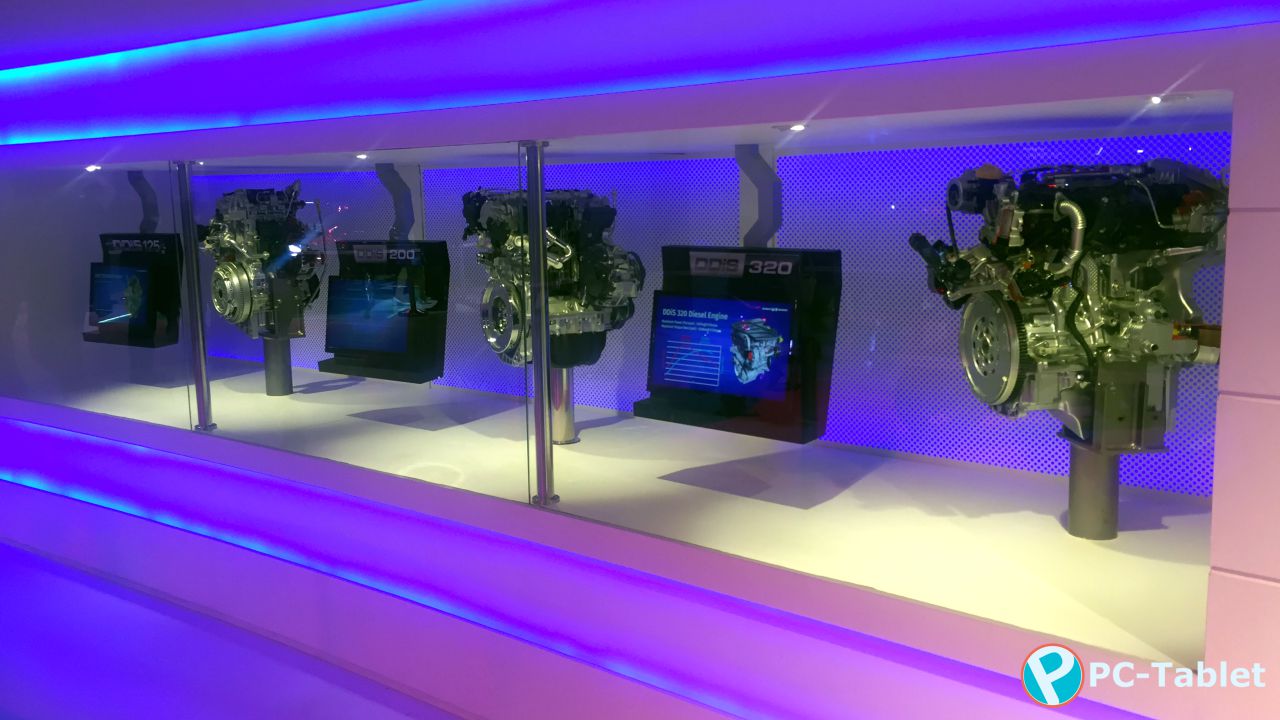 While Maruti Suzuki launched Baleno Hatchback in 2015, the company launched S-Cross Mini SUV in August 2015. These models are also available in foreign countries under different names. Meanwhile, the company is planning to add more new models as part of the goal to reach 2 million annual sales by 2020.

The Auto Expo 2016 was held at Greater Noida from February 5 to 9. At the event, several leading companies showcased new vehicles and demonstrated the features. Maruti also participated in the event and launched three vehicles. 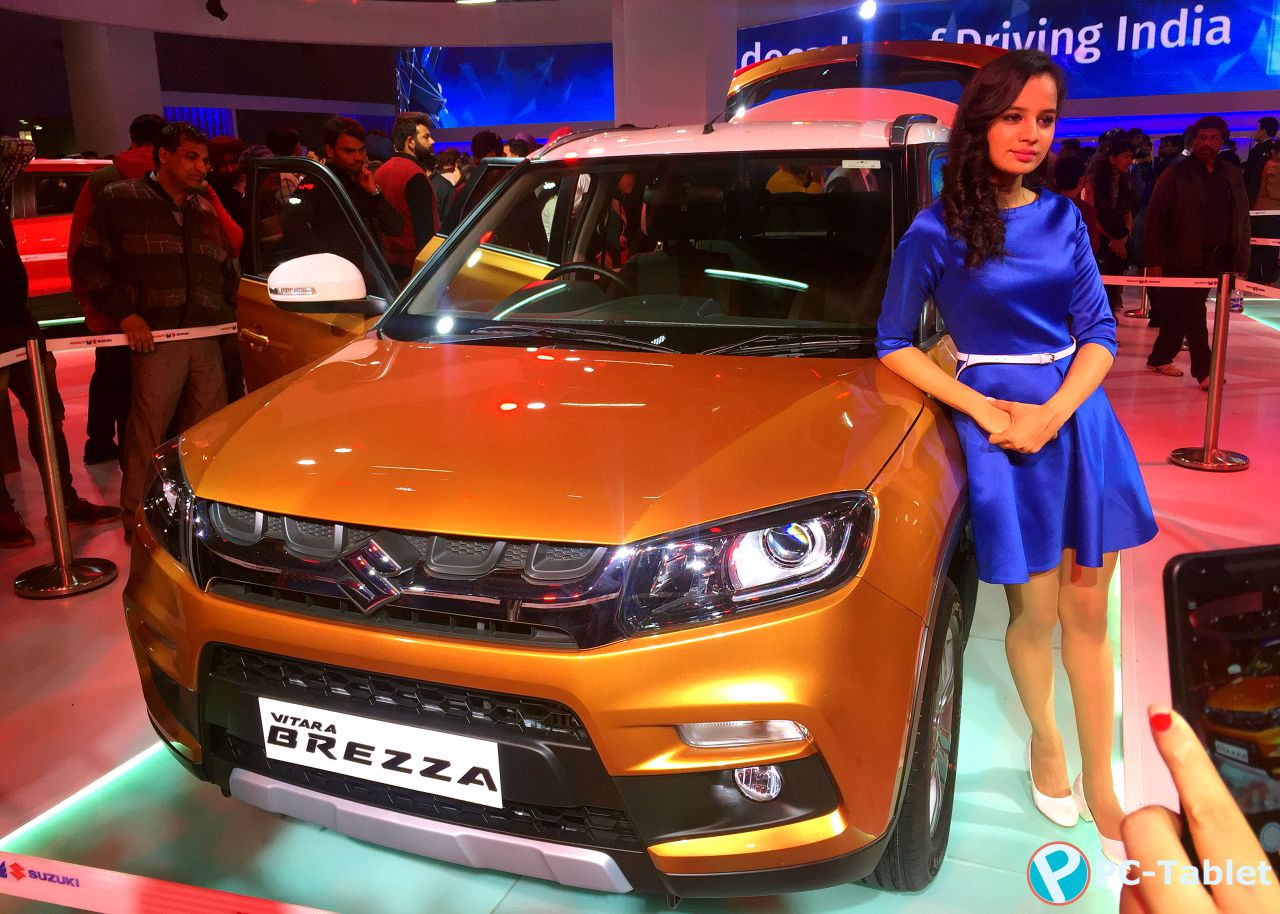 Maruti’s Compact SUV has been under active design and development stage and was showcased at Auto Expo 2012. However, the company has launched the SUV under the name, Vitara Brezza and the car made its debut on February 3, 2016. The Vitara Brezza offers the 1.2-litre K-Series VVT petrol engine and 1.3-litre DDiS diesel motor, both of which are mated to a 5-speed manual gearbox. Moreover, there are reports that Maruti will integrate a 4-speed AMT unit.

In 2015, Suzuki showcased the Ignis car, which falls under Micro-SUV category at the 2015 Tokyo Motor Show. The company demonstrated the features of the car at the recently held Auto Expo 2016 and will be launched during the upcoming festive season later this year. The car features a crossover like appearance with an aggressive front fascia, flared wheel arches, sporty character lines, and a tall boy stance. The Ignis variant to be released in India will include the same powertrains as the Swift and Baleno with an optional AMT unit.

Powered by a 1.0-litre Booster Jet turbo petrol motor capable of delivering 110 bhp, the Baleno RS is a performance-oriented version of the new Maruti Baleno hatchback with a wide range of features. The car also comes with a body kit to infuse some sportiness with this upper-B segment hatchback. Moreover, the company also disclosed that the Baleno RS would feature a bold and aggressive design language and comes with a new engine. The company will launch the Baleno RS in India during the upcoming festive season through the Nexa sales channel. 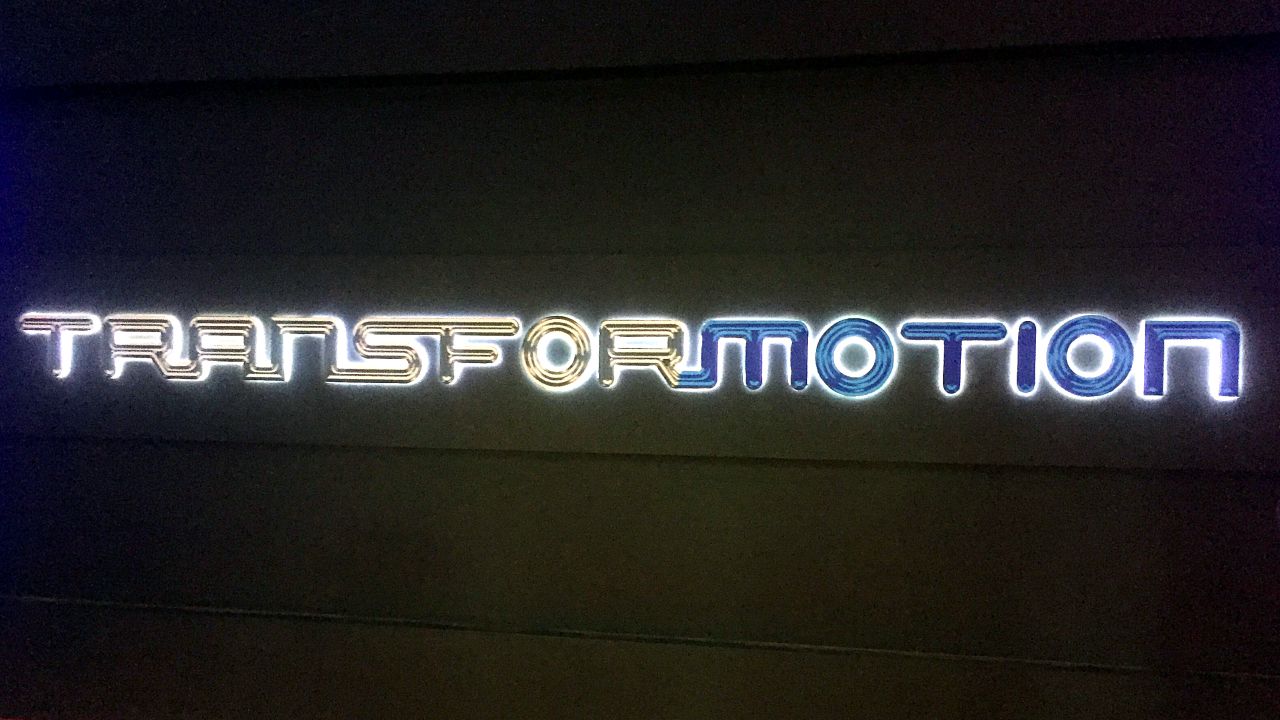 The upcoming WagonR 7-Seater offers a sub-4 metre MPV and will be positioned below the Maruti Suzuki Ertiga in India to go up against the Datsun GO Plus. The company has already imported the vechicle for testing and homologation and will be launched within the nex few months.

Maruti Suzuki showcased the much awaited Alto Diesel during the Auto Expo 2016. To recall, Alto has been the best-selling car in India and is still the first choice among consumers when it comes to entry level hatchbacks. The Alto Diesel features the same 793cc unit that powers the Maruti Suzuki Celerio diesel. 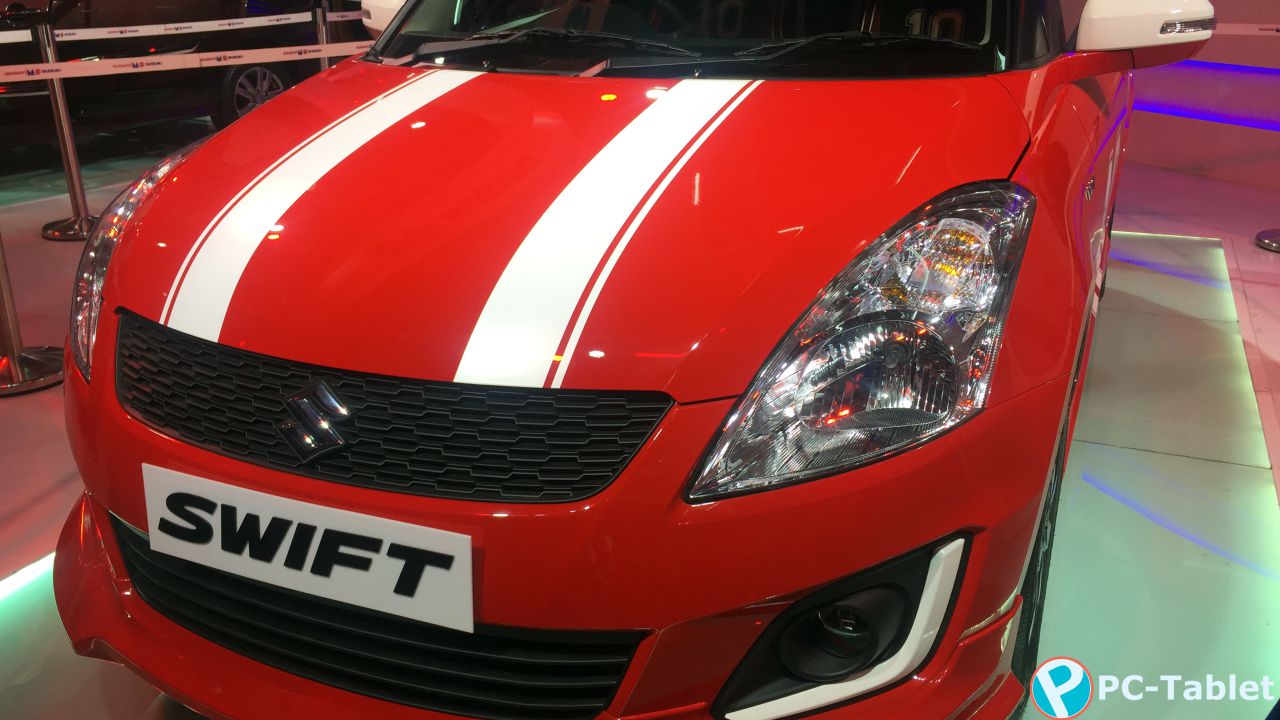 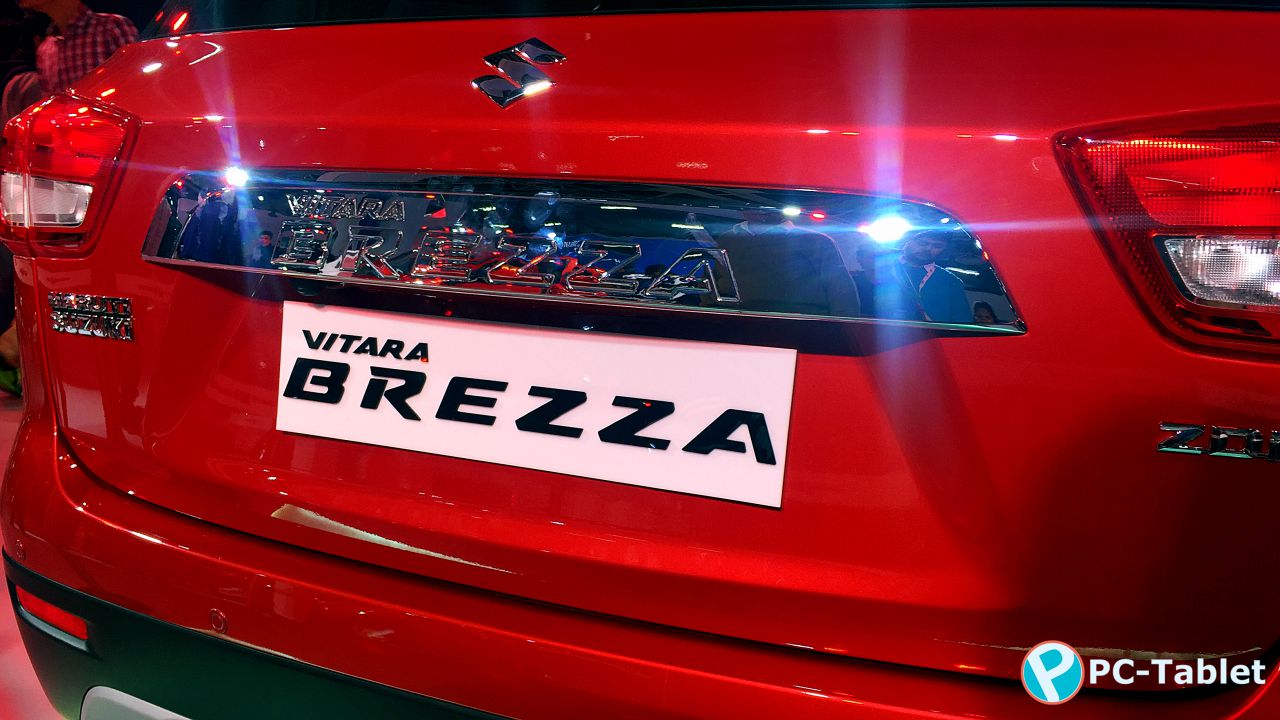 While Maruti Udyog sold 472122 units during 2003-04, the company reached 50 lakh milestones by April 2005 with the introduction of 1.3L Suzuki Swift five-door hatchback in 2005. In 2006, the company created two separate manufacturing plants for vehicles and engines including addition of new cars meeting Bharat Stage III standards.