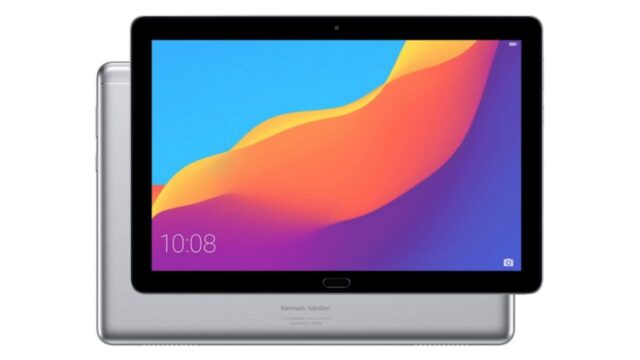 The smaller Honor Pad 5 comes with an 8-inch display with a full-HD resolution of 1920×1200 pixels. It is powered by HiSilicon Kirin 710 SoC, paired with up to 4GB of RAM and 64GB of onboard storage with a microSD card slot (up to 512GB).

For photography, the tablet gets 8-megapixel cameras on both front and back. The rear one has auto-focus while the front shooter gets a fixed focus lens. 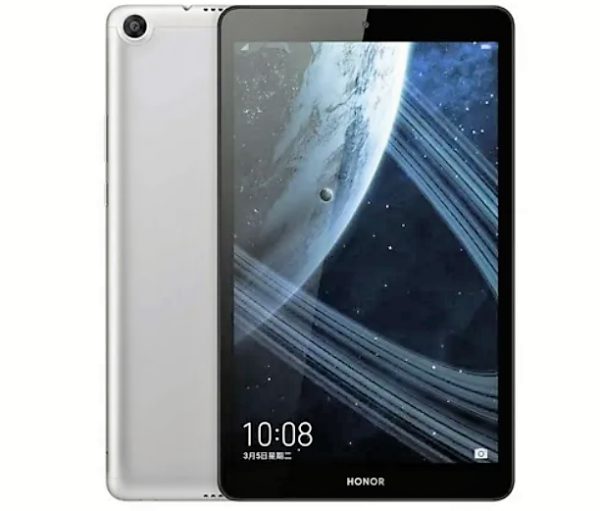 As the name suggests, the larger Pad 5 features a 10.1-inch full-HD screen (1920×1200 pixels) and is powered by slightly dated HiSilicon Kirin 659 SoC. It is further paired with up to 4GB of RAM and 64GB of onboard storage that can be expanded with a microSD card slot (up to 256GB).

For imaging, the tablet incorporates an 8-megapixel rear shooter with autofocus and a 2-megapixel fixed-focus front camera. Among other features, the Honor Tab 5 (10.1-inch) packs dual stereo speakers tuned by Harman Kardon and a fingerprint sensor. Lastly, it bears all basic connectivity options such as 4G LTE support, voice calling, Wi-Fi, Bluetooth, and GPS.

Price & Availability: Worth it?

Up till now, there were only a few good Android tablets available in this segment in the market. However, the new offering from Honor, especially the 8-inch model, seems to be a great tablet for the price you pay. Generally, most of the budget Android tablets compromise on processors and displays. Whereas, the new Pad 5 breaks this tradition by offering Kirin 710 (as seen on the Huawei Y9 2019) and full-HD panels.