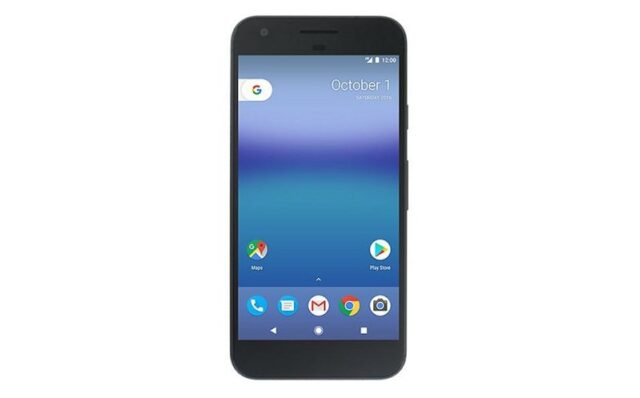 According to reports, few South American and Canadian carriers who employ Band 4 (AWS) are facing difficulties to maintain a proper connection to Pixel handsets. However, the Band 4 employed in the US by AT&T, T-Mobile and Verizon are not facing any difficulties. As of this writing, there are no major incidents involving Pixel phones in the US.

The current problem is only faced by a small number of mobile service providers. In South America, customers under Claro provider are experiencing problems. Meanwhile, subscribers who own services with Telus and Bell in Canada are also facing the problem.

Reason for disconnection not known

Meanwhile, Google has confirmed the existence of the problem with few service providers. However, the search engine giant has not yet revealed the exact reason behind the problem. We expect Google to issue a software update via OTA within the next few days to fix the problem.

You should note that Claro provider depends on Band 4. Hence, Pixel users who own 4G LTE services will not be able to make use of their new phone until an update to fix the problem is available. At this point in time, we don’t have any information about the exact availability of the update.

Google recently released Google Pixel and Google Pixel XL handsets. Touted to be the first ever smartphones designed by Google, the handsets are manufactured by HTC. You will be able to work with Android 7.1 Nougat out of the box.