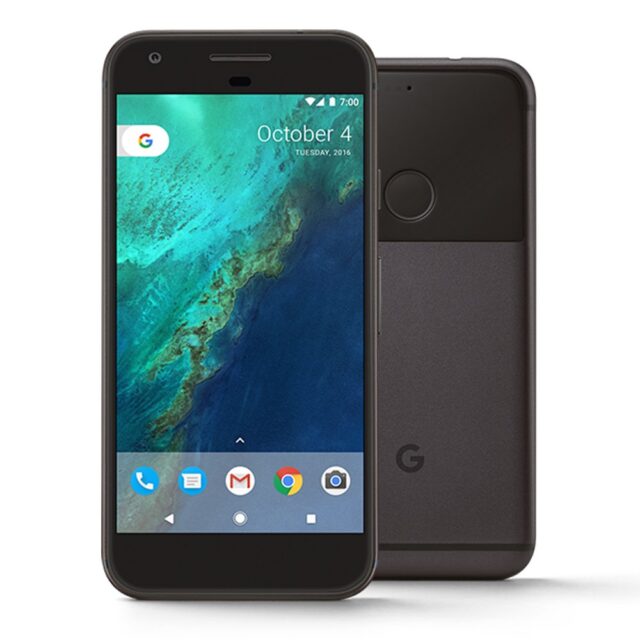 Google has rolled out an update for Pixel smartphones for customers based in Canada. The new update adds double-tap and raise-to-wake features. You will be able to make use of two fingers to tap on the display of the phone to view alerts. Moreover, you can easily raise the phone to wake the display and view notifications.

If you had worked with Nexus 6P, you will know that these features already exist. According to industry analysts, these new features are an excellent addition to the Pixel series especially after the addition of raise-to-wake in iOS 10.

To activate the new features, navigate to the Moves section in the general settings panel. You should find “Double-tap to check phone” and “Lift to check phone” options. 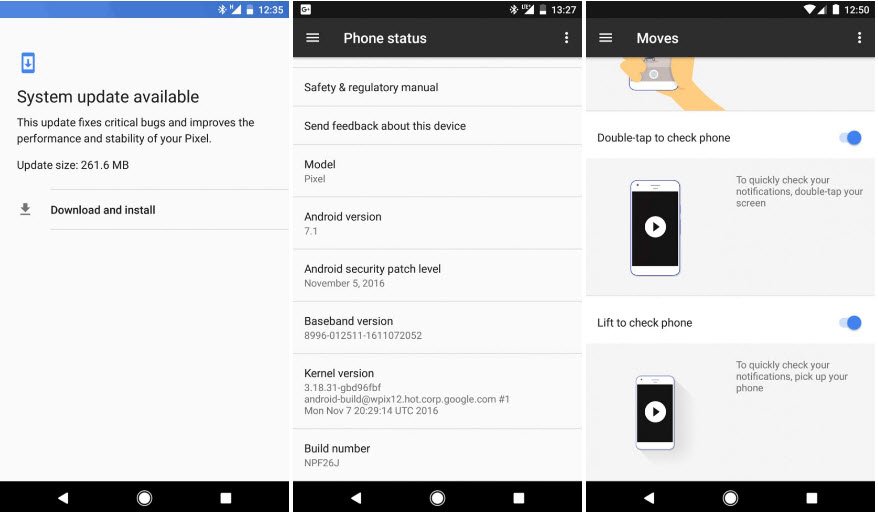 If you are located outside Canada, you can install a captured over-the-air zip file directly. However, you will have to perform little work to make sure that the update works on international and Verizon versions of the phone. This method is recommended only for advanced users of Android since you need to flash the file after going through the instructions.

You can try out the OTA .ZIP file if you have Pixel smartphone. The relevant file for Pixel XL is not yet released. Interestingly, the OTA .ZIP file was flashed over the recently released “V” update with build NDE63V. We don’t have any information as to whether the file works with the international (NDE63U) build or Verizon (NDE63X) builds.

We don’t have any information about when Google will release the new features for the US and other markets. However, we expect the availability of new features within the next few months. The latest launch of the update in Canada looks like a test drive to gather feedback from customers.

It remains to be seen as to when the update will be available in India. We expect the availability of the update before the end of Q1 2017.