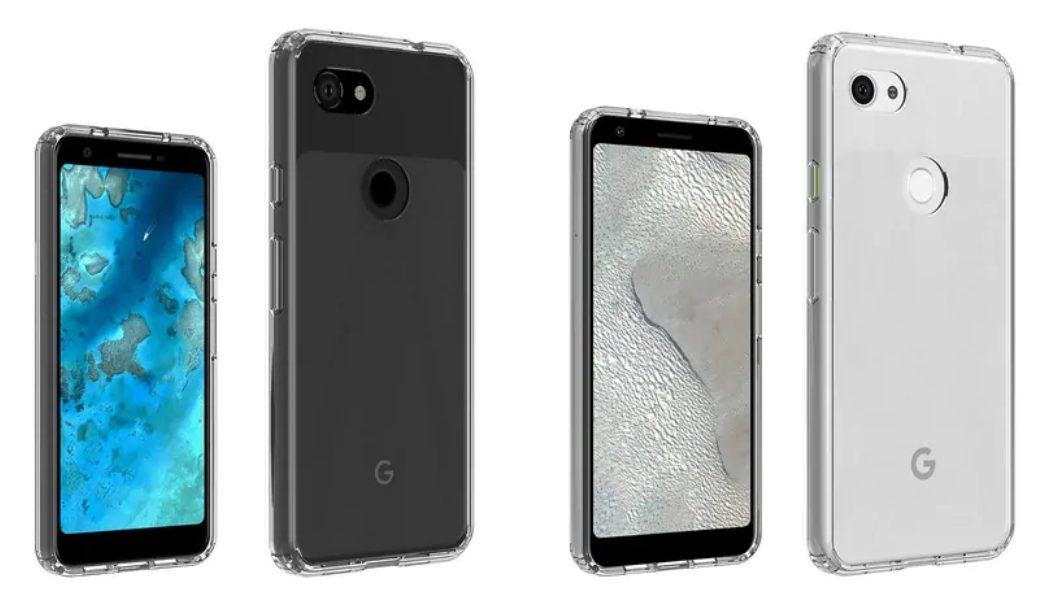 Notably, an alleged snippet has surfaced on the web, revealing what could be the Canadian prices of Pixel 3a and Pixel 3a XL. That said, the image showcases Pixel 3a with codename ‘Sargo’ & the 3a XL with ‘Bonito.’

Note that the Google Pixel 3 and Pixel 3 XL are priced at CAD 999 and CAD 1,129, respectively. Therefore, a price tag of CAD 649 and CAD 799 look credible for the affordable Google flagships.

Qualcomm Snapdragon 670 SoC will notably power the latter, and both the handsets will come with 4GB of RAM. While the leaked case renders show the Pixel 3a in black and the 3a XL in white, the rumours also hint at a new Iris colour variant in tow. The renders also suggest the presence of 3.5mm headphone jack, a single rear camera and single front camera.

That said, Google will be launching its Pixel 4 and 4 XL flagships in October, later this year. Both the handsets are expected to run on Android Q with Qualcomm Snapdragon 855 SoC. Stay tuned for more updates.