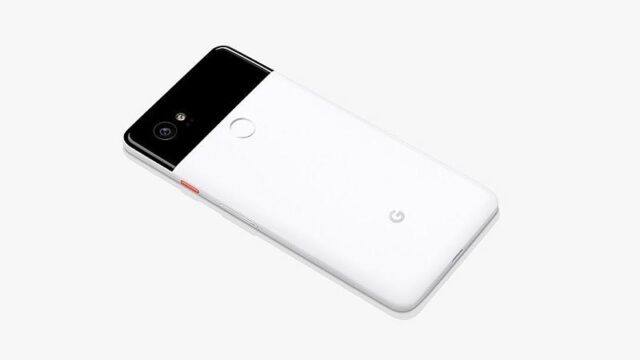 Ahead of the launch of the Pixel 3 range, the Google Pixel 2 XL reportedly gets a price cut in India. The handset is now officially priced at INR 45,499 for the base 64GB model, which amounts to as much as a 40 percent price cut from its earlier price tag of INR 73,000.

The Pixel 2 XL has all the high-end hardware you would expect from a flagship. It also offers a true stock Android experience and has now received the latest Android 9 Pie update.

That being said, the top end (128GB) variant of the handset hasn’t received any price drops, and is still available at its original price of INR 82,000. Besides, Google has also not announced price drops for any of the Pixel 2 variants in India. That being said, we can expect prices of the aforementioned handsets to drop when the new Pixel 3 range goes official on October 9 at an event in New York.

Rumours about the upcoming Pixel 3 series are flying thick and fast. As per earlier leaks, the smaller Pixel 3 will essentially be a shrunken down Pixel 2 XL. The handset will sport slim bezels around the display, dual front cameras, as well as front facing speakers. The Pixel 3 XL, on the other hand, will have a larger screen, dual front cameras, along with that infamous notch that hasn’t been well received so far.

Under the hood, both Pixel 3 handsets are expected to get powered by Qualcomm Snapdragon 845 processor bundled with 4GB of RAM. Besides, the larger Pixel 3 XL is expected to pack a 2915mAh battery. They will also feature a circular fingerprint scanner on the back.

We’ll know more when Google officially unveils the Pixel 3 and Pixel 3 XL at an event in New York on October 9. Until then, keep checking back for more.