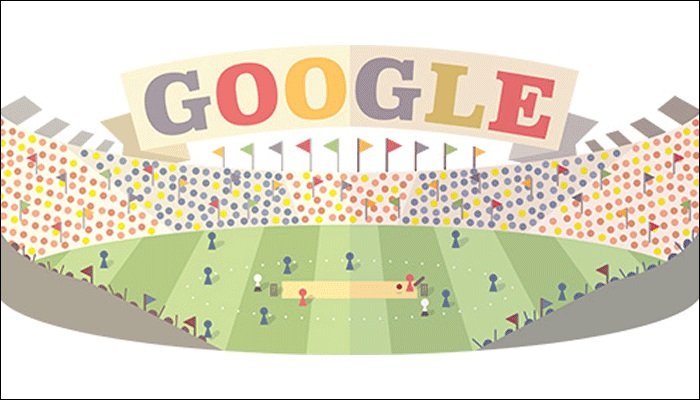 If you search for a particular player, you will be able to not only view articles, tweets and links but also can see posts, match photos, or videos directly from the relevant player.

Moreover, you will be able to view real-time commentary on the match being played from a range of cricket stars if you search using either the keyword “T20” or team names during and after matches. When we searched using T20 at the time of writing this story, we saw the details of the cricket match which will be played later on the day in addition to the schedule of the upcoming matches.

Google, in its announcement on the official blog has stated that the curated content will be available for select players, teams and commentators throughout the ICC World T20.

In addition to news, analysis, live tweets, you can also read all the content posted previously along with the complete details of the player/commentator. You will be able to find official social media handles of the relevant player under Profiles section on the right hand side to enable you to connect with them easily.

By infusing customized information based on the provided keyword, Google is making an attempt to reach a wide range of tech savvy Cricket lovers across India during the fun filled Cricket season. As of now, these two features are implemented on an experimental basis but we hope Google will extend it to IPL as well based on customer feedback.