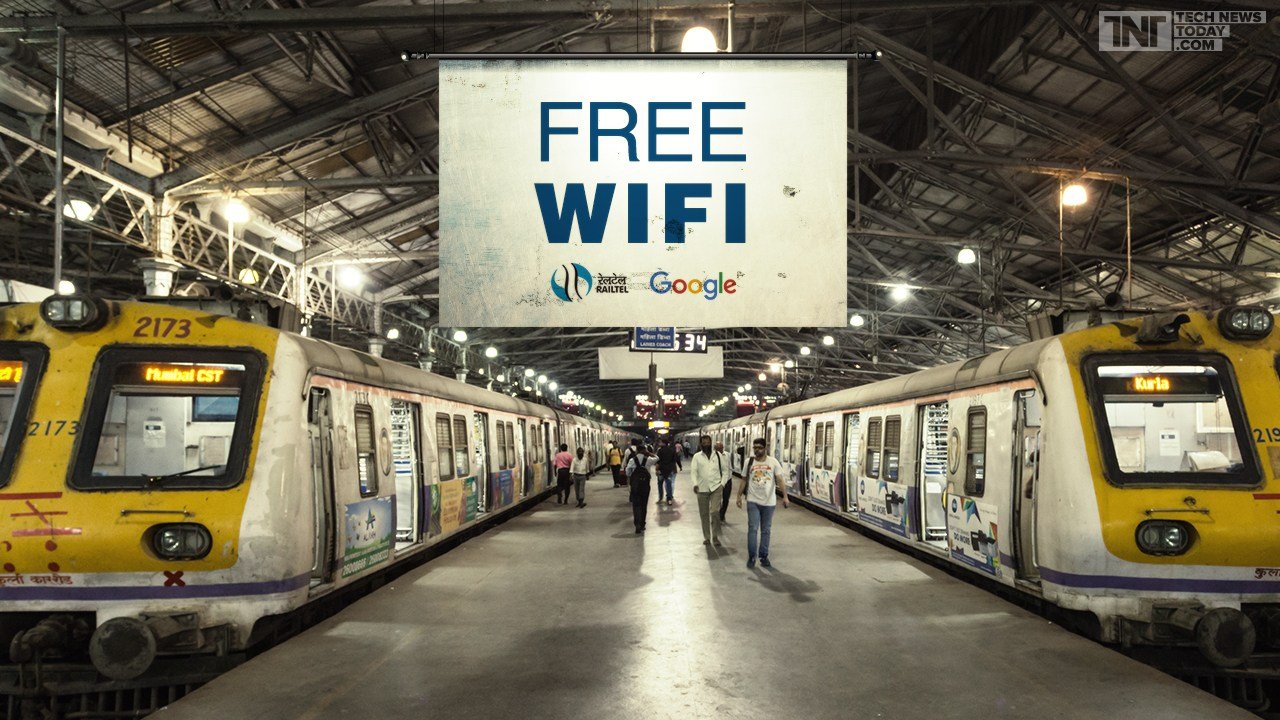 In a recent interview with The India Today Tech, Gulzar Anand, the head of connectivity, Google India has claimed that Google’s Wi-Fi broadband facility at the railway stations of India is much better than San Francisco, London. Currently, the free internet service is available in 140 major railway stations of India and Google with its joint venture with RailTel, a subsidiary of the Indian Government, is eyeing on lofting the availability to 400 stations by 2018.

Google’s scheme of providing Wi-Fi broadband facility to the passengers at major railway stations of India was launched as a part of Indian Prime Minister Narendra Modi’s Digital India initiative in 2016, and since then, a total of 140 railway stations across India have been enjoying free Wi-Fi services. Under this initiative, RailTel has been jointly providing high-speed internet connection via Fiber while Google has set up the wireless communications and been delivering tech support to RailTel initiative. The current internet speed of the free Wi-Fi service ranges from 20-40Mbps for first 30 minutes following which; the speed will be reduced for managing the bandwidth.

However, as per the updated plans of Google, revealed by Gulzar Anand, during his latest interview with The India Today Tech, the tech giant is planning to extend its Wi-Fi availability to 400 railway stations by 2018. Apart from this, the senior official of Google India also has revealed that the introduction of Reliance Jio’s high-speed 4G services has caused no plunge in the Wi-Fi usage in railway stations across India. When started, the RailTel program has 5 million or 50 lakh monthly active users, while according to the latest survey; it has reached 6.5 million or 65 lakh monthly active users.

As Google India’s Connectivity Head said, the plan of the tech giant is to ensure a more increased broadband adoption across the country so that a greater the economic impact from the digital point of view can be achieved.