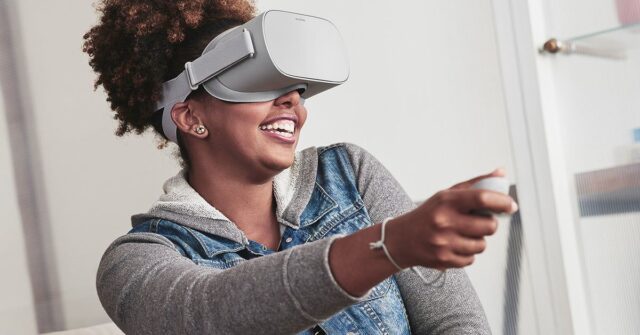 Virtual reality is all in the rage these days. No wonder, so many tech giants are looking to cash in on the VR platform. Google debuted its Daydream View VR headset late in 2016 – the company’s answer to Samsung’s Gear VR. The company has also launched an updated version of the originally launched Daydream View headset. At Rs. 7,999, Google has positioned the Daydream View 2017 as one of the more affordable, hassle-free ways to get a taste of VR. Just place your smartphone into the headset and you’re good to go. I’ve been using the Google Daydream View for around a week now, and here is our review of Google’s latest VR headset. 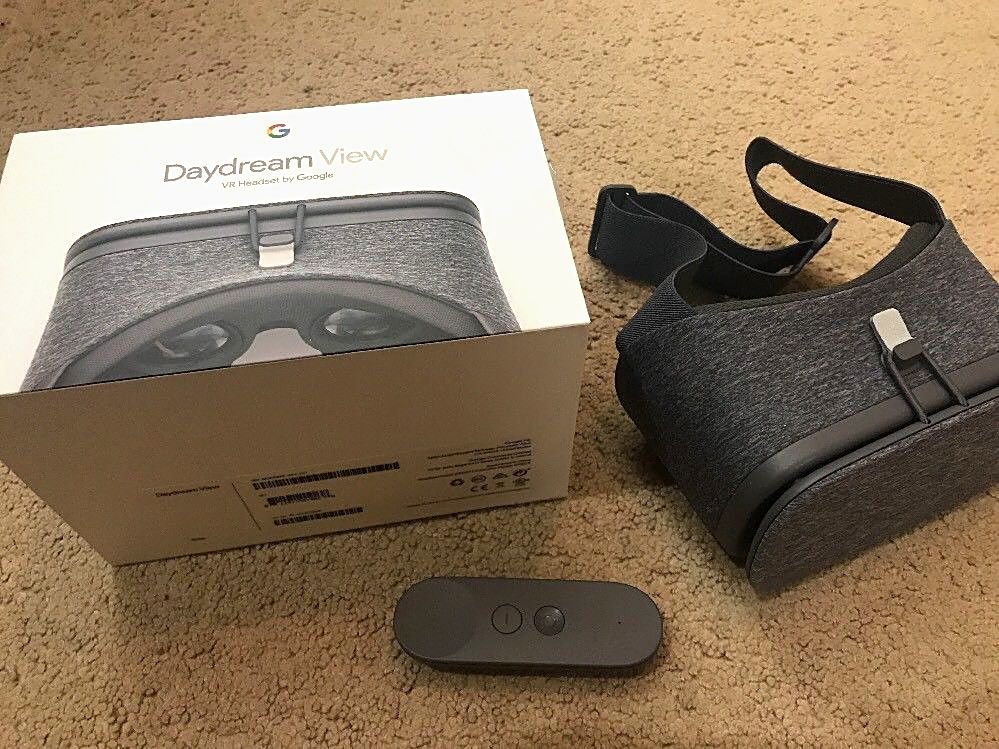 In terms of design, the Daydream View looks rather futuristic and cozy with soft padding and a top strap. Just like the Samsung Gear VR, there are no wires, which means it’s a free-roaming headset, unlike the PS VR or Oculus Rift which require wires. Besides, it doesn’t feel heavy when strapped to your head and fits well without making you uncomfortable. Not to mention, the headset is designed in a way that helps dissipate smartphone heat more efficiently, making it very comfortable to wear for extended VR sessions. 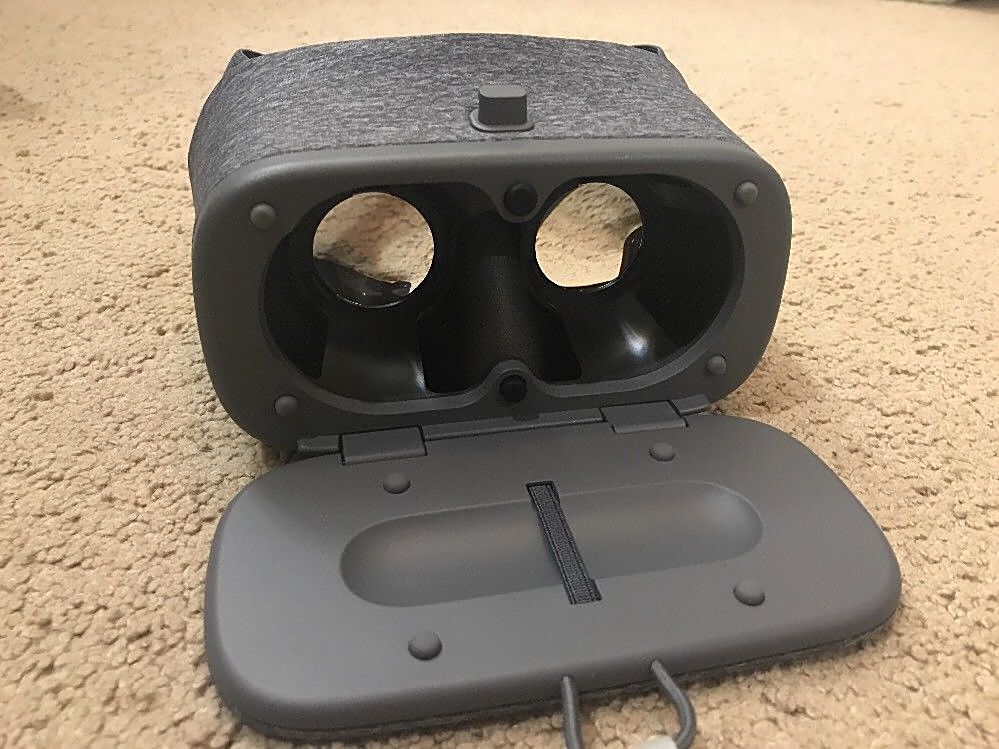 Put on the headset with any compatible smartphone and download the official Daydream View app from the PlayStore. Then slap on your handset onto the flap you’ll enter a scenic VR landscape which allows you to interact with a wide range of VR apps and media content. You can look around 360 degrees, but it will not track your position in the room like the HTC Vive and Oculus VR platforms. I tried the Daydream View with the Samsung Galaxy 8, but the VR device is now compatible with several Android phones.

When using Daydream, the screen feels smooth and responsive. Also, the screen latency is rather low, and I felt nothing too overpowering or blurry motion. I even shook my head vigorously but didn’t feel any motion-sickness or dizziness while using the Daydream View. Besides, I also didn’t feel any eye strain after using the headset for prolonged periods of time.

With the headset comes bundled a sleek, little remote control. The controller has gyroscopes inside, so you can move it in any direction to navigate in the virtual world. It is easy to use and light-weight, while the buttons are raised and lowered in an intuitive way so you don’t have to look at the controller. The controller easily connects to your smartphone via Bluetooth and has internal sensors so it can tell where it’s pointed.

As far as content goes, Google says it offers more than 250 “high quality” VR titles. You can also watch HBO Now and Netflix. That said, the overall experience isn’t going to immerse you in any of your favorite shows. Though what the headset does is give you a taste of the VR world. Also, Google only has a handful of Daydream games ready for download on Google Play, and neither of them appear to fully unlock the potential of VR.

So why buy the Daydream View VR 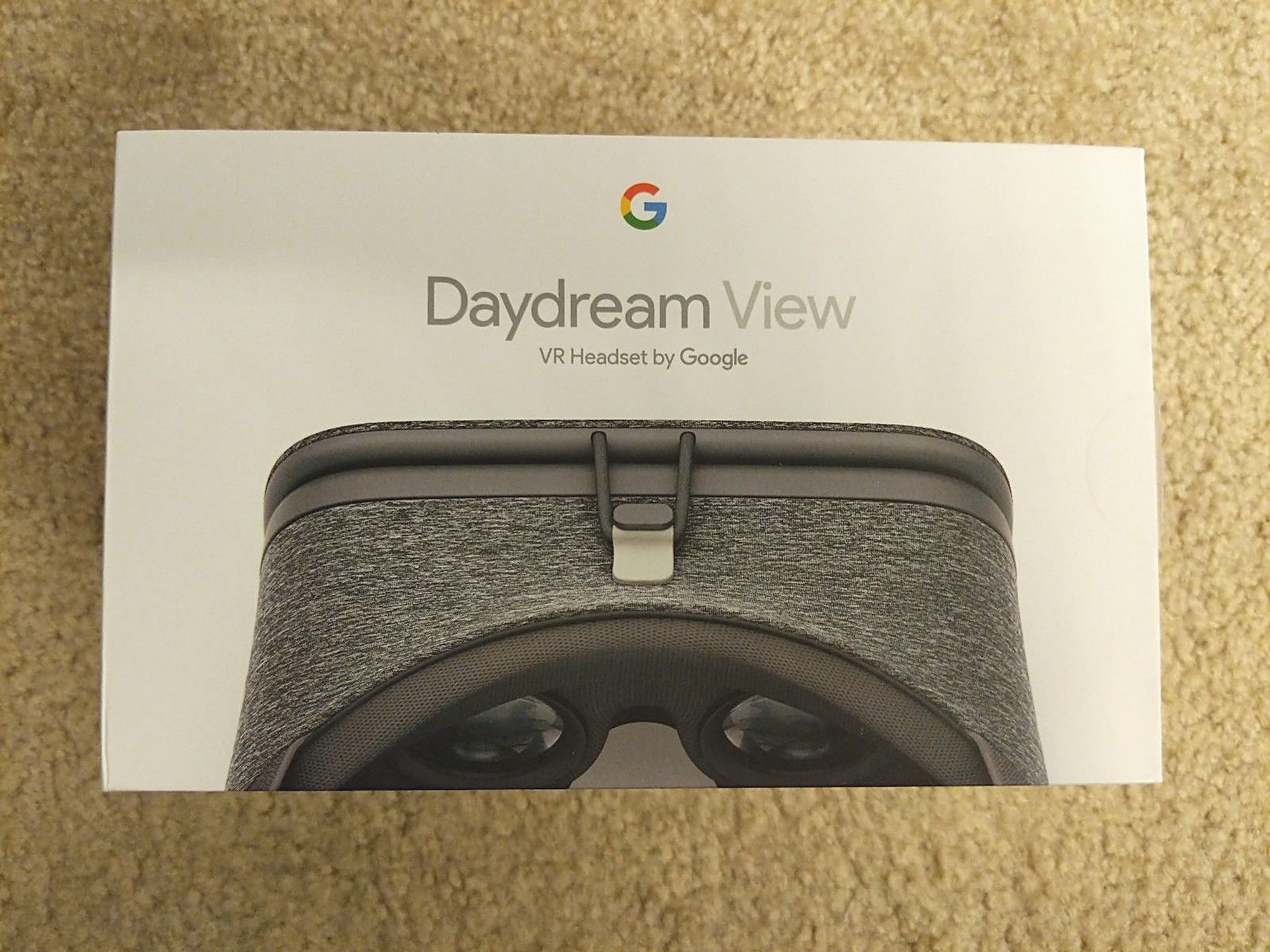 At Rs. 7,999, Daydream View 2017 is one of the more affordable ways to plunge into the world of virtual reality. Google Daydream View isn’t going to compete with high-end, expensive headsets such as Oculus Rift or HTC Vive simply because that’s not the purpose. It’s a headset that you can keep in your living room or travel around with, show it to your friends and family – and quickly jump into the VR world. I took mine home and let my MOM try it – and the expression on her face was worth a million bucks. Then I showed to my nephew and he went all bananas about it. That’s what the Daydream View headset is about – your getaway to the world of virtual reality. It’s comfortable to wear, and certainly does the job for those types of experience.