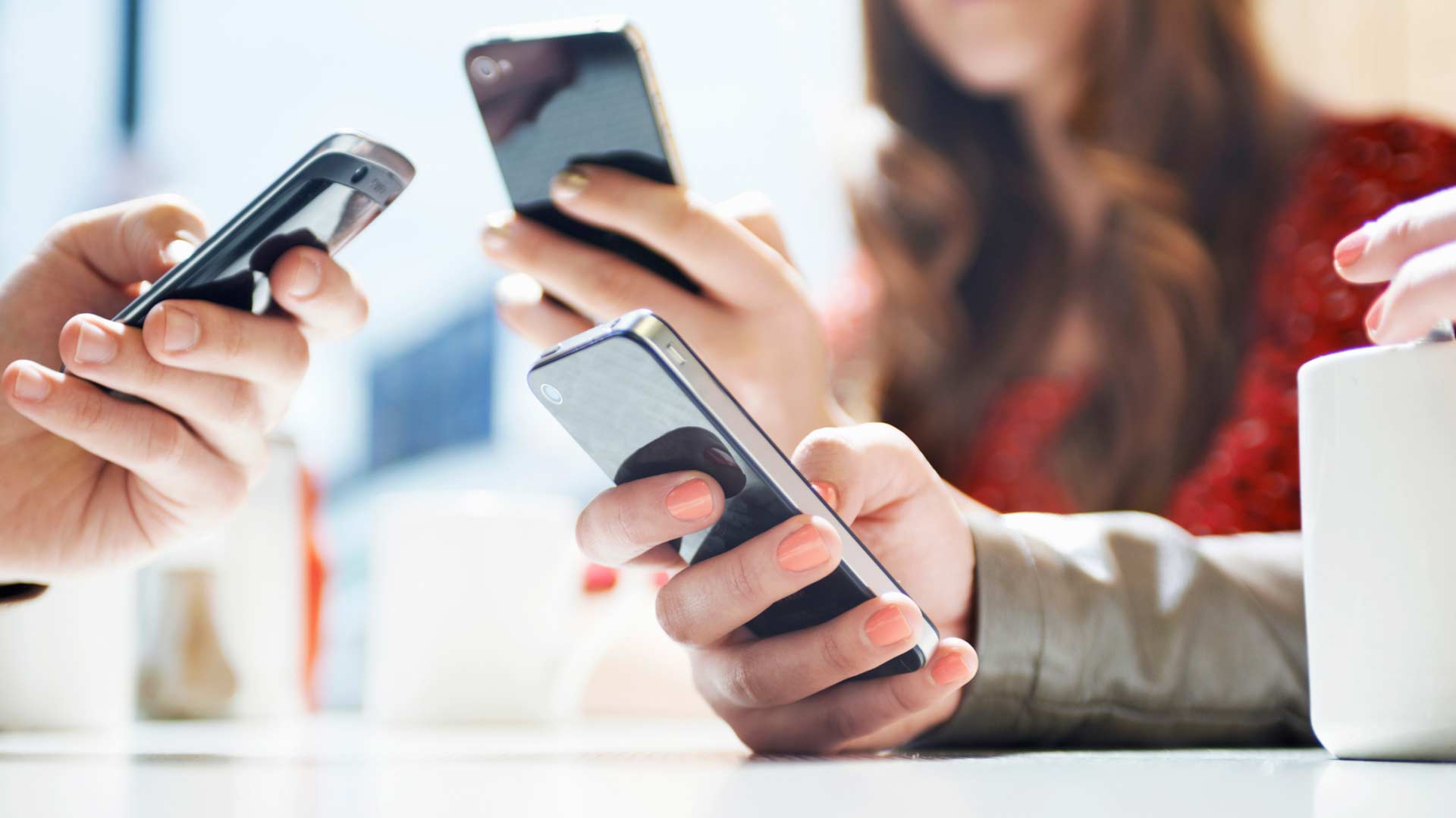 Tech gadgets like smartphones and tablets are highly vulnerable to hacks and intrusions, some researchers and hackers around the globe are trying to break the security domains of these devices. So, if you think that your device is well encrypted and highly secure, then you may be wrong.

Recently, a group of researchers from China’s Zhejiang University has found a new way to enter into your smartphones/tablet and gain access to connected smart devices via ultrasound frequencies. This security hack is known as Dolphin Attack with which hackers sent the ultrasonic waves in the range of a frequency 20,000Hz to attack the voice assistant like Siri, Google Assistant, and Alexa.

According to those researchers, smartphones can catch the frequency above 20KHz which is not audible to humans. Moreover, the voice assistant can catch this frequency in respond accordingly without the knowledge of the owner. The researchers found that the voice command can easily translate to ultrasonic frequencies and sent to any device.

The fundamental idea of DolphinAttack is to modulate the low-frequency voice signal (i.e., baseband) on an ultrasonic carrier before transmitting it over the air, and to demodulate the modulated voice signals into the sound capture hardware at the receiver. Since the researchers have no control on the voice capture hardware, they crafted the modulated signals in such a way that it can be demodulated to the baseband signal using the sound capture device as it is.

However, to get rid of this attack, the researchers also suggest some solution regarding hardware and software base defense. The hardware based defense include a microphone enhancement strategy in which a smartphone microphone is recommended to be designed to suppress any acoustic signals whose frequencies are in the ultrasound range. For instance, the receiver of iPhone 6 Plus can resist to inaudible voice commands well.