Gionee A1 is the first smartphone from Gionee this year and did an excellent start of the year. The Gionee added some decent hardware in A1 and is running on the latest Android 7.0 Nougat OS. The design of the smartphone is not unique at all, but some of the features are unique and useful. The smartphone is selfie-centric which is why the front facing camera is 16 MP with LED flash, and the rear camera sensor is 13 MP with dual LED flash. Let’s see what else this smartphone packs and if it’s the right value for money or not.

Gionee packed the A1 with all the accessories and companion of the smartphone. The box includes the charging brick with 2 Amp rating, a data cable, SIM tray ejector pin, earphones, warranty card and user manual. Apart from these, Gionee also included a plastic screen film and a clear protective case, so you don’t have to spend your money on these.

Gionee A1 packs some impressive specifications in so much simple enclosure. The display in A1 is 5.5 inches IPS LCD with Full HD resolution and 403 PPI pixel density. It runs on Android 7.0 Nougat layered with Amigo OS 4.0, which is a home screen only interface. The processor is MediaTek MT6755 Helio P10 coupled with 4 GB RAM and 64 GB ROM.

The camera on the back is 13 MP with f/2.0 aperture size and records Full HD at 30 frames per second. The camera on the front is 16 MP with front LED flash and 720p video capture at 30 frames per second. The sensors on Gionee A1 includes fingerprint sensor (front mounted with home button), accelerometer, proximity, compass and IR blaster (rear mounted with camera flash).

The design of the Gionee A1 is no different than all the other Chinese branded mid-range smartphones like Vivo and Oppo. It comes with a white panel on the front which includes the display, front facing camera, flashlight and a home button which also acts as a fingerprint scanner. The white panel which includes all this seems to be popping out of the enclosure if you look at it from the sides.

The top edge got the 3.5 mm audio jack, the dual SIM hybrid tray is on the left side, the volume rocker and power button are on the right edge, and the bottom edge got the dual loudspeaker and the micro USB port for charging and data sync. On the back is the 13 MP camera and below is the dual LED flash one of which works as IR blaster.

The whole design is pretty simple; there is nothing new in the design except that the IR blaster is on the back of the smartphone instead of the top edge. It took me some time to figure out where it is. The back and sides of the smartphone have brushed finish all over it with shiny antennae bands running on the top and bottom part of the phone. 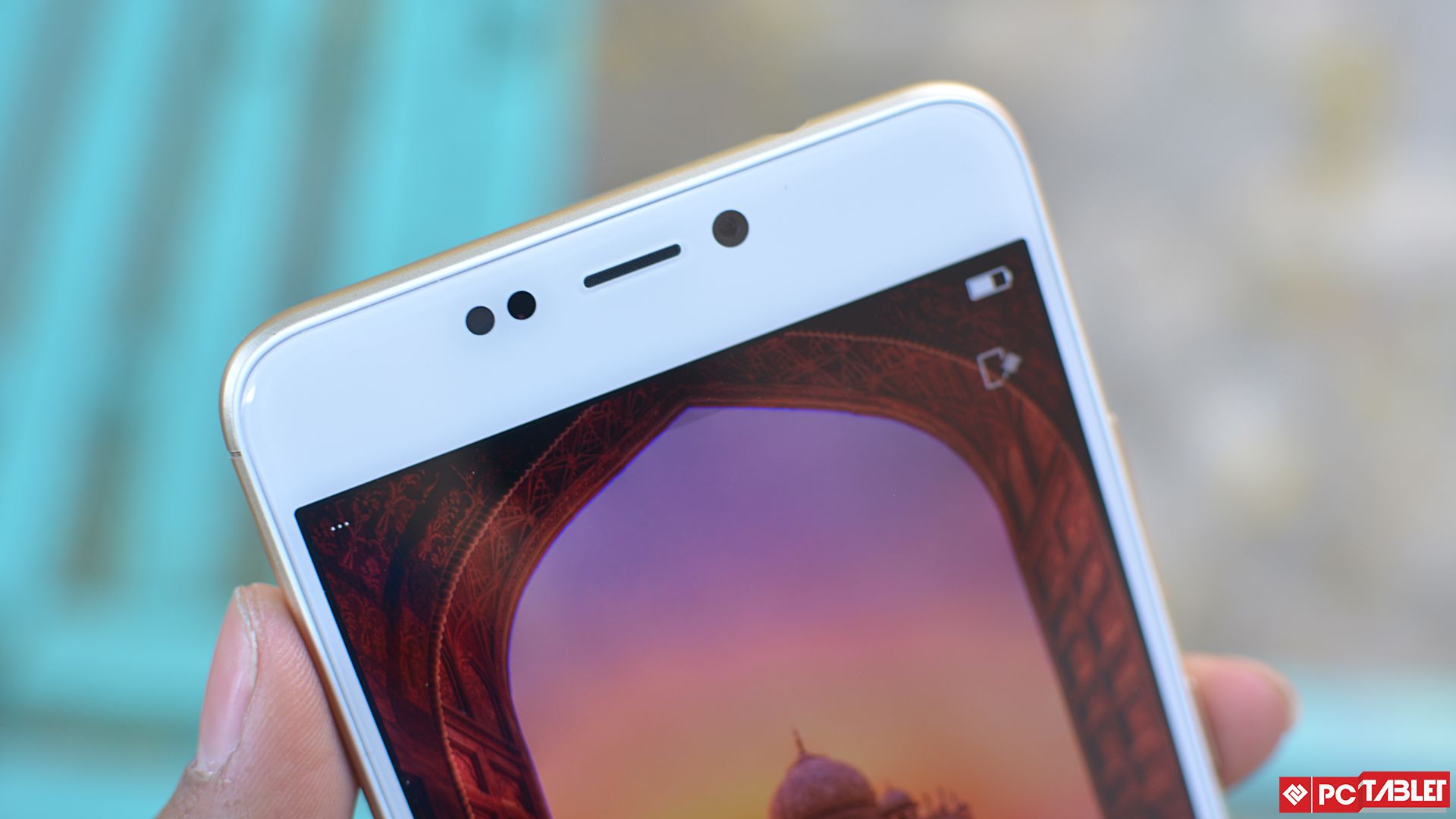 Gionee A1 runs on Android 7.0 Nougat out of the box which is good because lots of Chinese brands still installing Android 6.0 Marshmallow on their smartphones. The operating system is layered with Amigo OS 4.0 which is home screen only user interface with all the apps on the home screen. The lock screen is confusing, and you cannot choose your own wallpaper for lock screen which is irritating (for me, because I like customization).

There is a feature which I like is the edge bar feature which is a sidebar and you can bring it up by swiping left or right on the home button. You can set some of your favorite apps, and from here you can launch it as quickly as you can. There is an all app widget which takes you to a page with all the apps installed on the device which makes the user interface a little simpler.

The Gionee A1 performed really well pretty much everywhere, the operating system, the camera, app launch, multitasking and unlocking the smartphone using fingerprint sensor. The only two things which bothered me are that; you can’t do much high-end gaming with the smartphone, you can play any game but by lowering the graphics. The second this is that the IR blaster is on the back of the smartphone and not on the top edge like every other smartphone.

The fingerprint sensor is beneath the home button and worked fluently; I haven’t noticed any error message using it. The IR blaster is also accurate, but first, you have to get used to it because you are not going to find any smartphone with IR LED at the back of the smartphone. Overall I’m impressed with the performance of the smartphone including multitasking except for the gaming part. 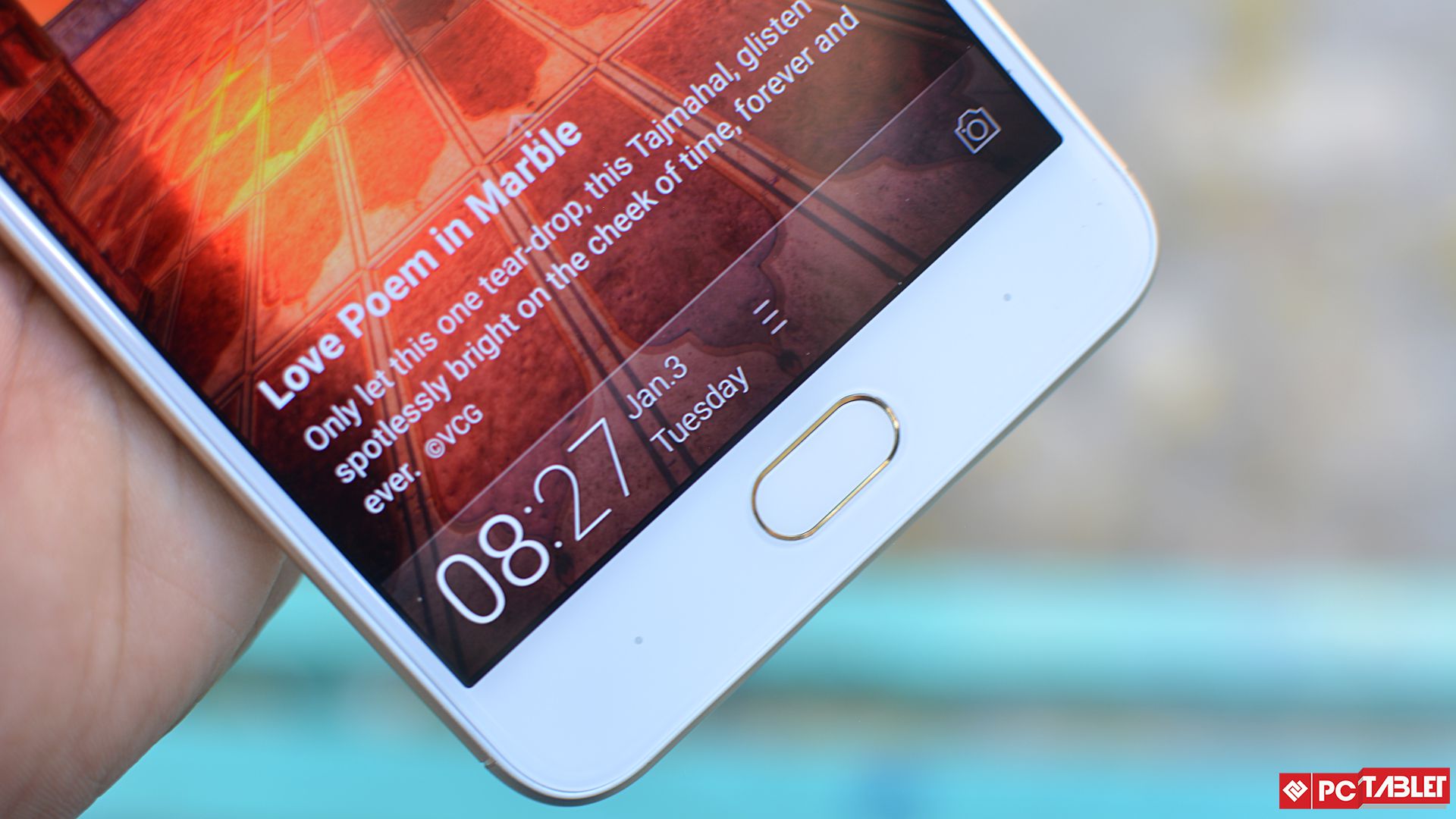 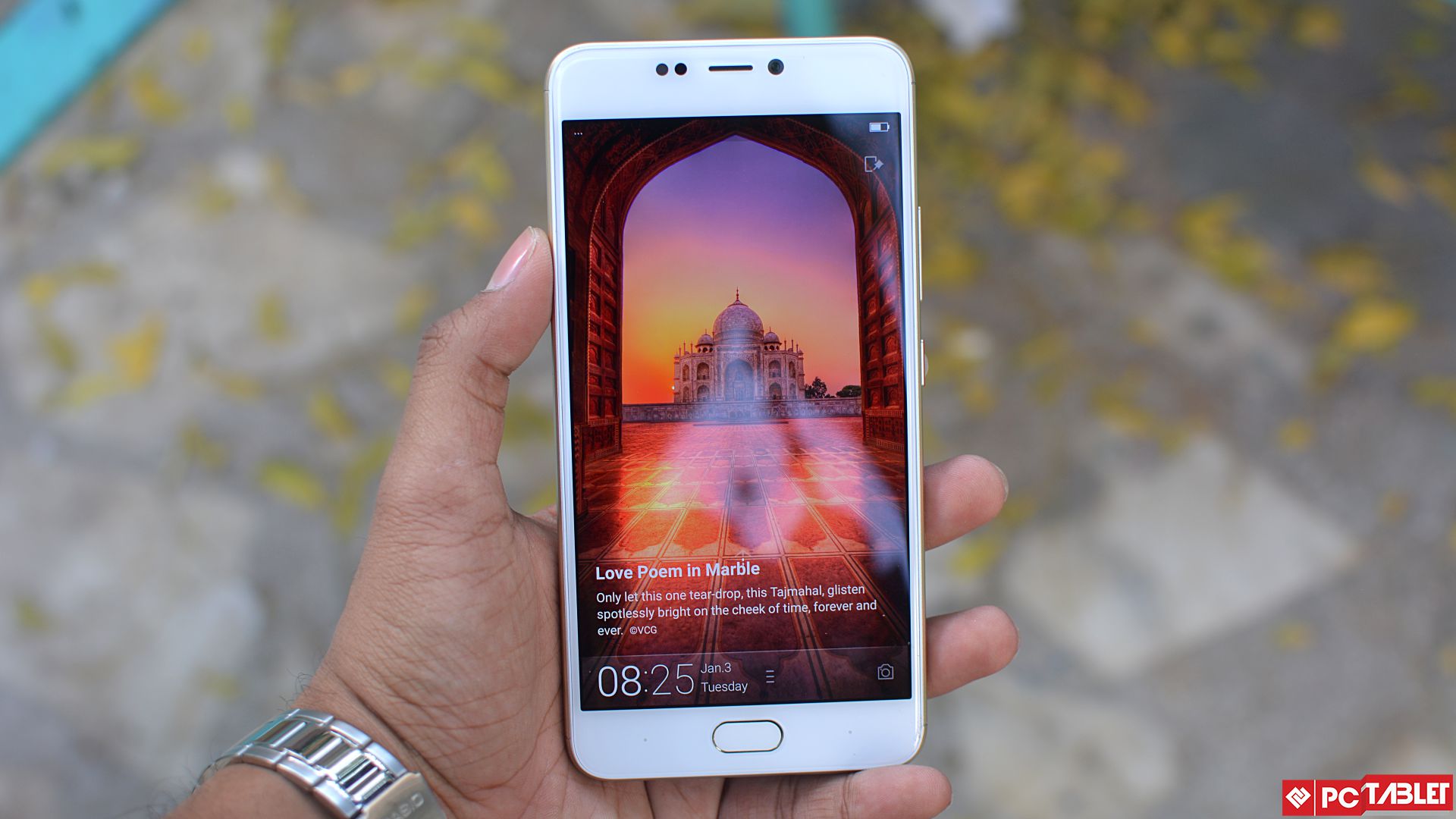 Gionee A1 is a decent smartphone with everything anyone wants in a smartphone. The smartphone captures good pictures from both rear and front facing cameras. The build quality is solid and feels sturdy in hand, also it comes with a crystal-clear case! You should really buy this smartphone if you are not brand freaky and captures selfies more frequently. The Gionee A1 is now available on Amazon for a price tag of Rs. 19,999 with free JBL Earphones.